Thomas Bjorn proved to be a sensational hit at the LSC yesterday when he re-lived the story of how he led Europe to Ryder Cup victory just two weeks ago in Paris. The popular Dane captained the European team to a stunning win over the USA and was in understandably fine form at our Mayfair Club as he took us through the three days that led to sporting history. The Ryder Cup trophy was also in the house for the day. Swimming star Mark Foster was also in the audience, whilst Professor Tim Briggs CBE spoke passionately about SCAT (Skeletal Cancer Action Trust) which led to £1200 being raised during a heads and tails. Thanks to sponsors Jura Coffee. 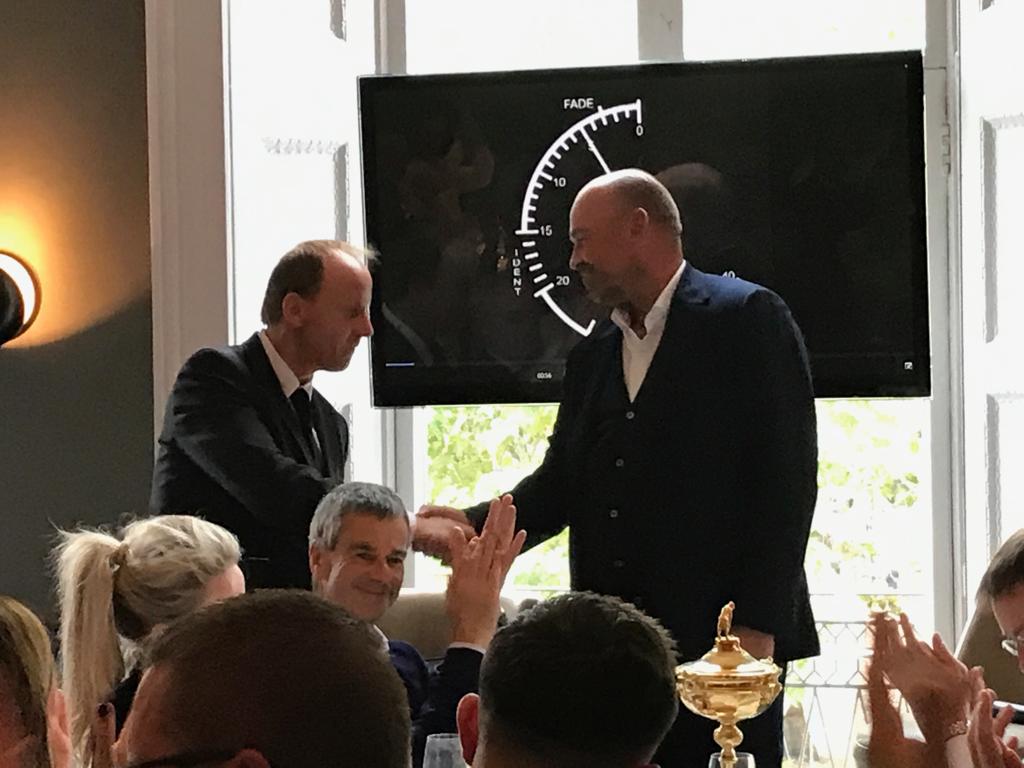 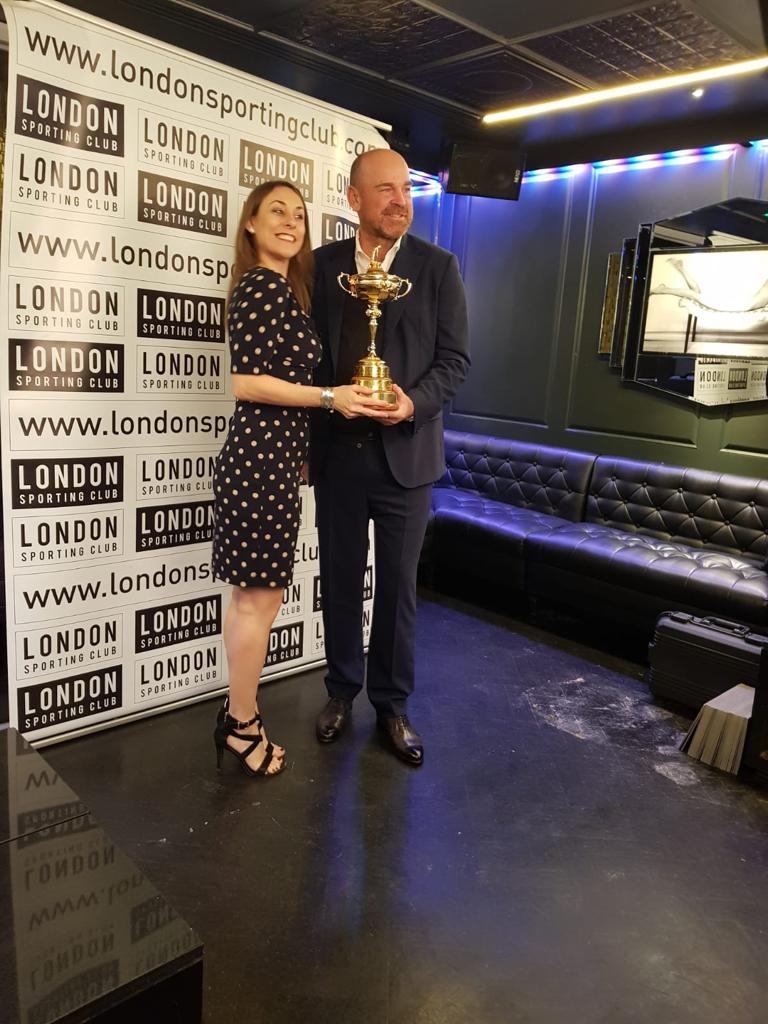 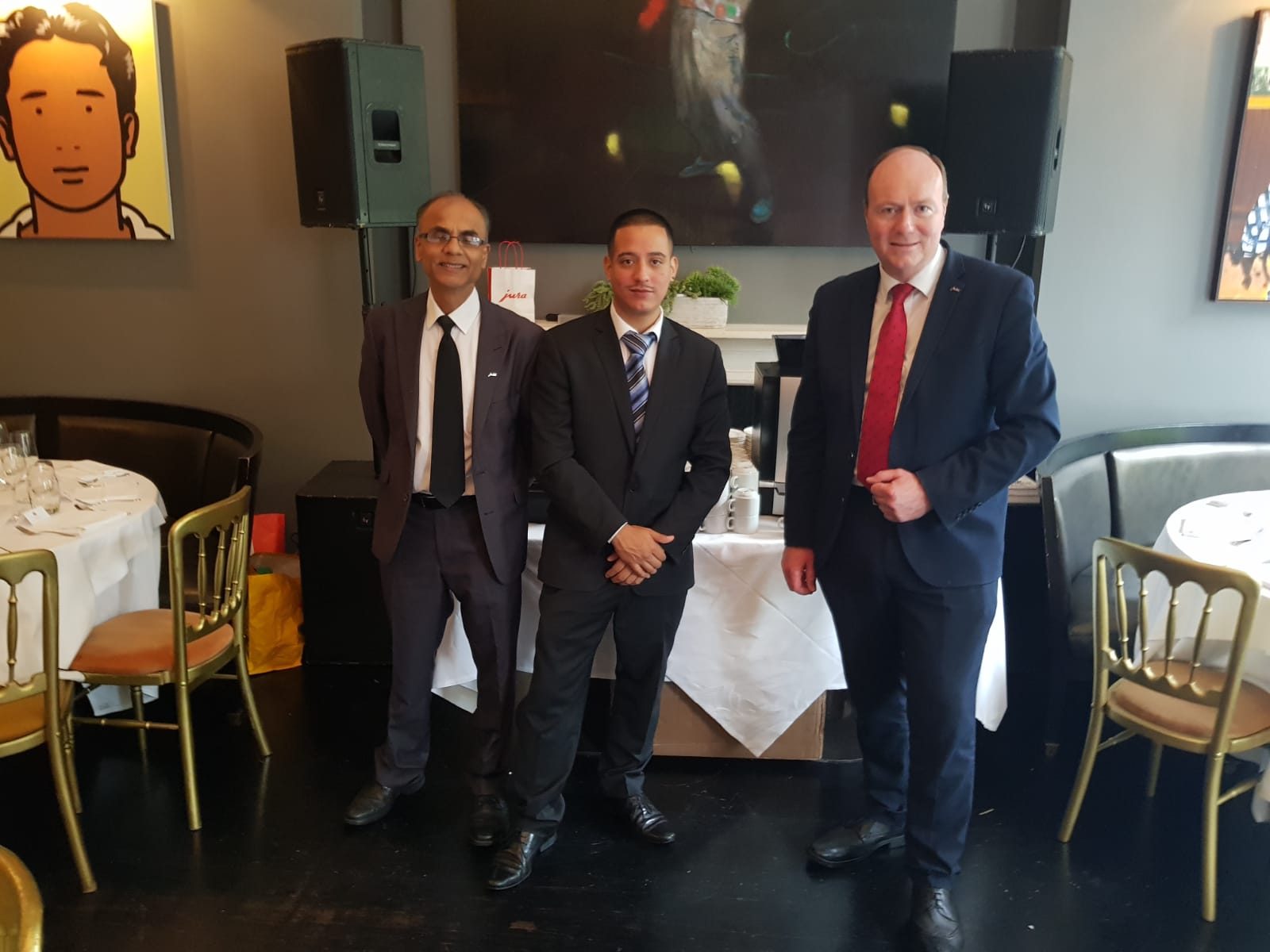 David Stanborough and his team - Our sponsors at Jura Coffee. 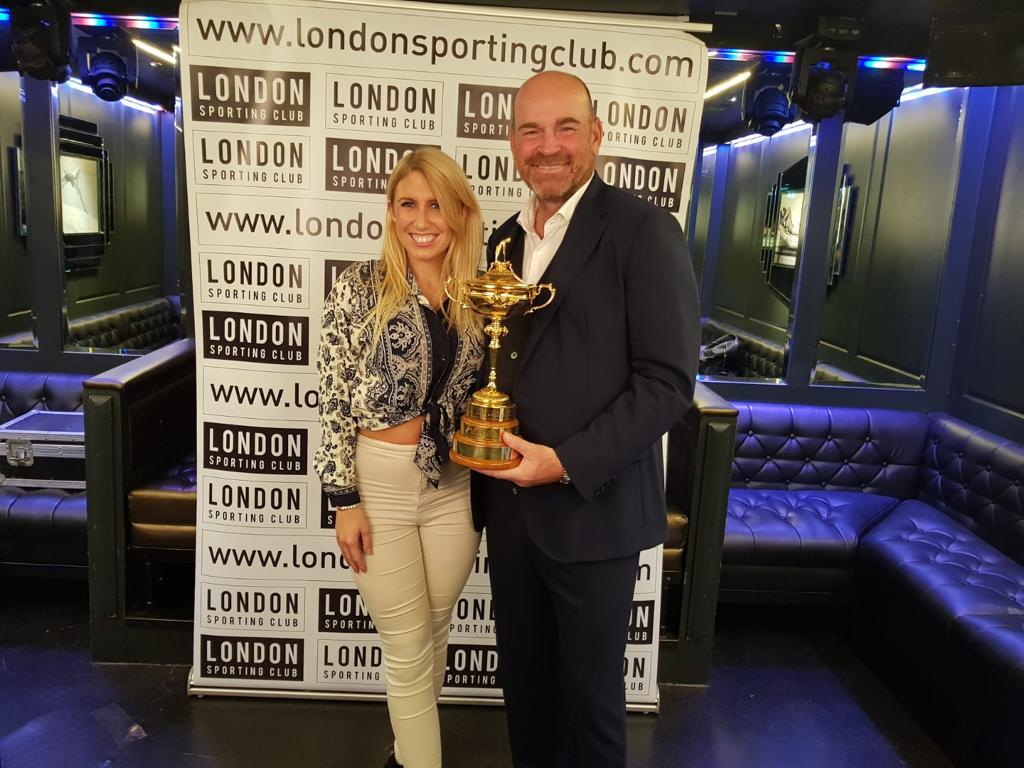 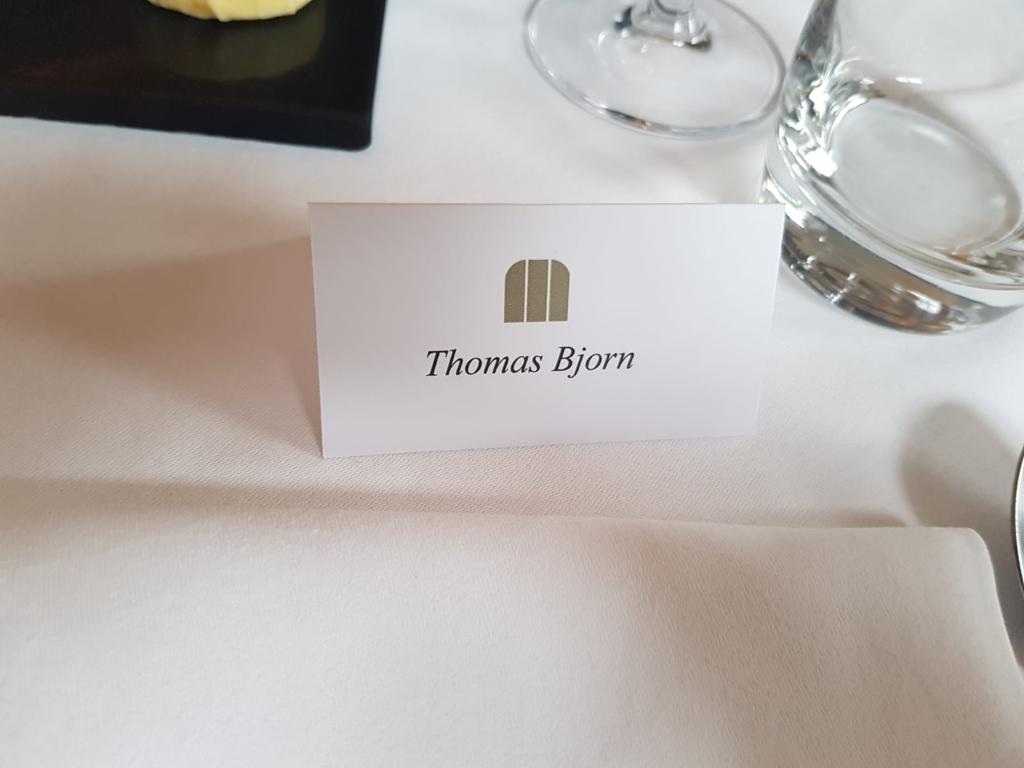 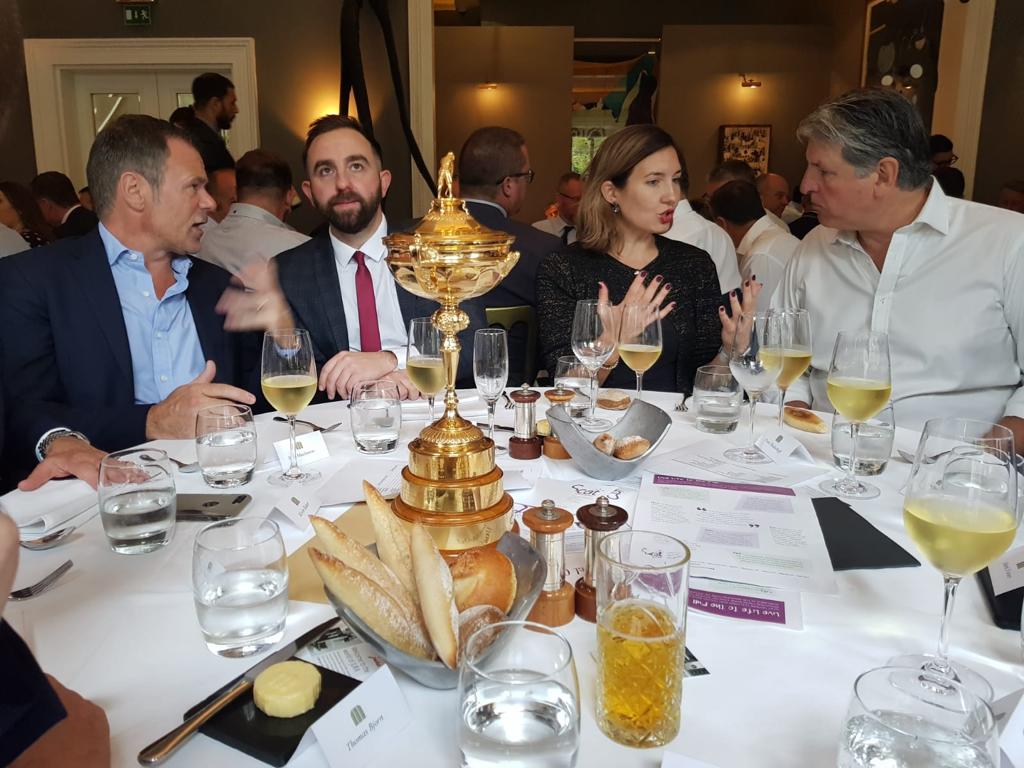 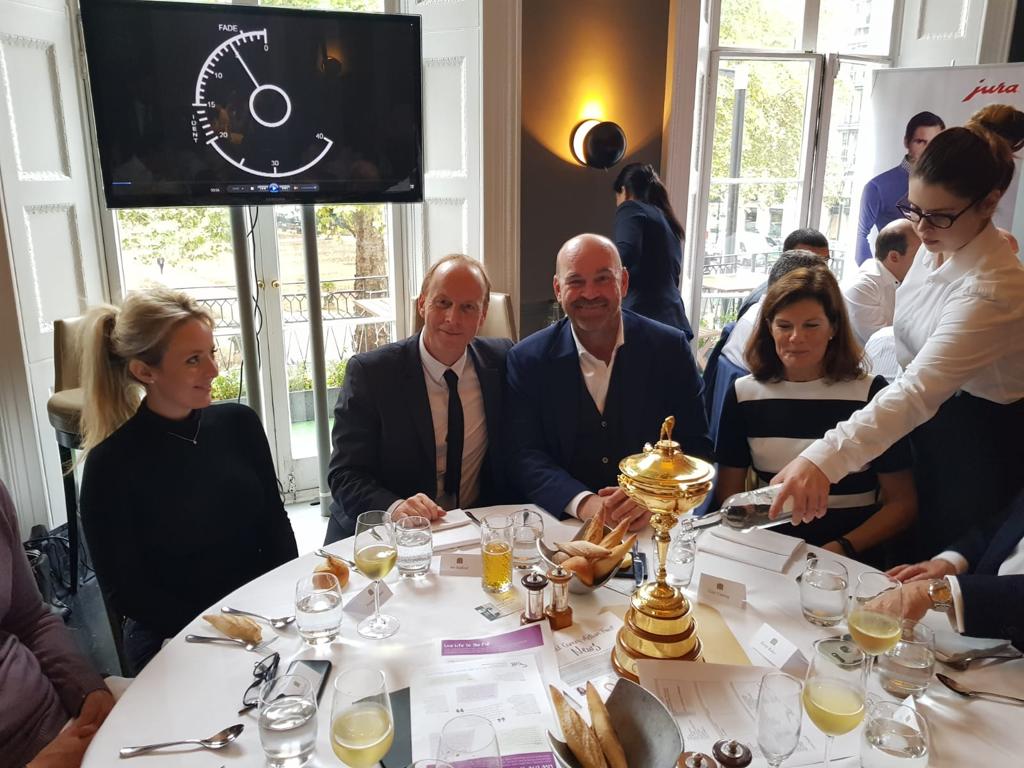 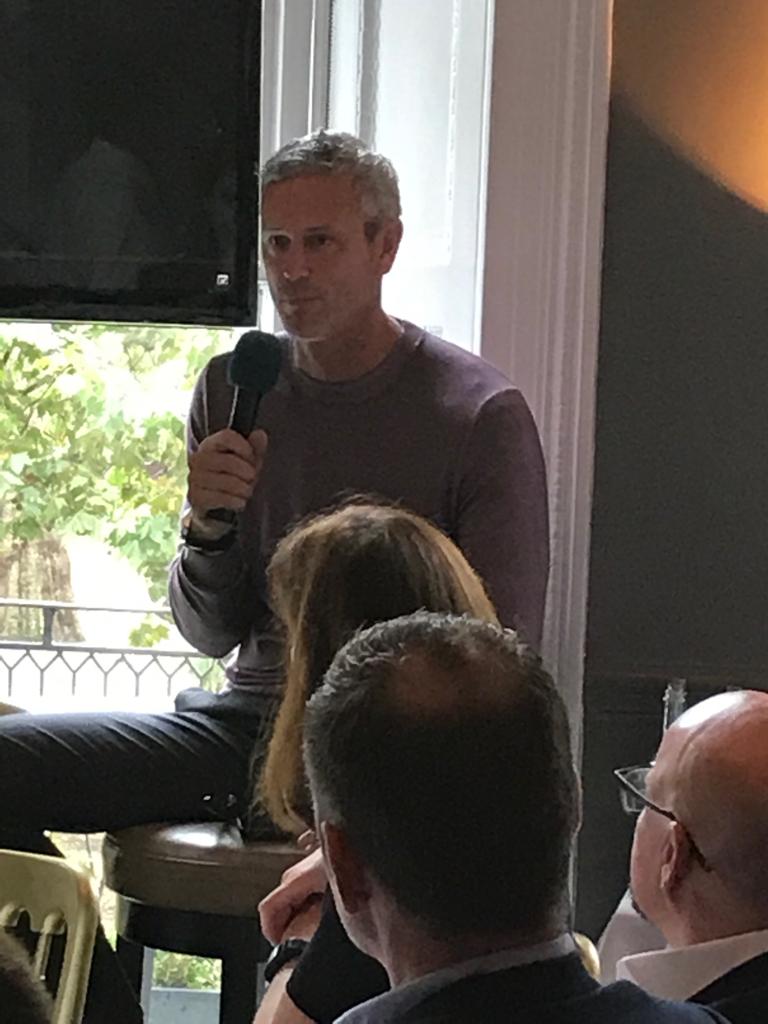 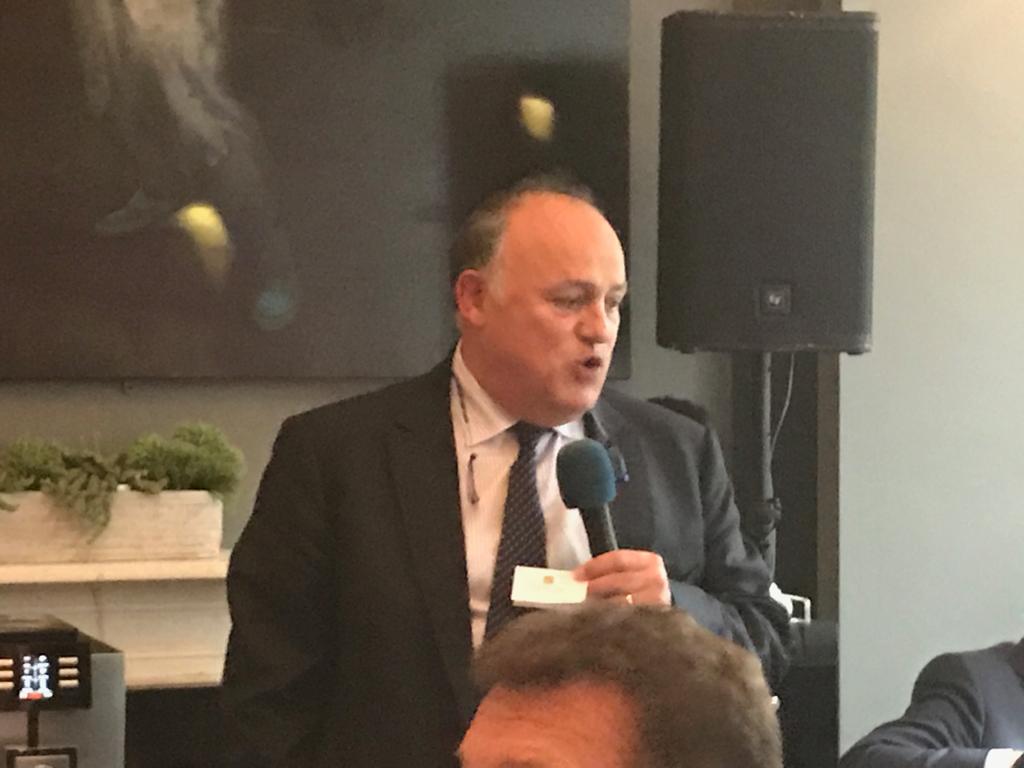 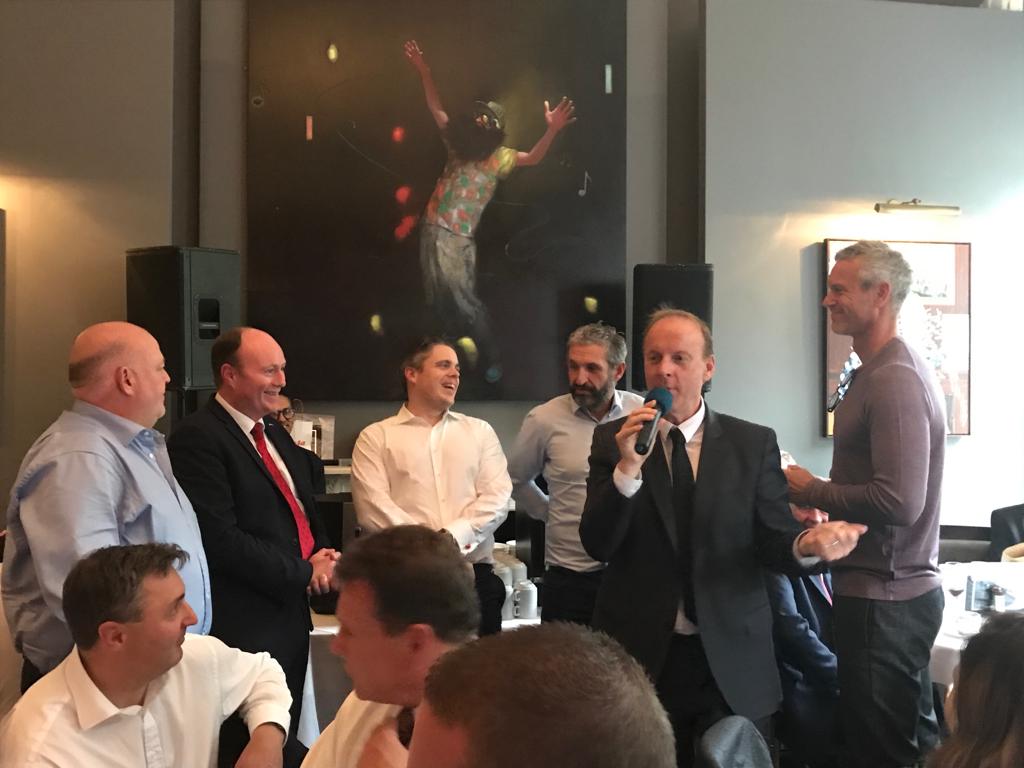 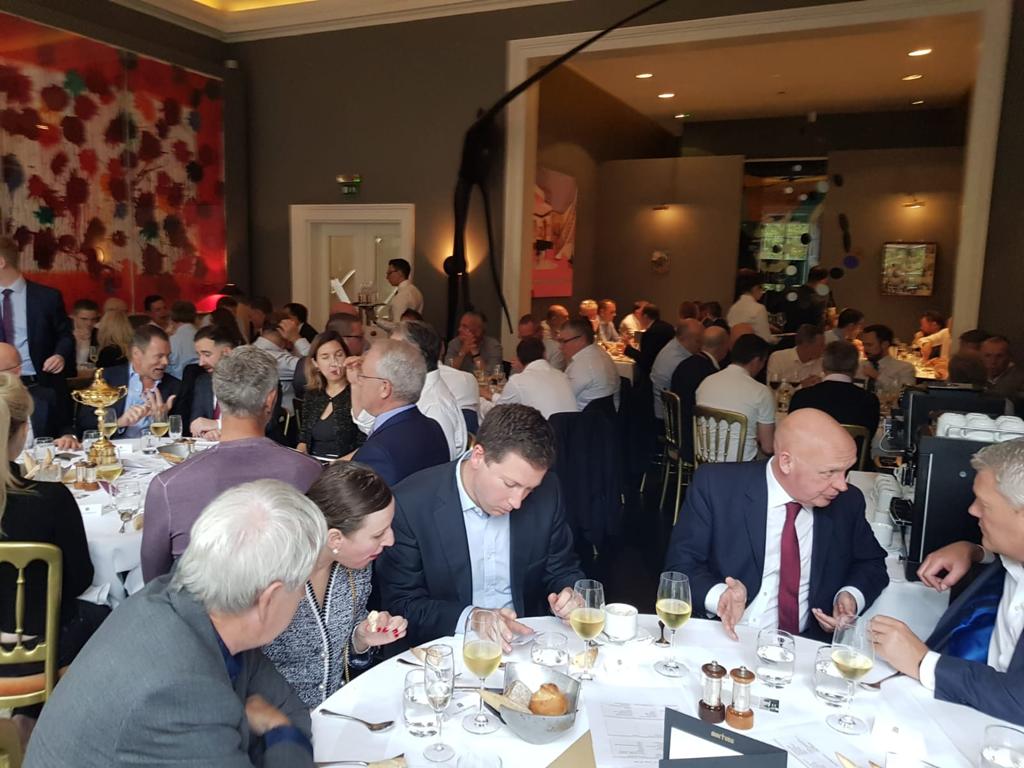 Thomas talks about his amazing win! 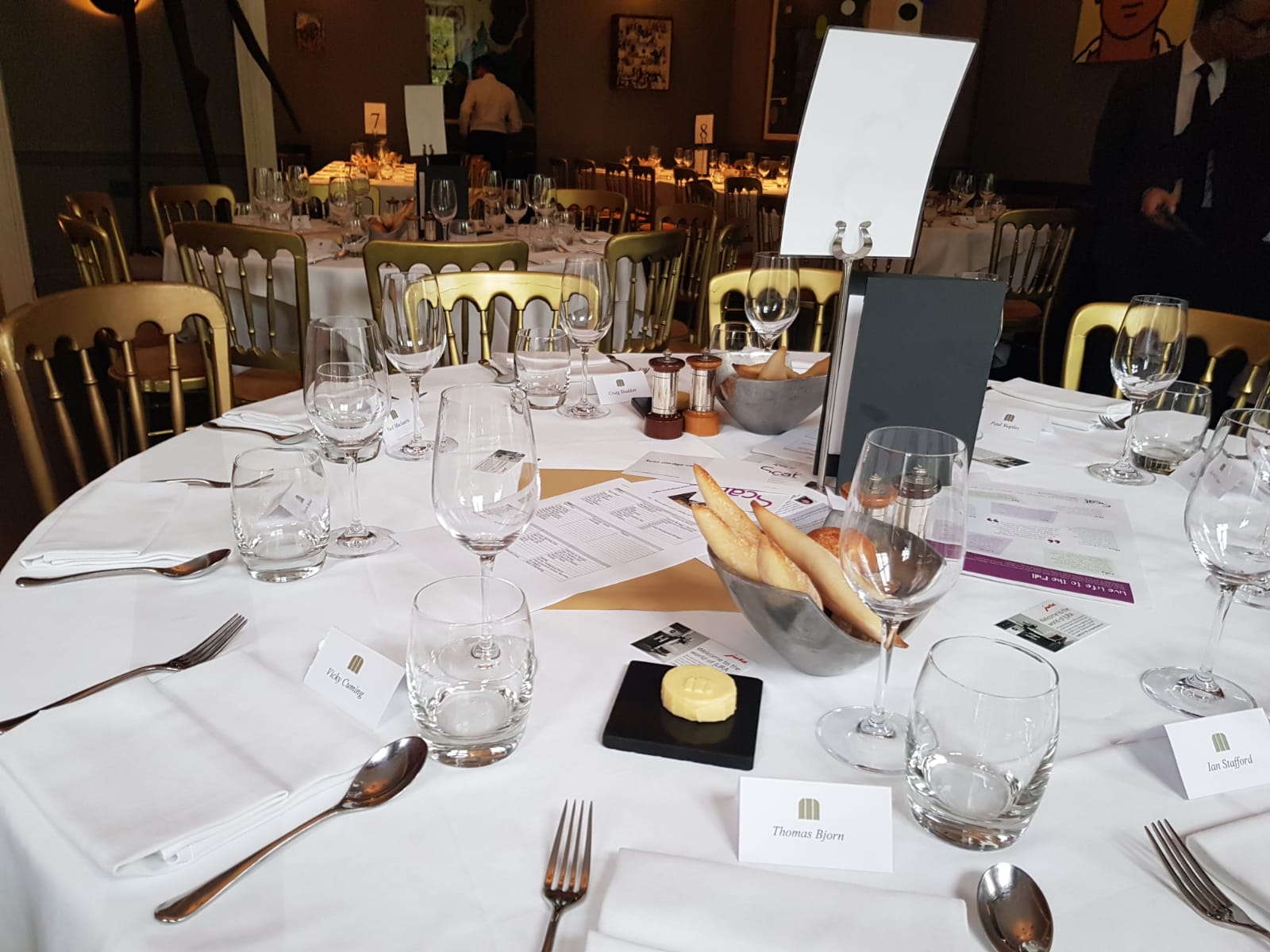 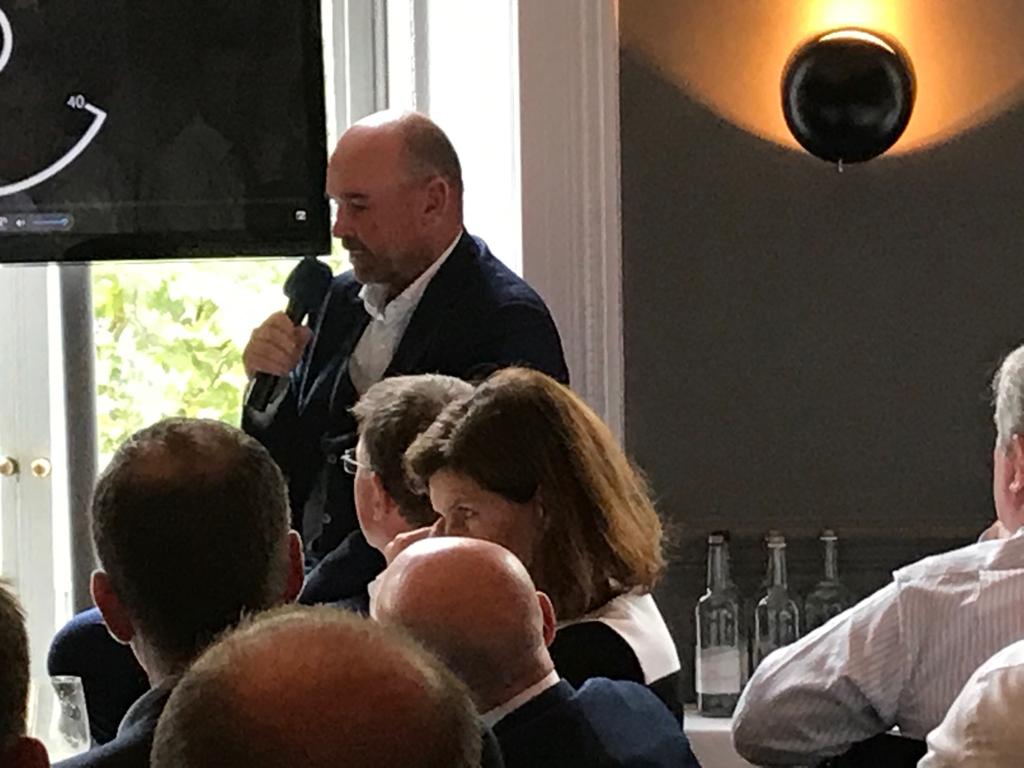 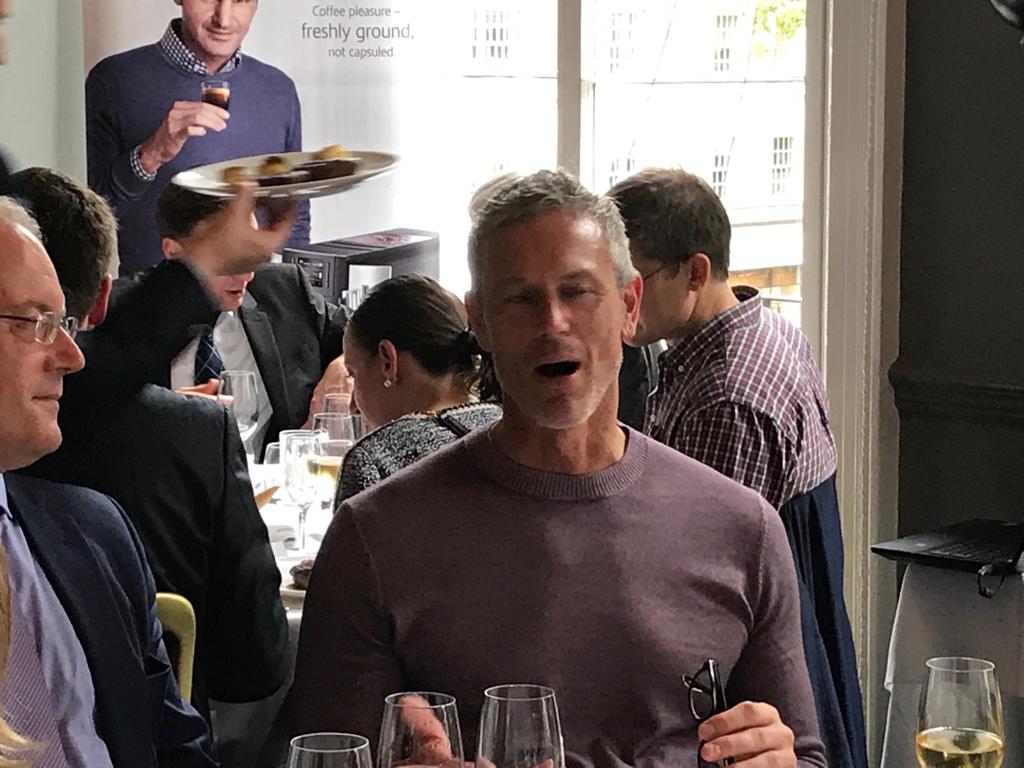 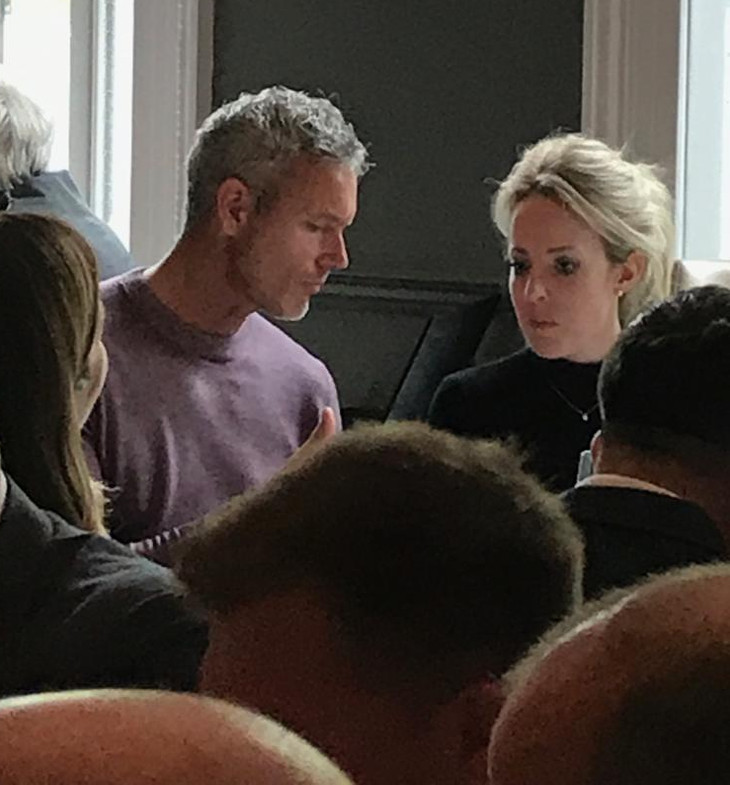 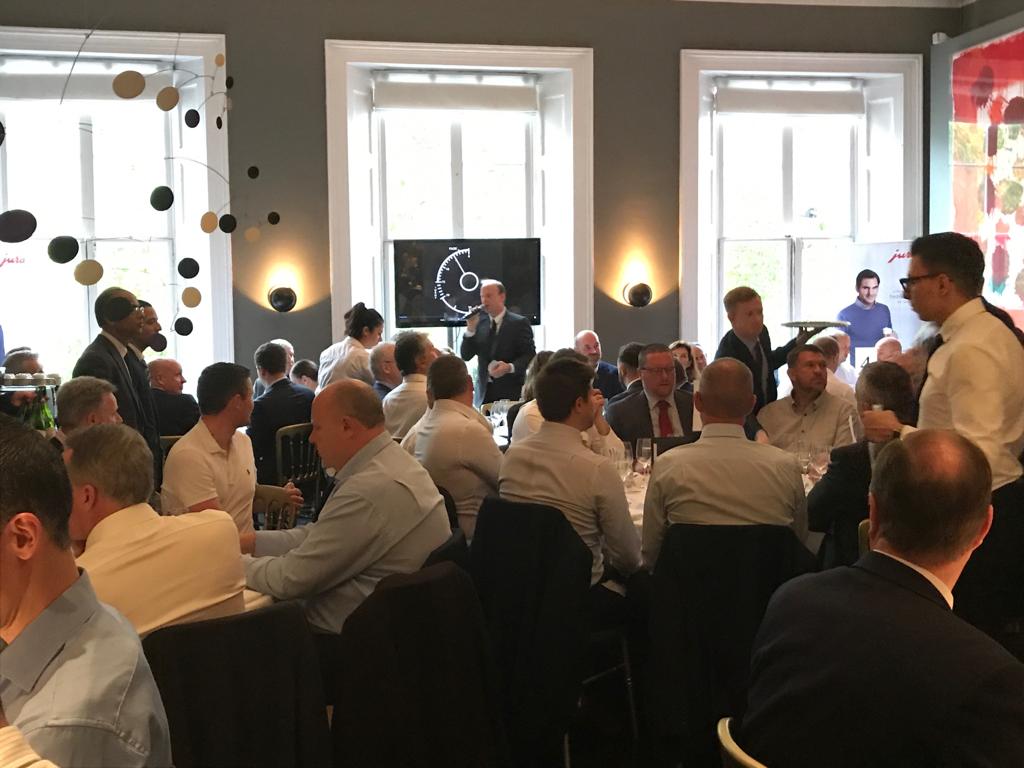 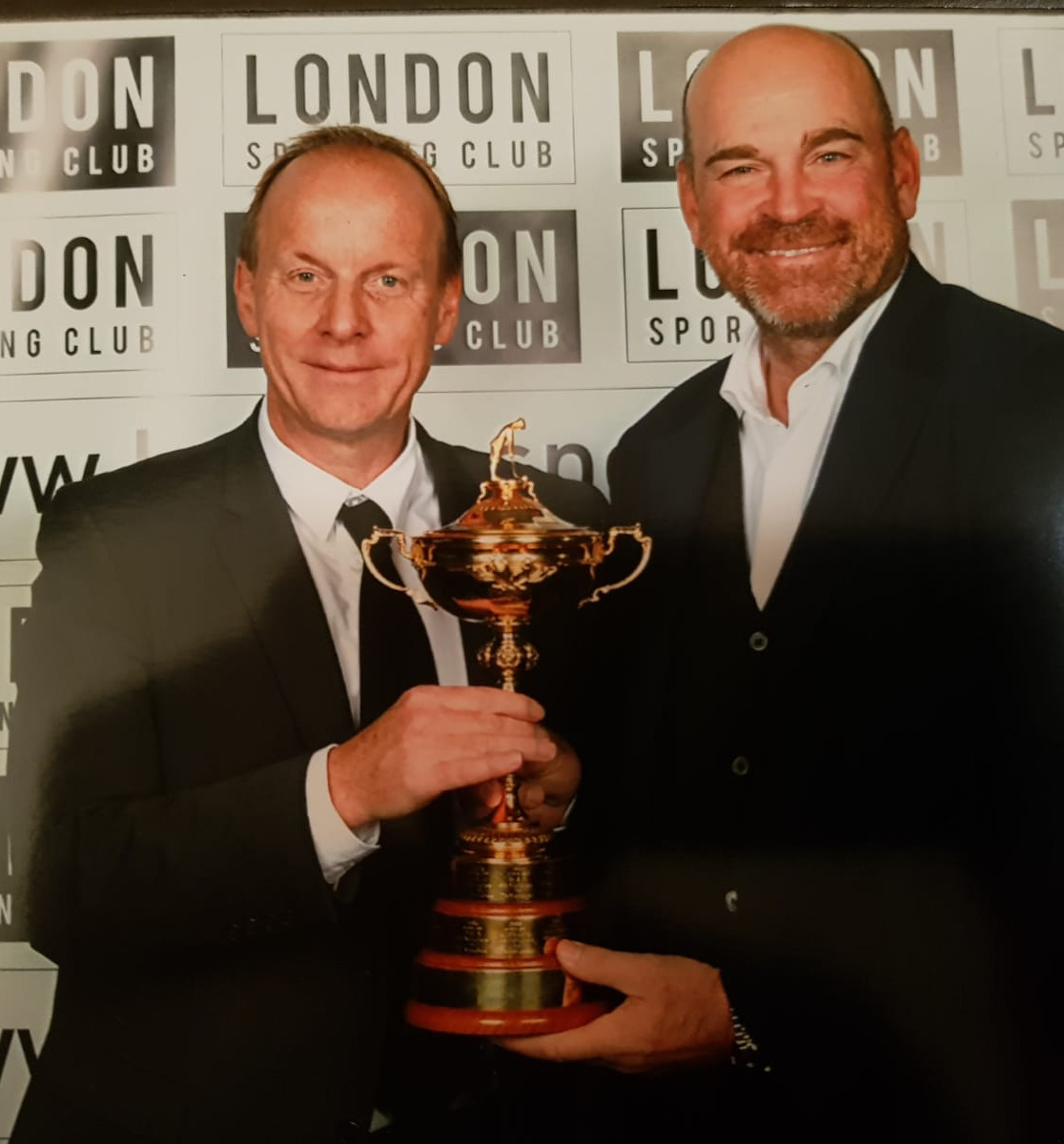