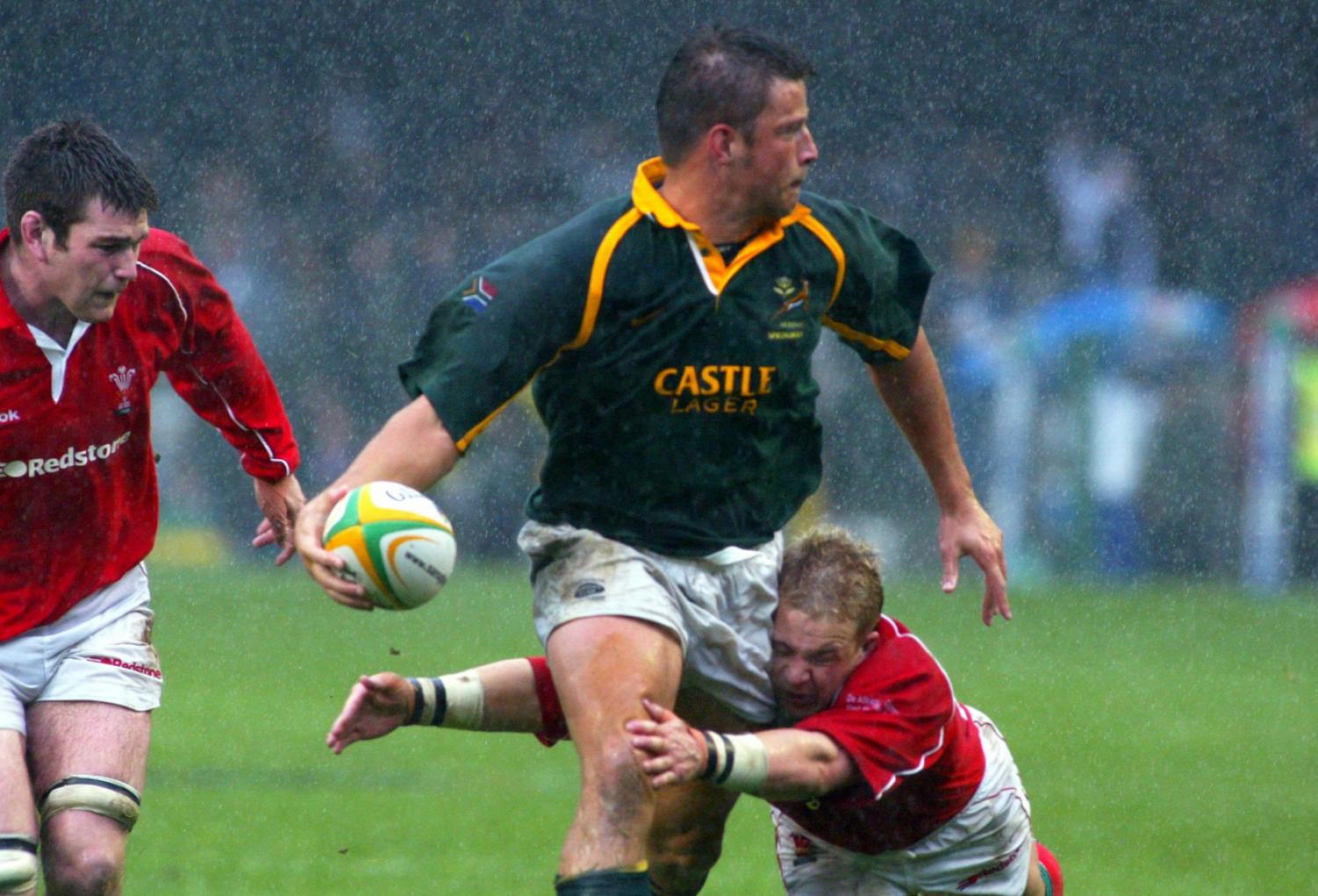 Former South African rugby captain Bob Skinstad and sporting historian and master story-teller Michael Charton made it an unforgettable evening last night at our City Club at Brand Exchange as they entertained another full house four days before England take on the Springboks at Twickenham.

Charton presented his "1937 - the first unofficial world champions" story in the first half of the evening, an hour and a quarter's worth of sport, history, social comment, humour and at times pathos too, and was every bit as good as his fast growing reputation suggested as he held the audience spellbound.

Skinstad then was centre stage for the second half as he talked about his own career, the birth of the Rainbow nation, England, the British & Irish Lions and, of course, Saturday's big game on Saturday.

As an extra surprise we were joined by John Smit, the man who won 111 caps for South Africa, and who led his country both to world cup success in 2007 and to a Lions series win in 2009, and also the popular TV analyst and 9-cap Springbok Hanyani Shimange.

Before, during and after our members and guests enjoyed drinks and canapes and networking and an event that was officially supposed to end between 8.30 and 9 went on long into the night. 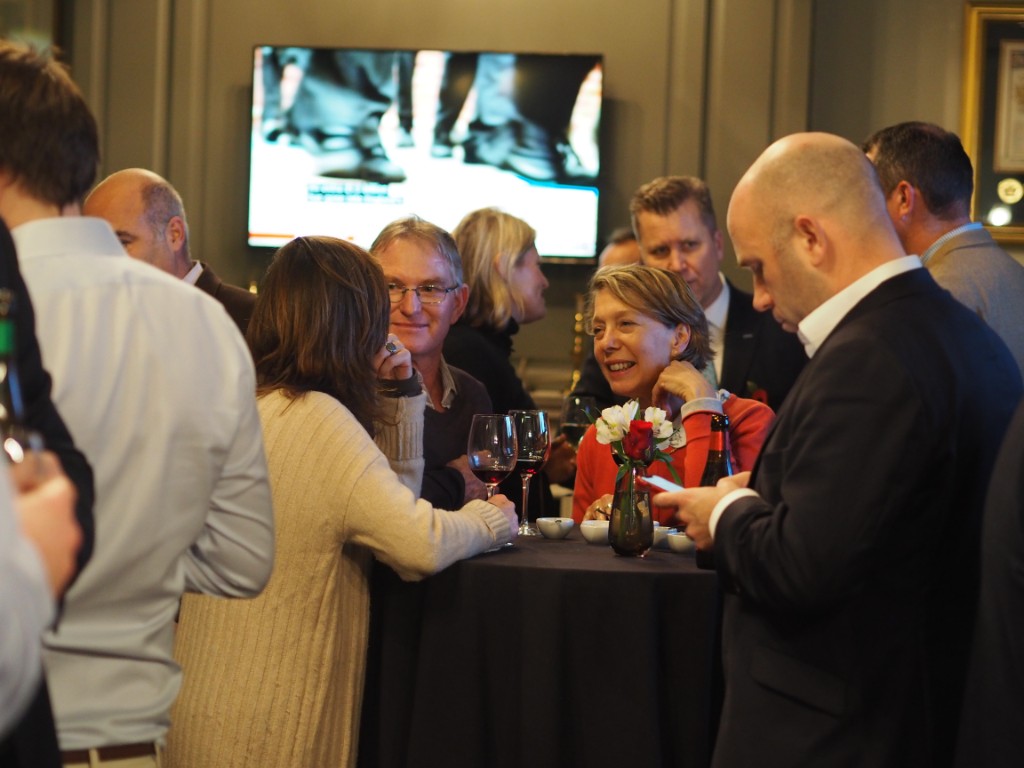 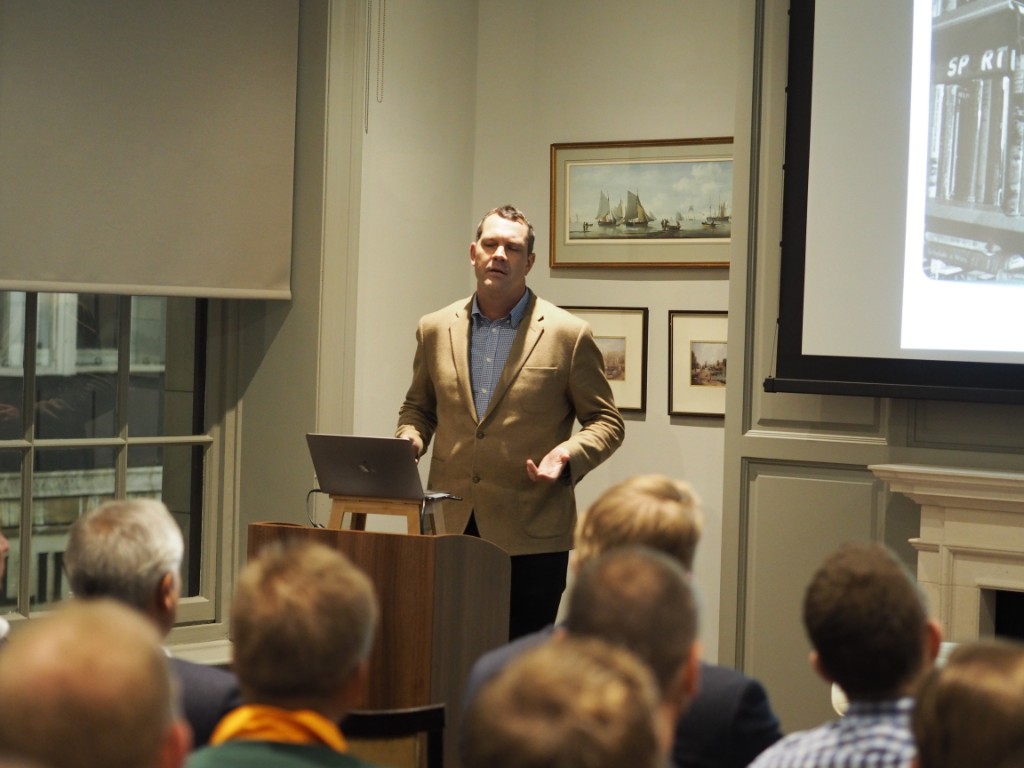 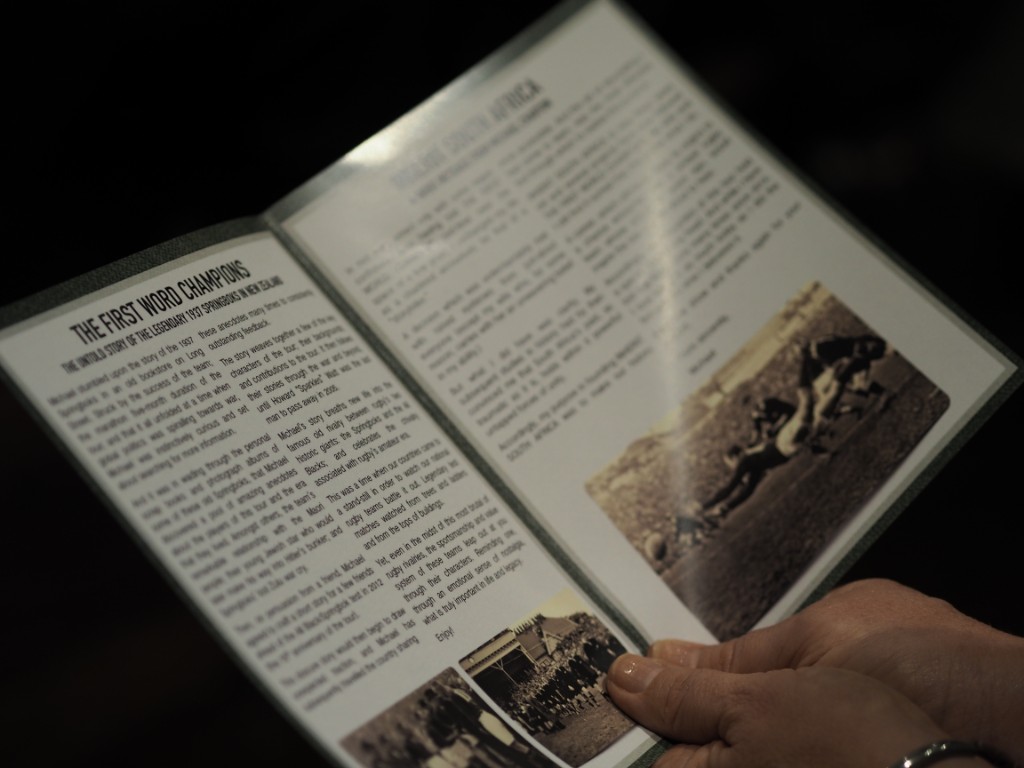 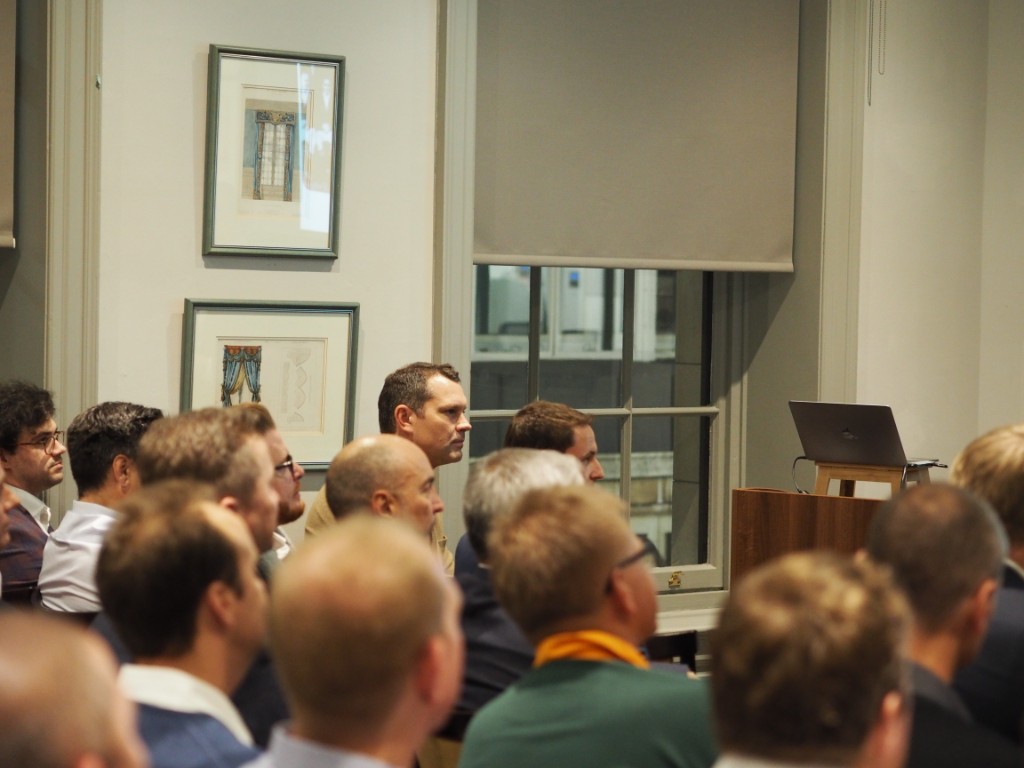 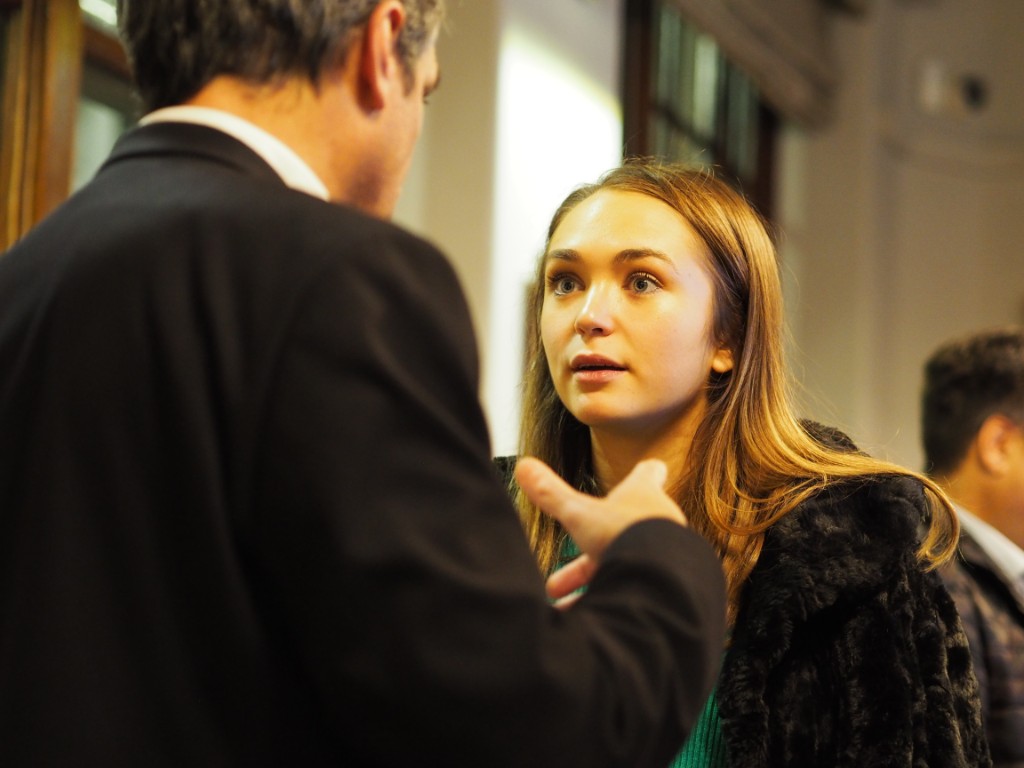 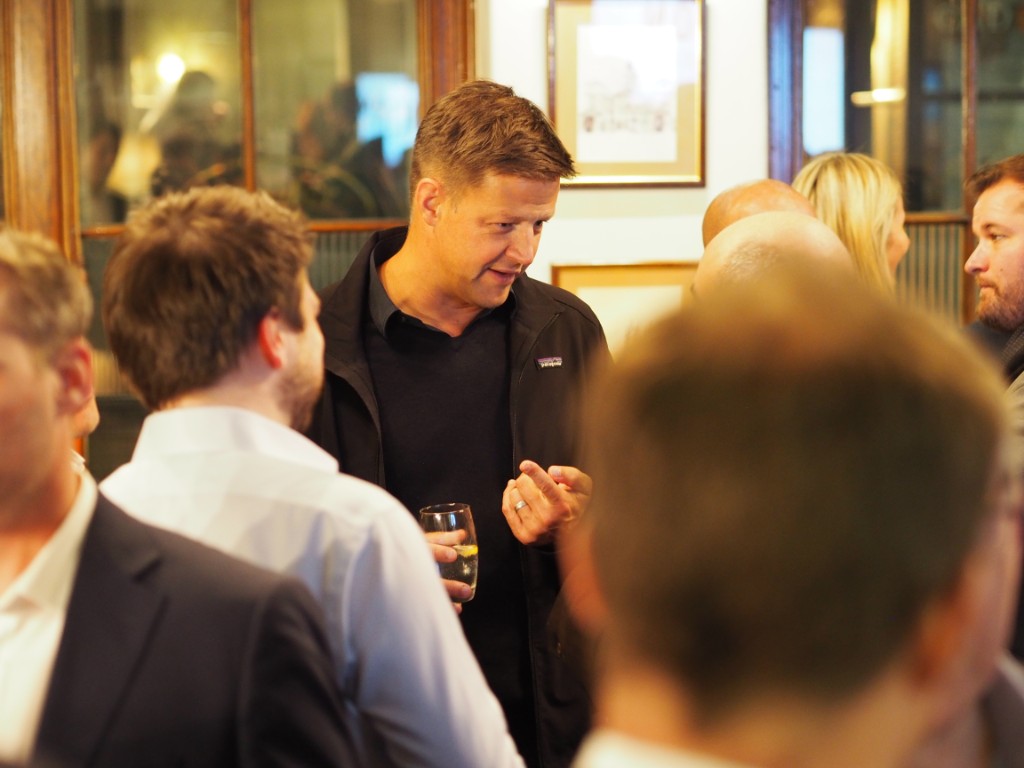 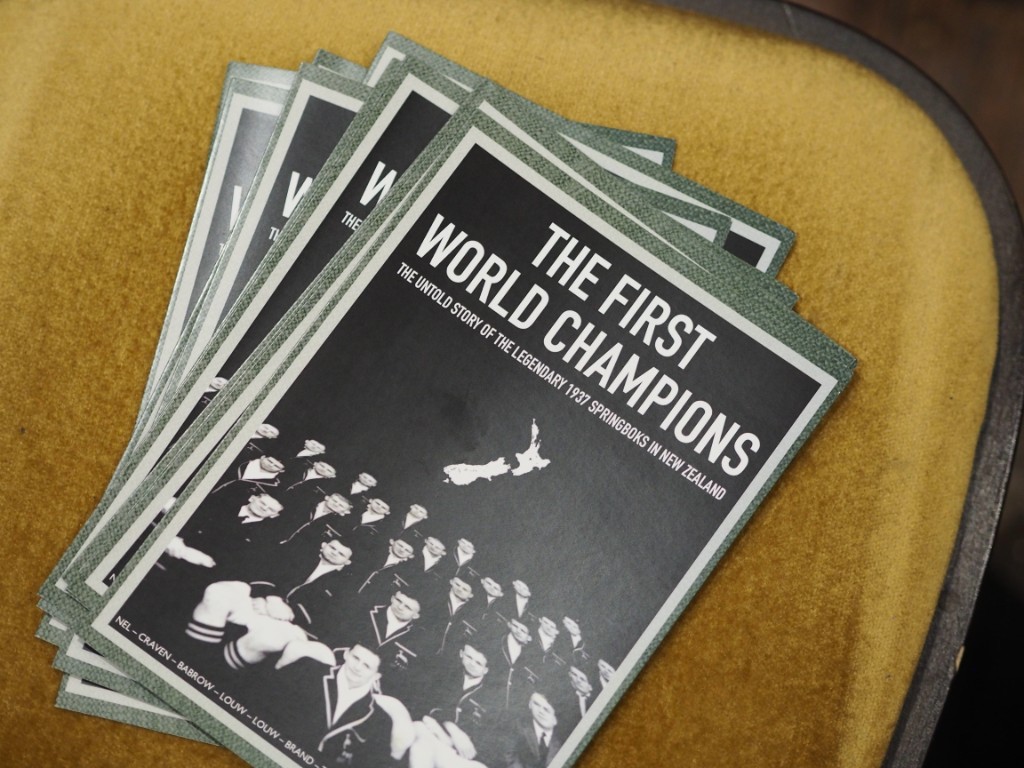 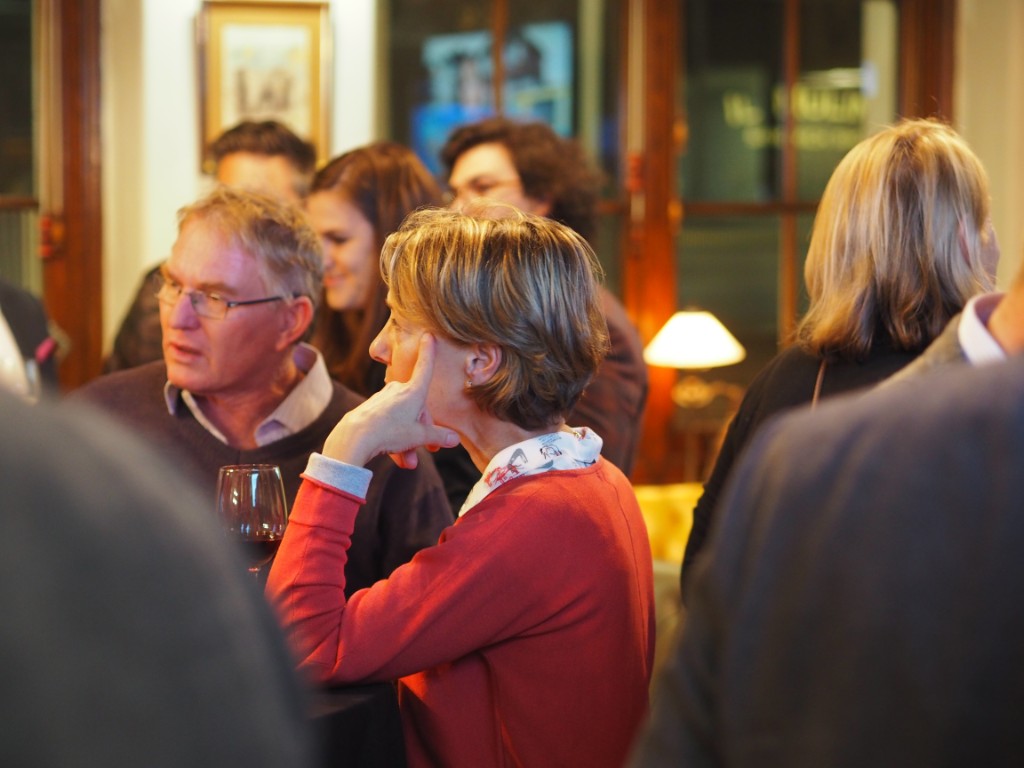 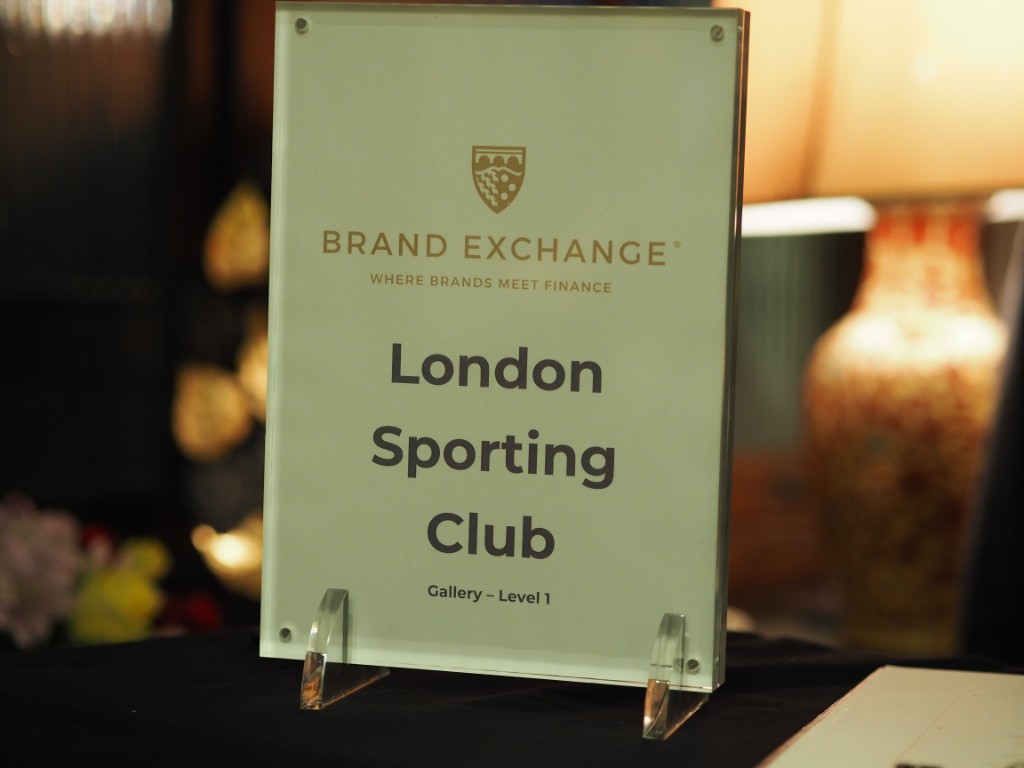 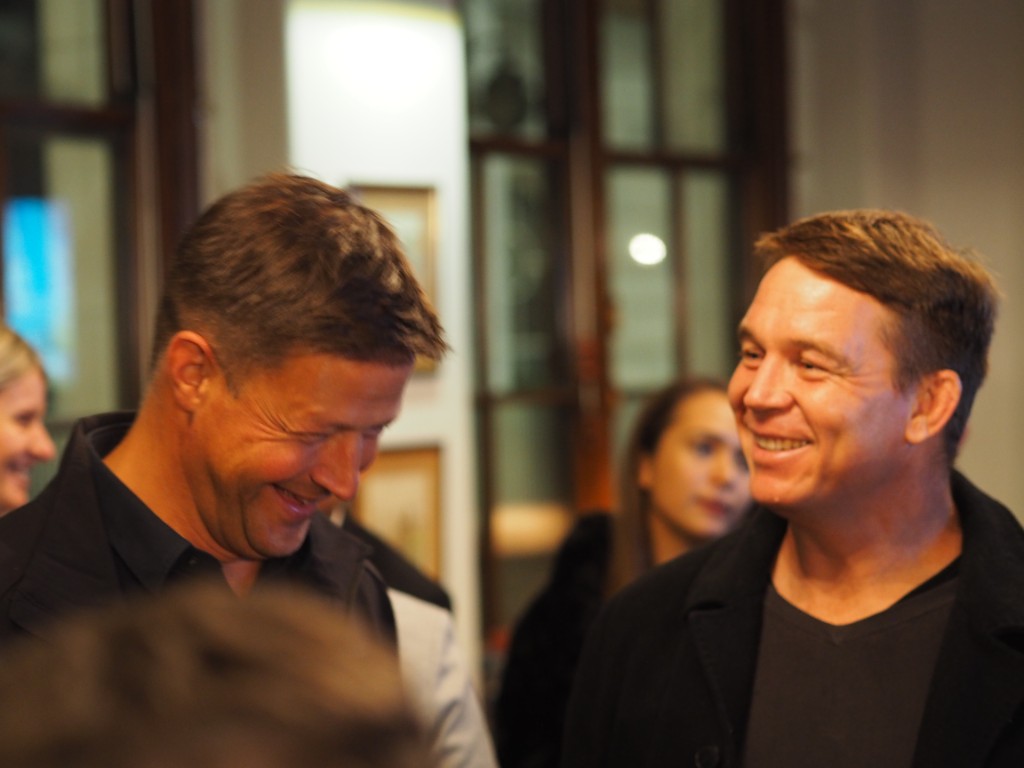 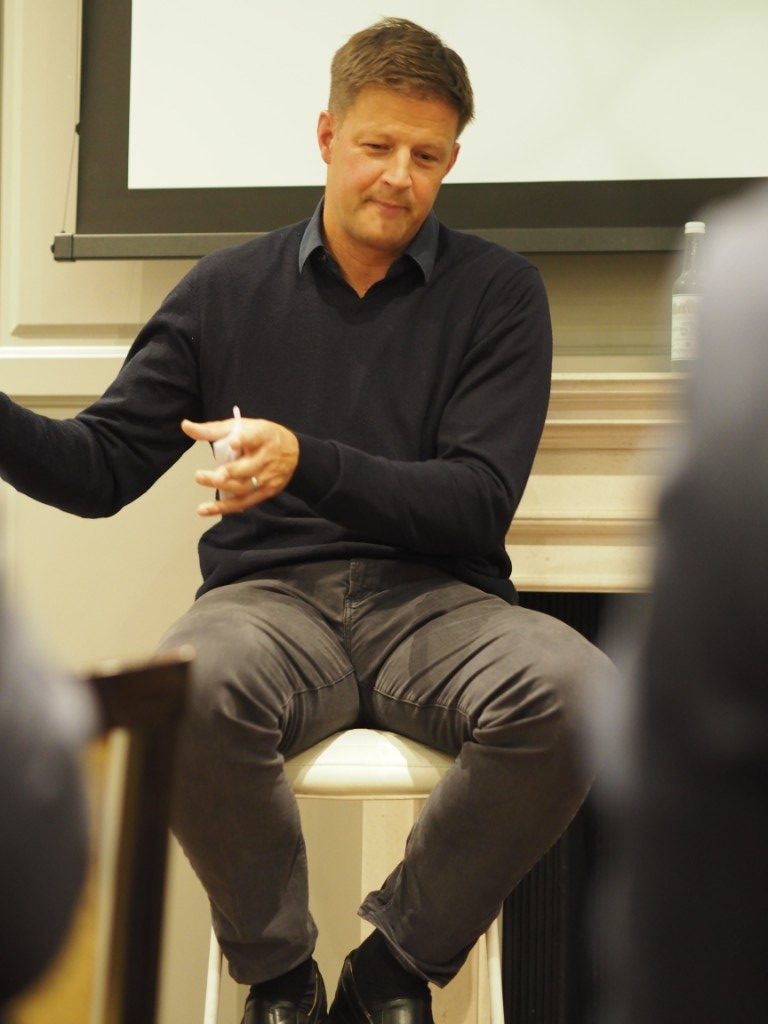 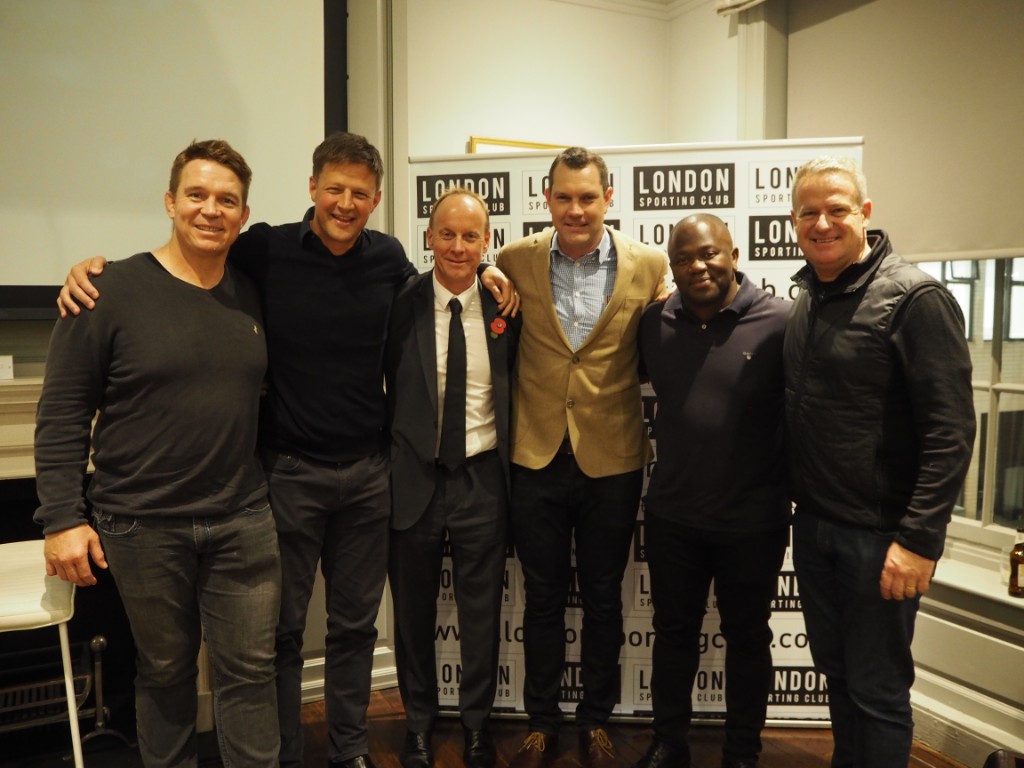 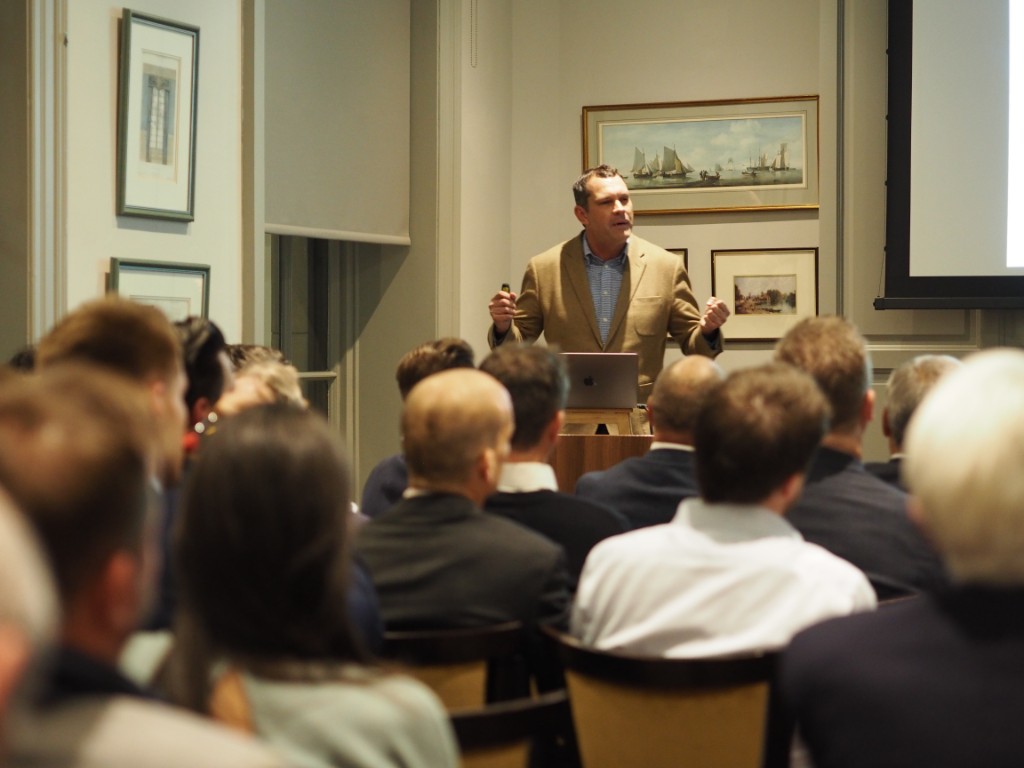 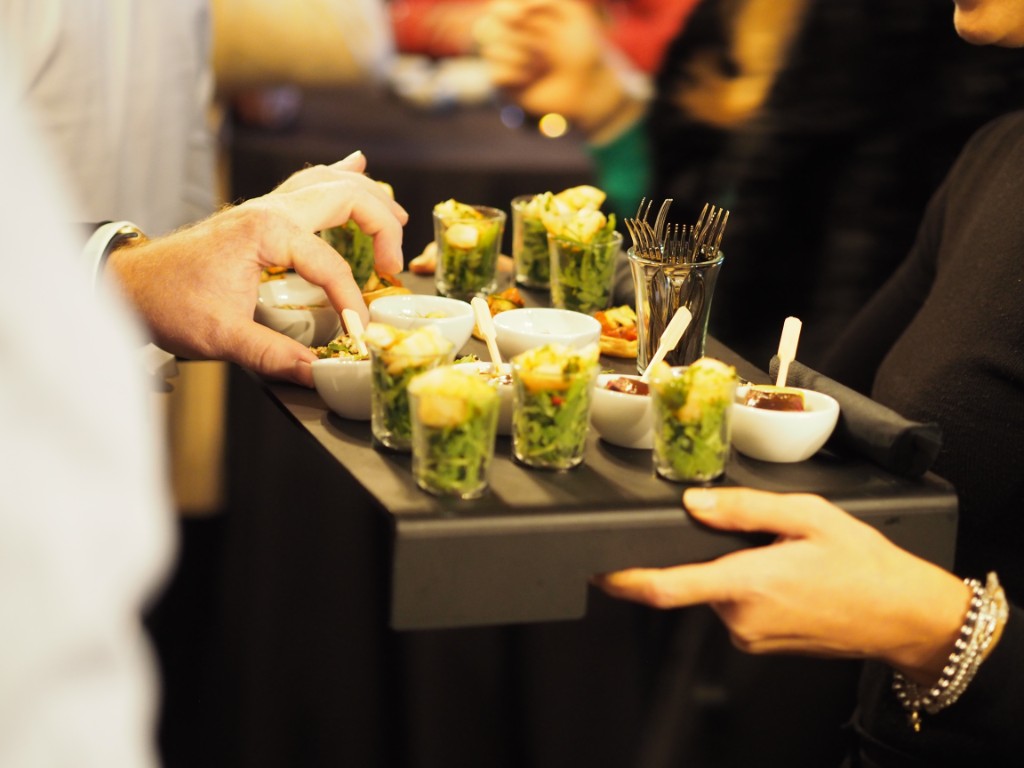 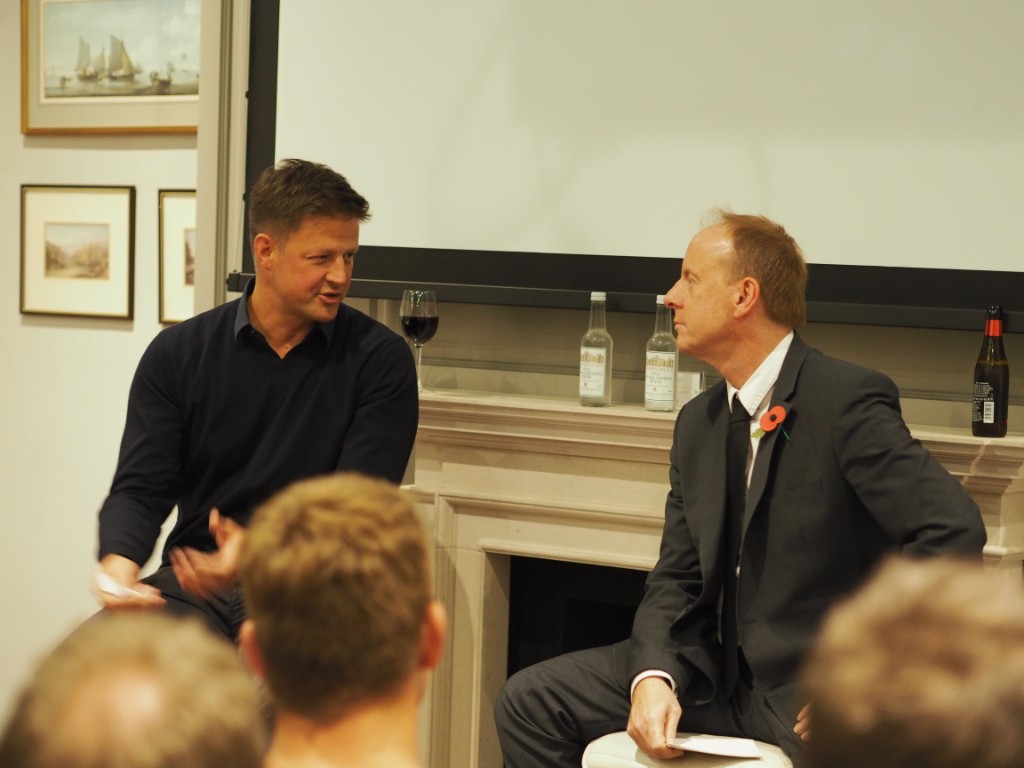 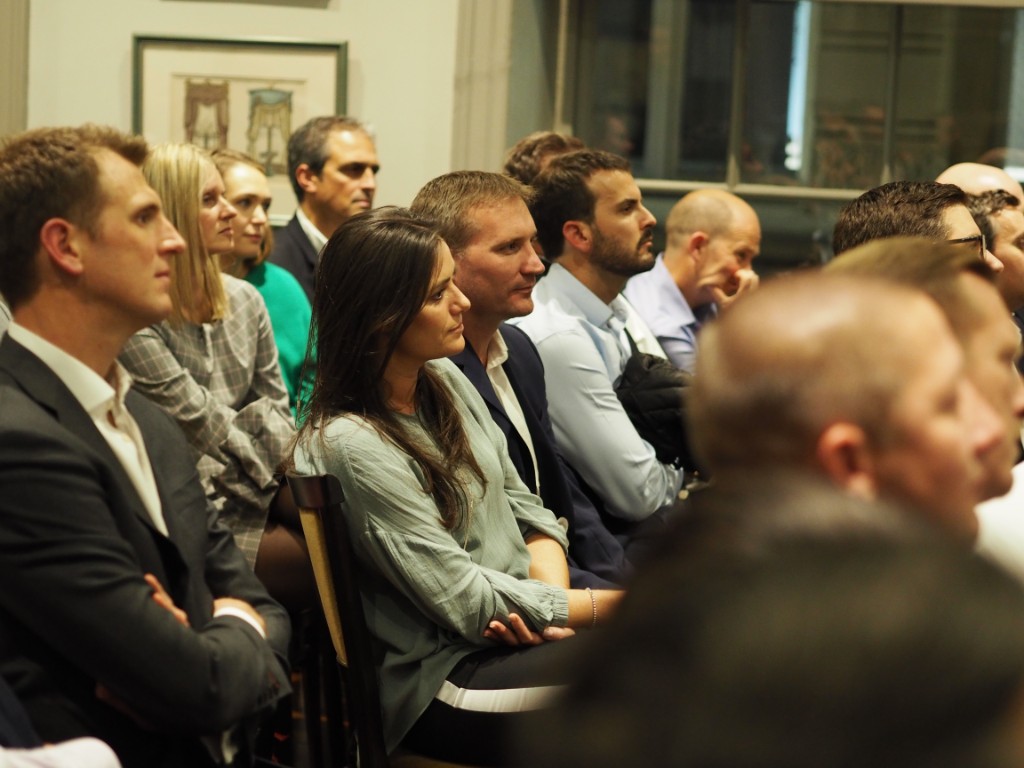 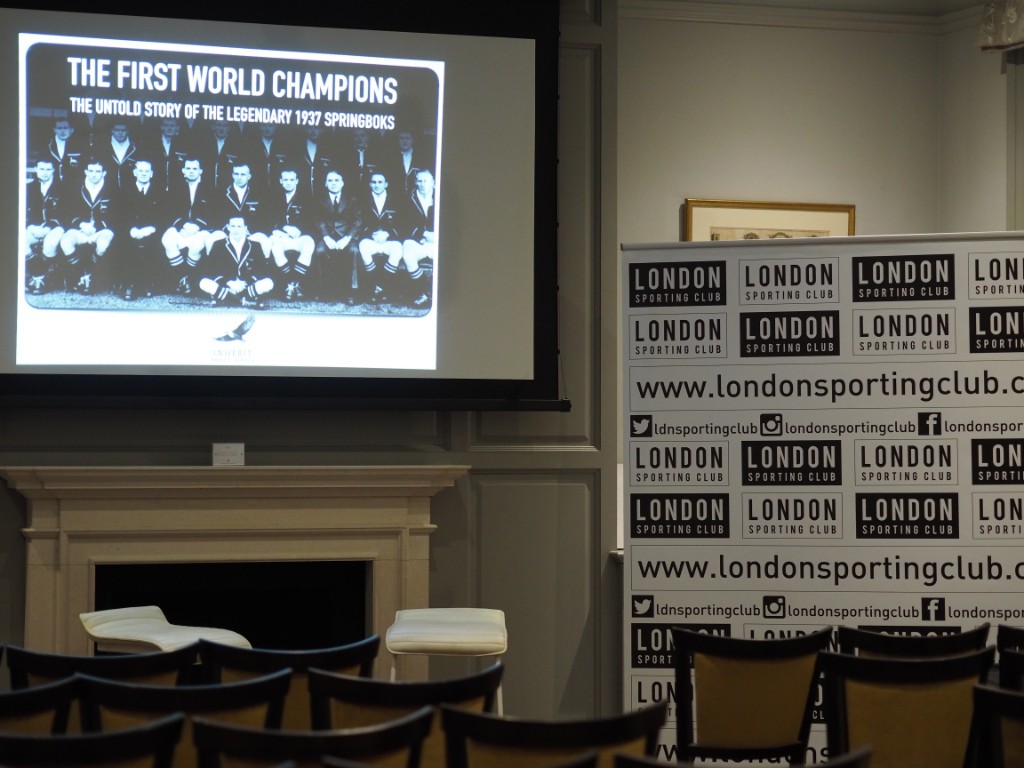 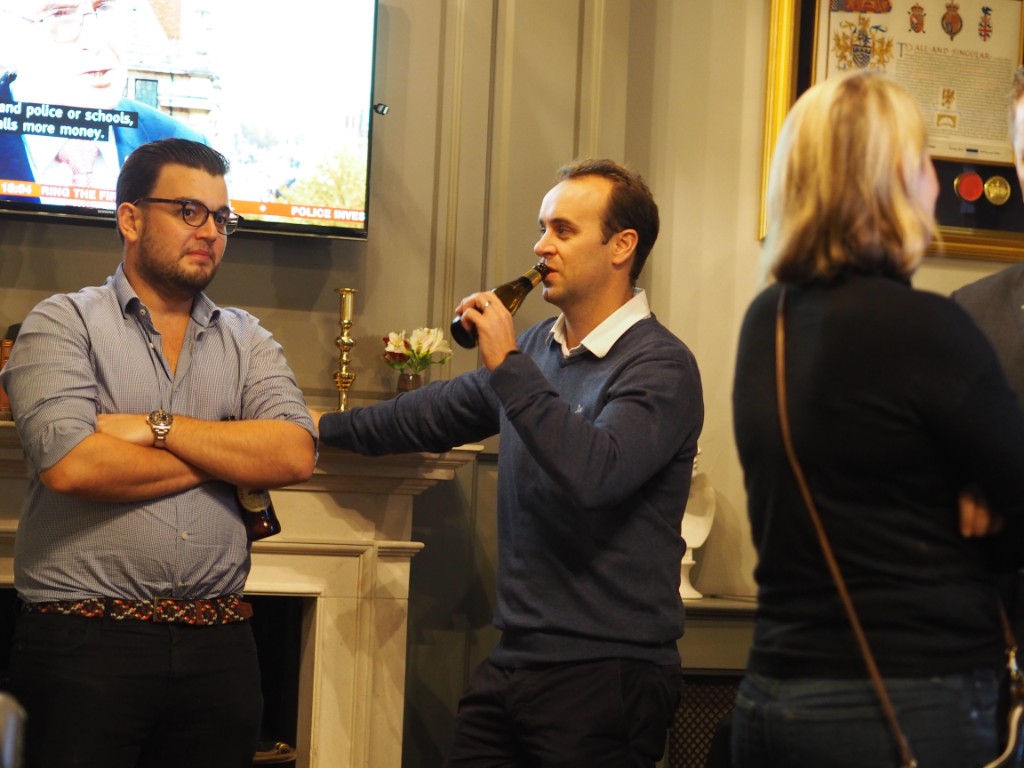 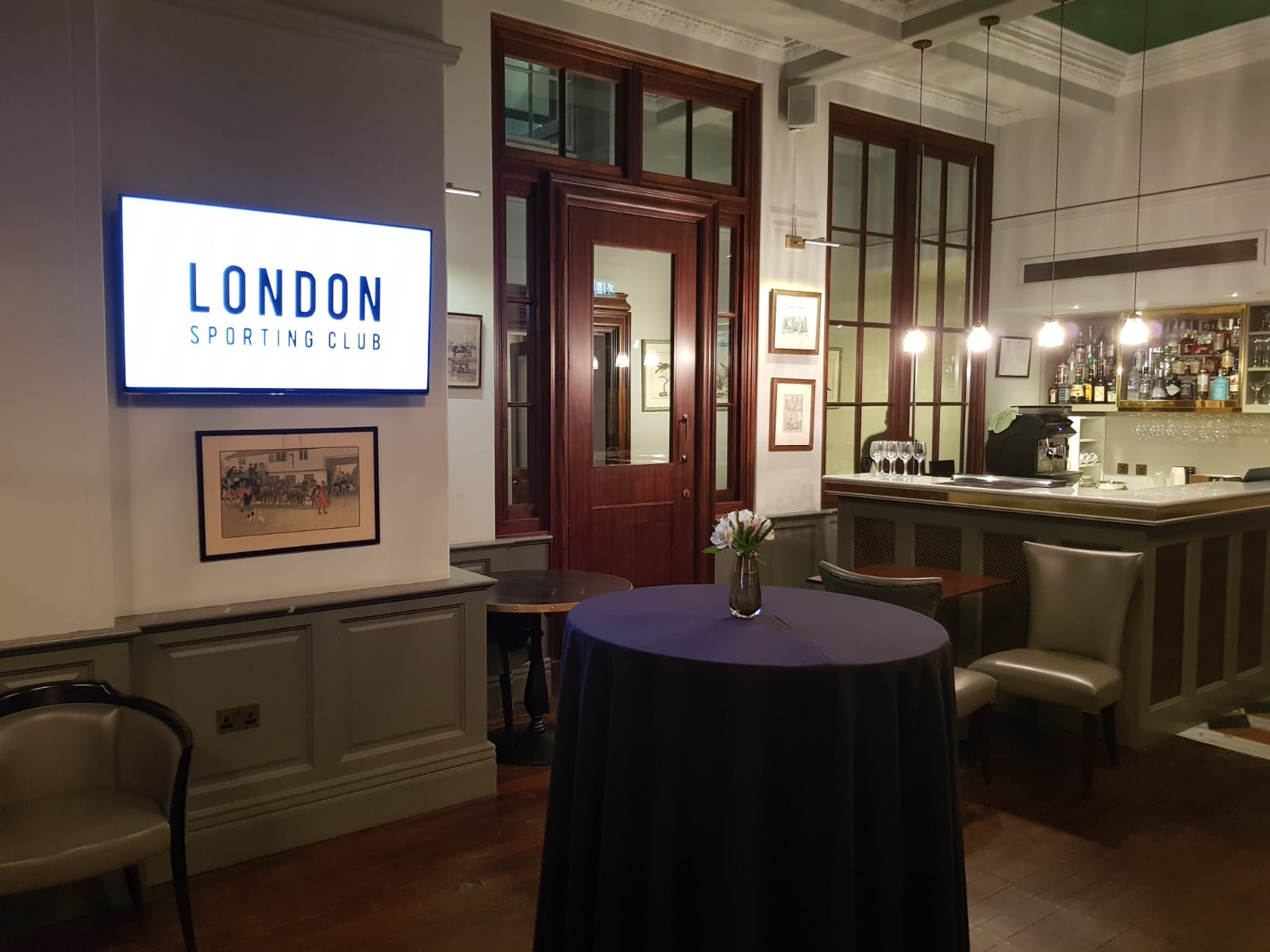 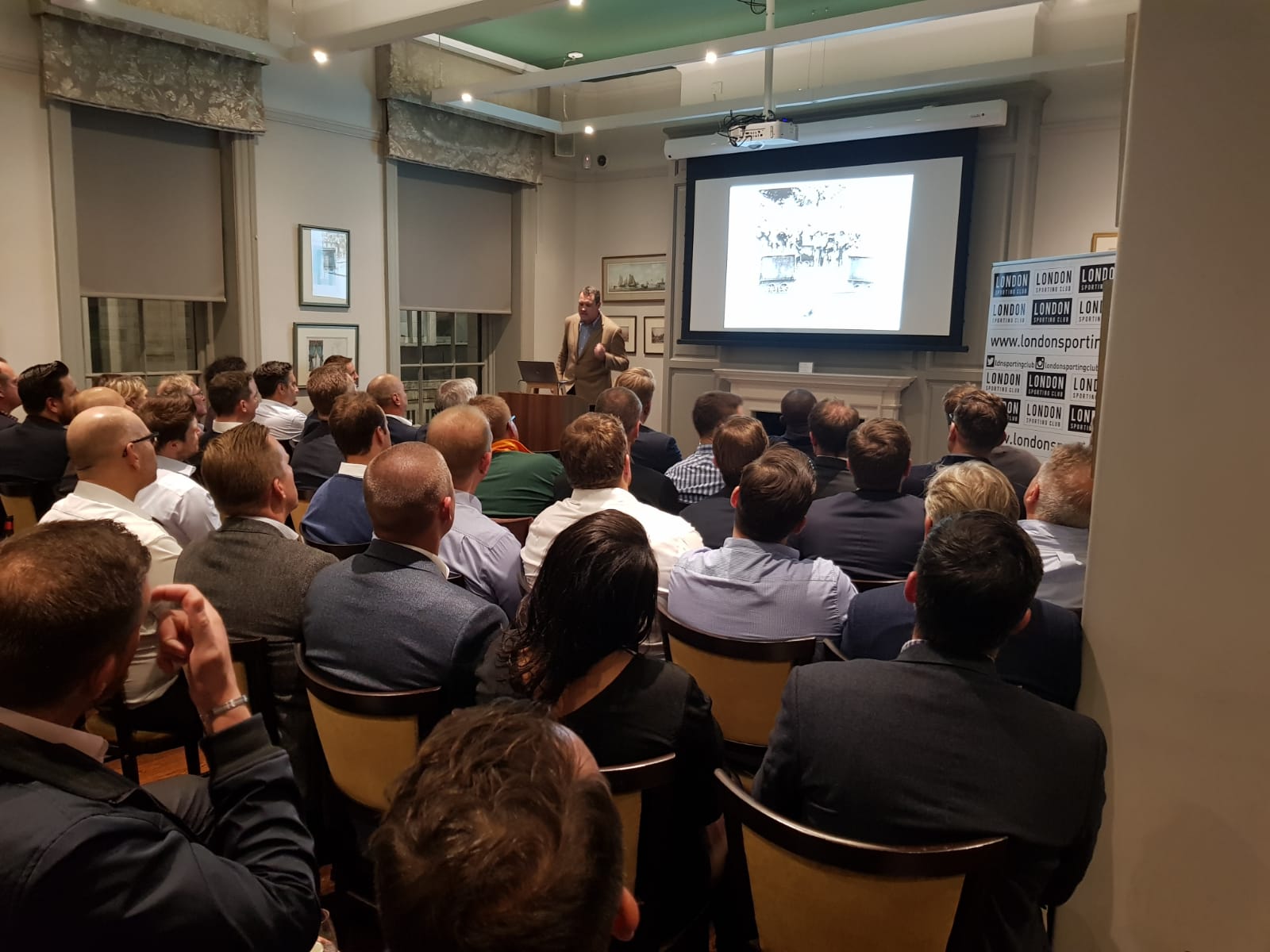