Sir Ben kept the packed dining room spellbound with his stories of winning four Olympic gold medals and his quest now to win the America's Cup for Britain, interspersed with fantastic recollections of learning to sail, helping the USA turn a 8-1 deficit into a 9-8 win at the 2013 America's Cup, and carrying the Team GB at the London Olympics Closing Ceremony.

He was joined in the room by four time Winter Olympian Chemmy Alcott, former Scotland rugby captain Rory Lawson and paralympic sailor Hannah Stodel who will be attempting the Vendee Globe race in 2020.

We were also entertained both by the world keepie-uppier record holder, Dan Magness, and impressionist Josh Berry, and we raised funds for the Andrew Simpson Sailing Foundation. Thanks to sponsors Jura Coffee and Sunsail for helping to make it a memorable day. 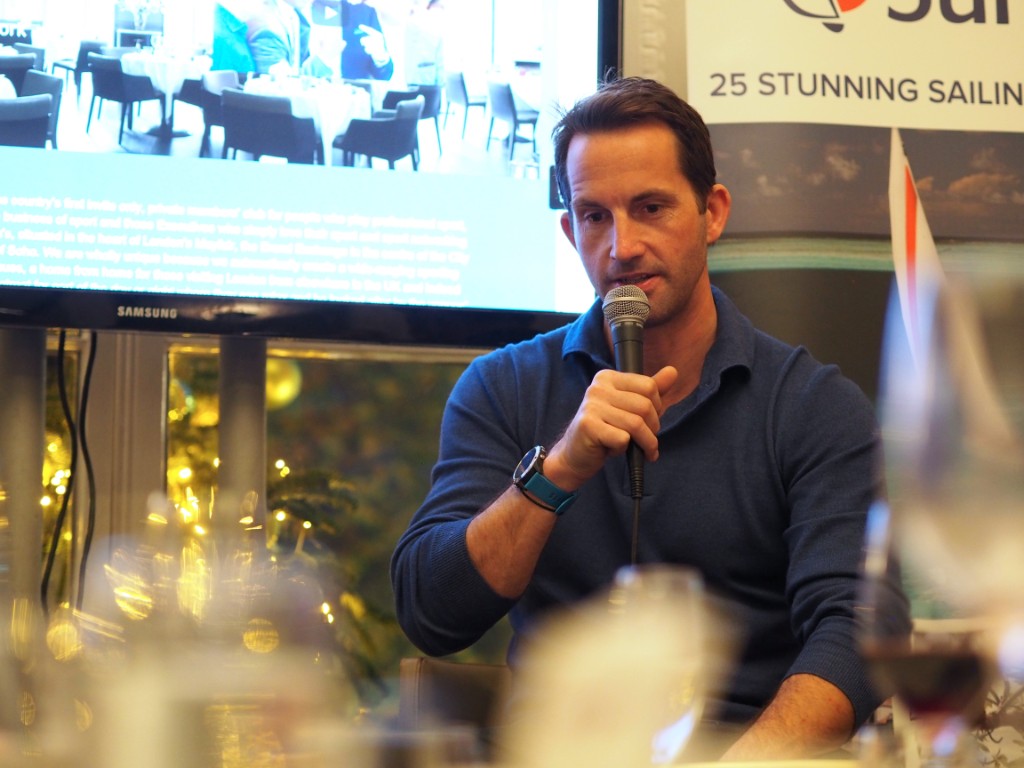 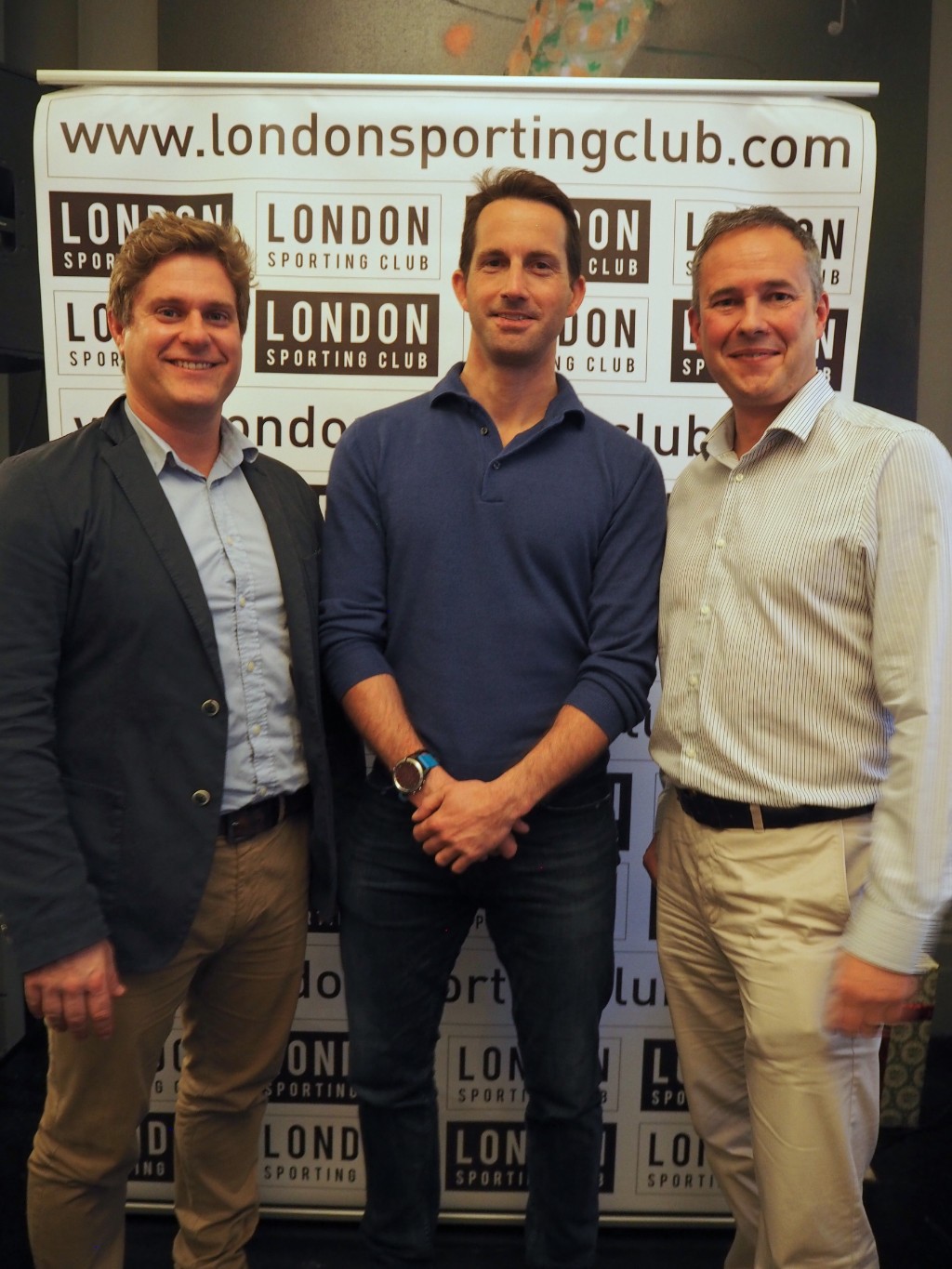 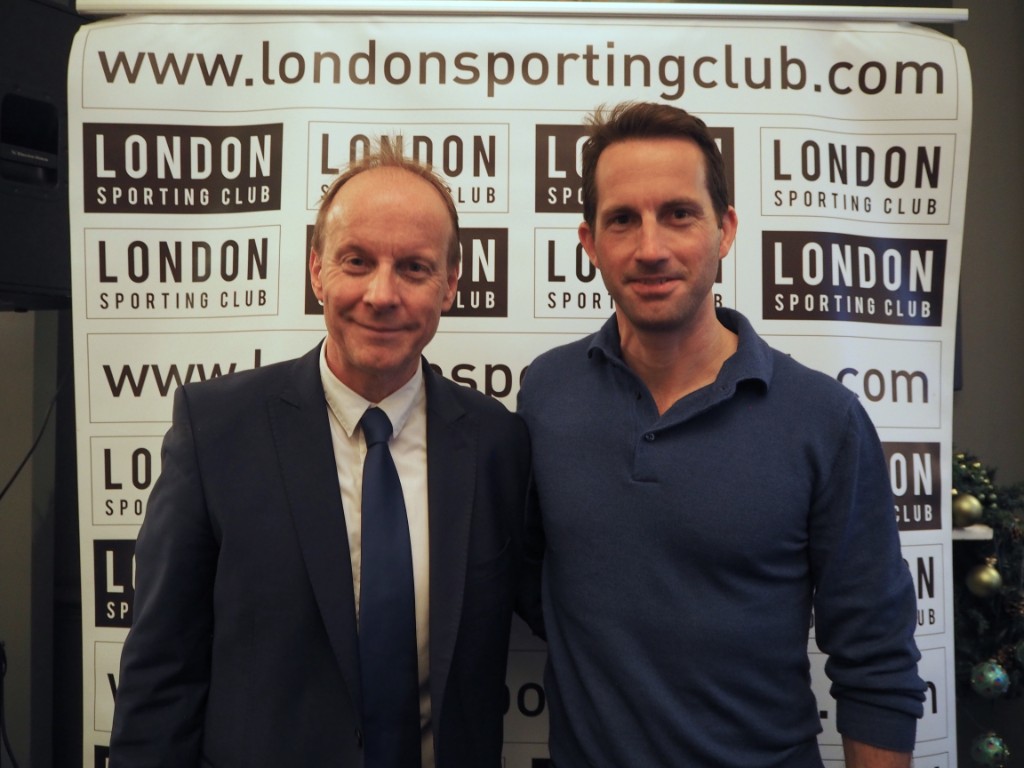 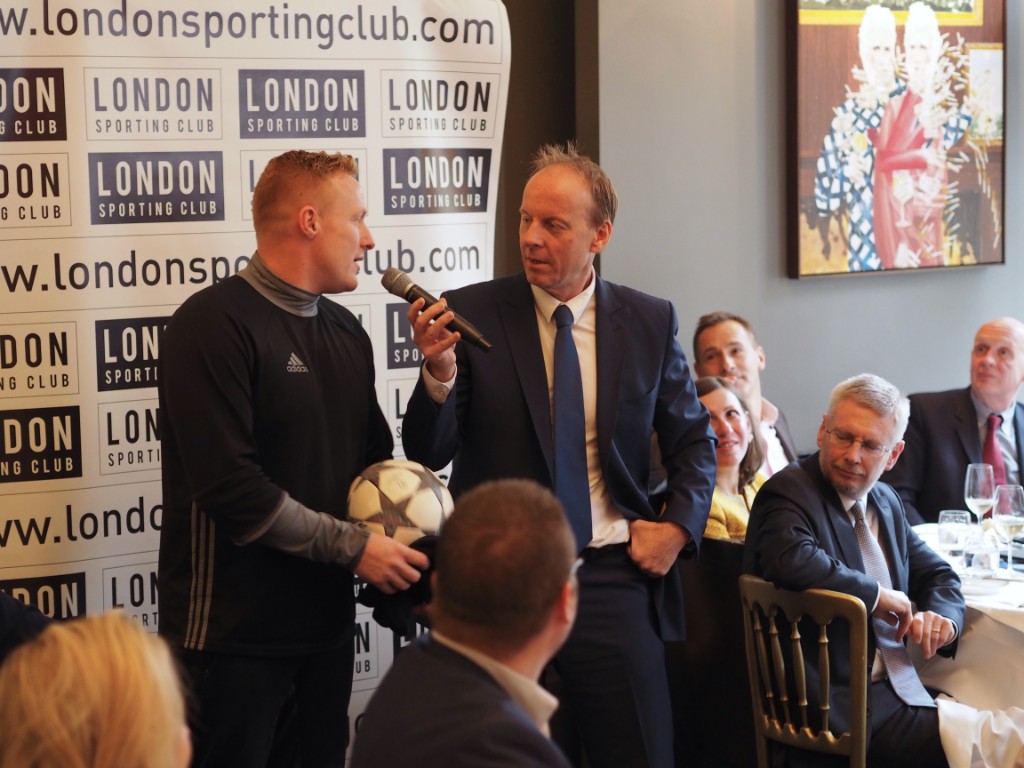 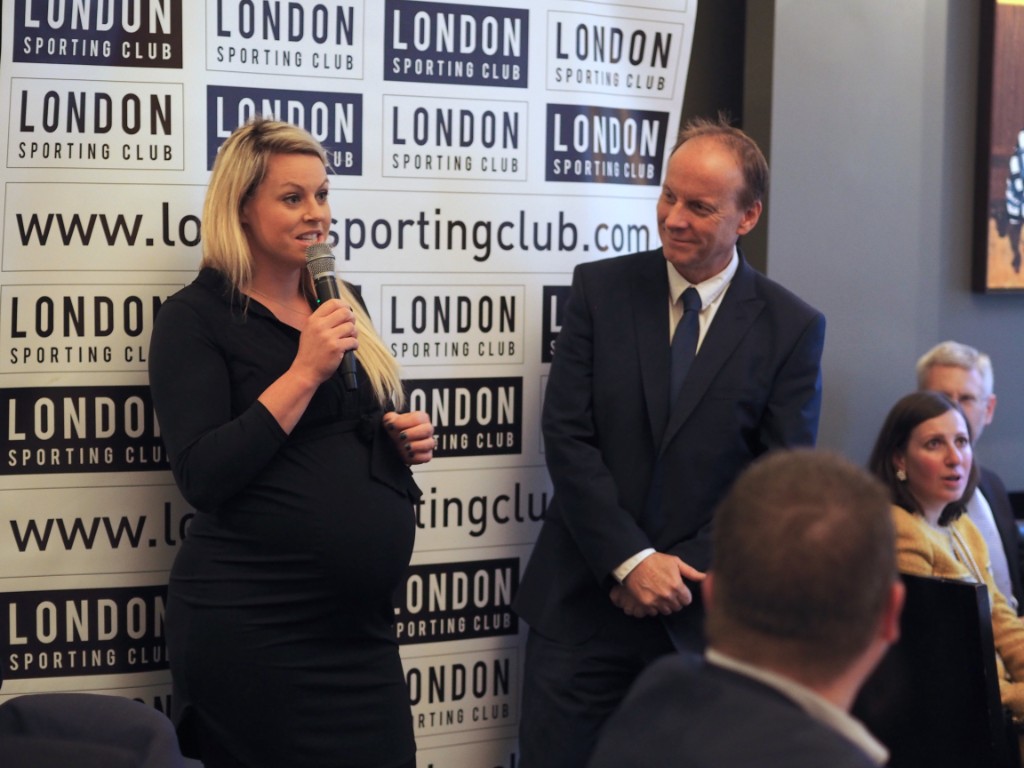 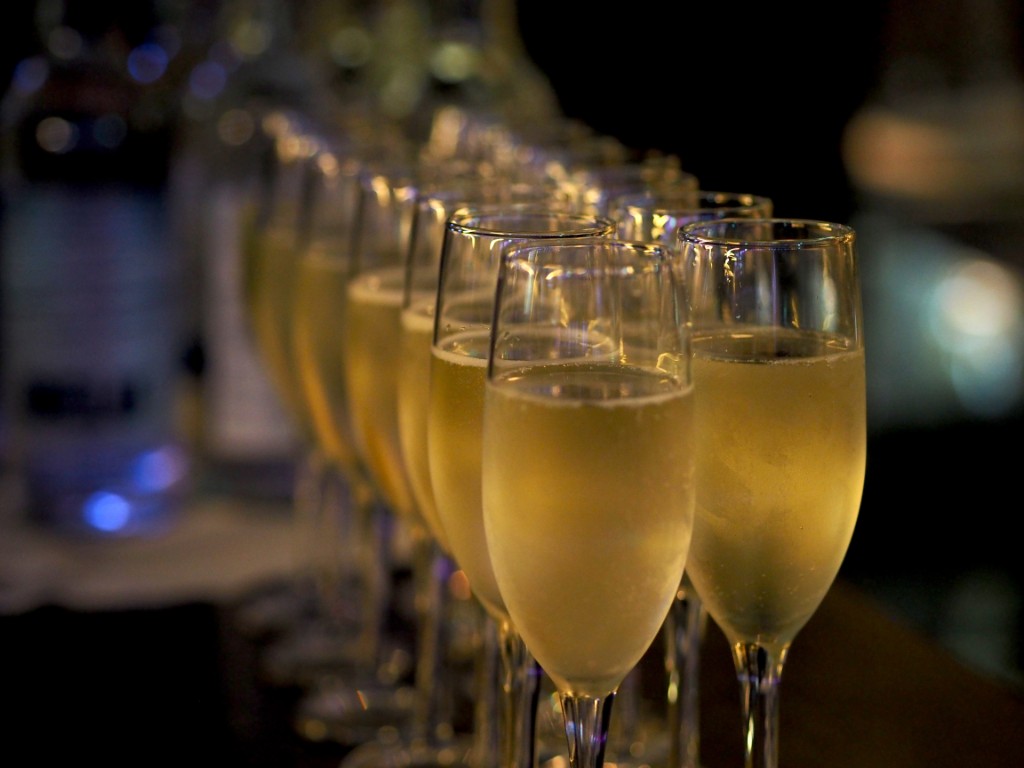 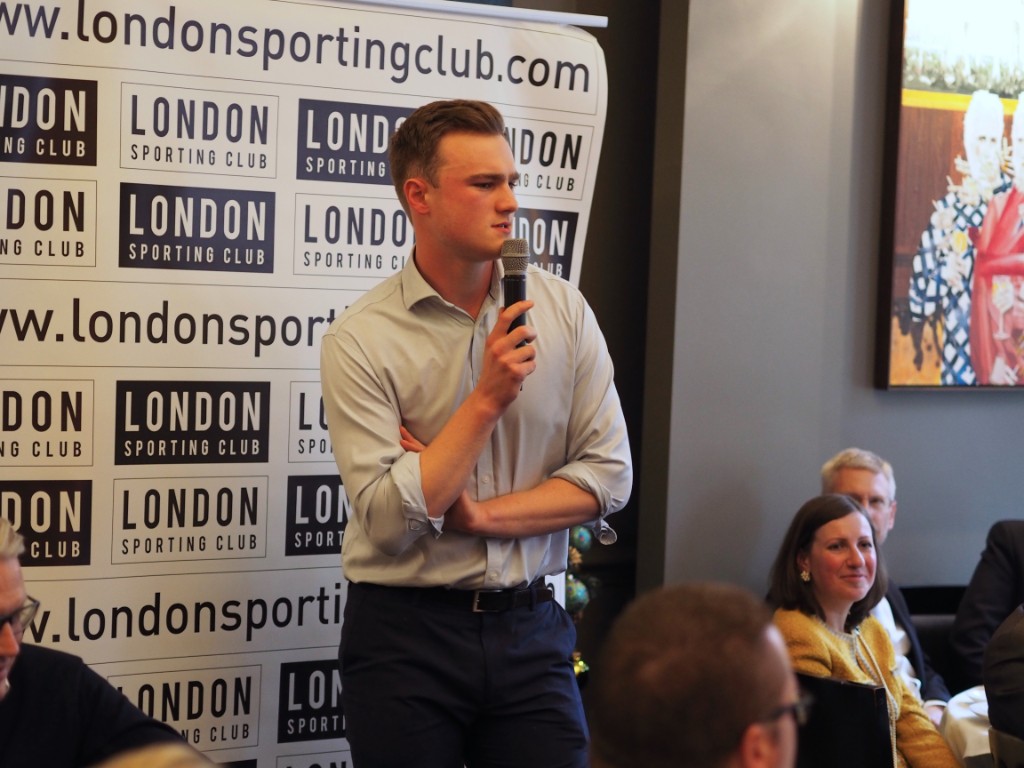 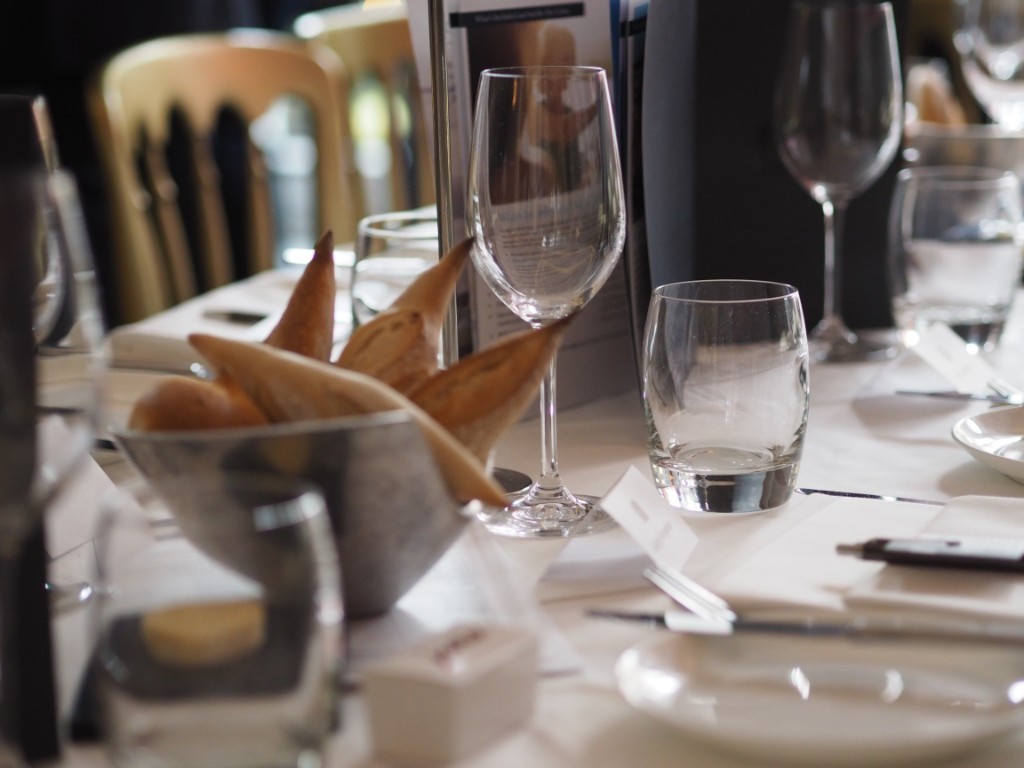 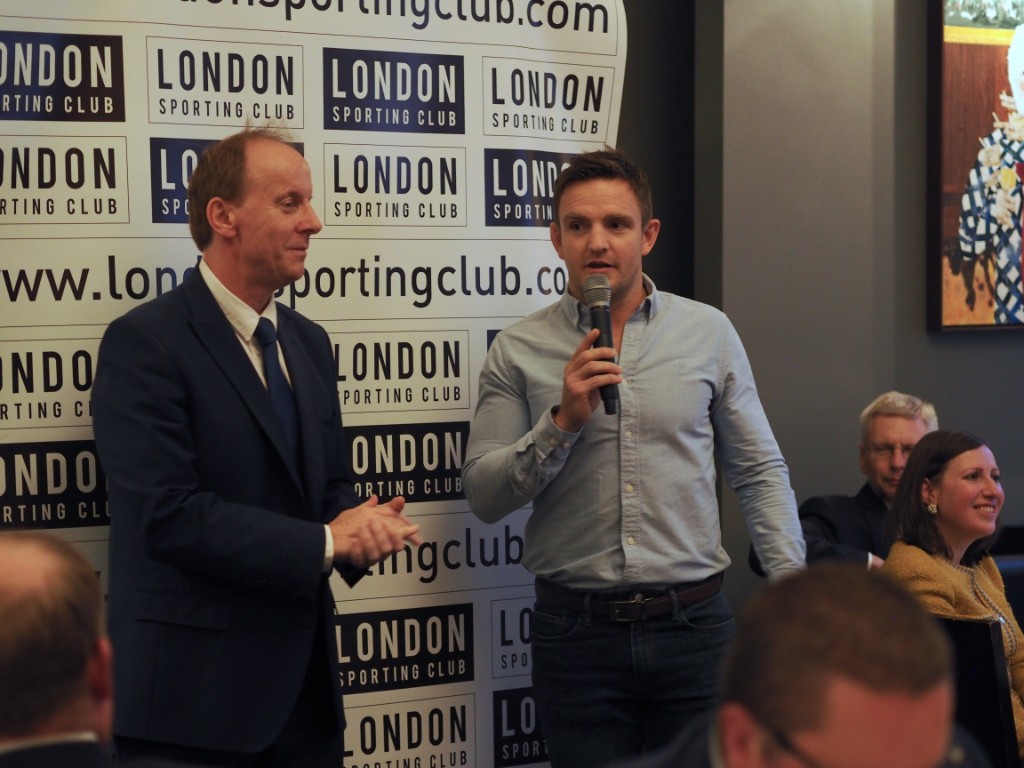 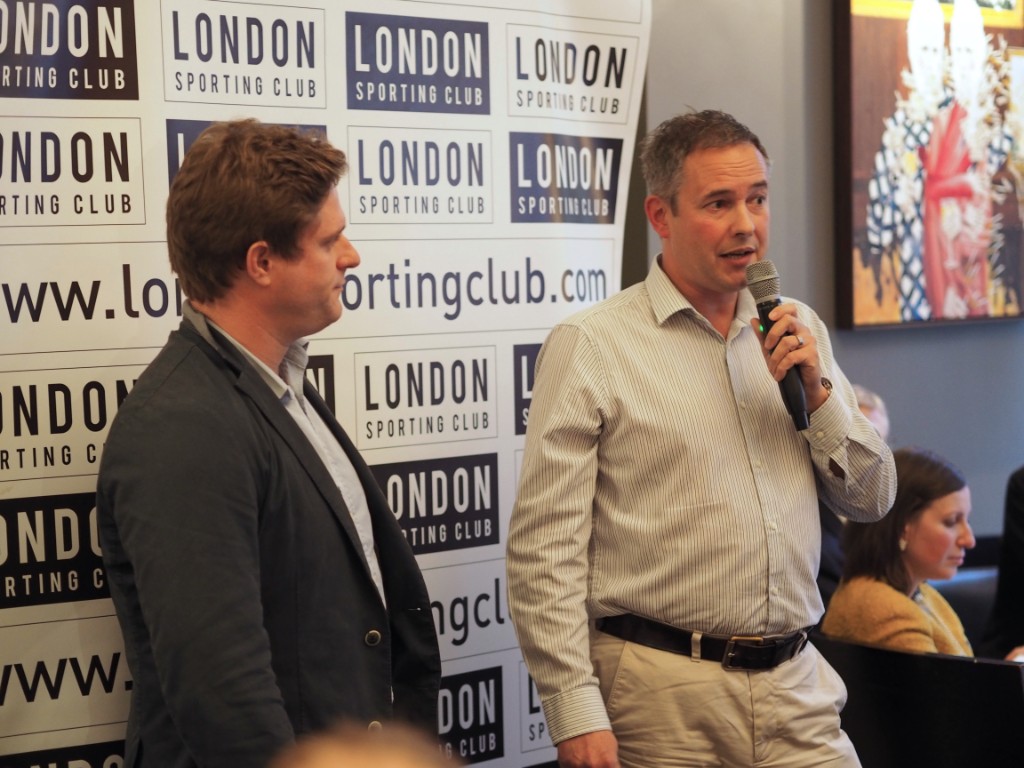 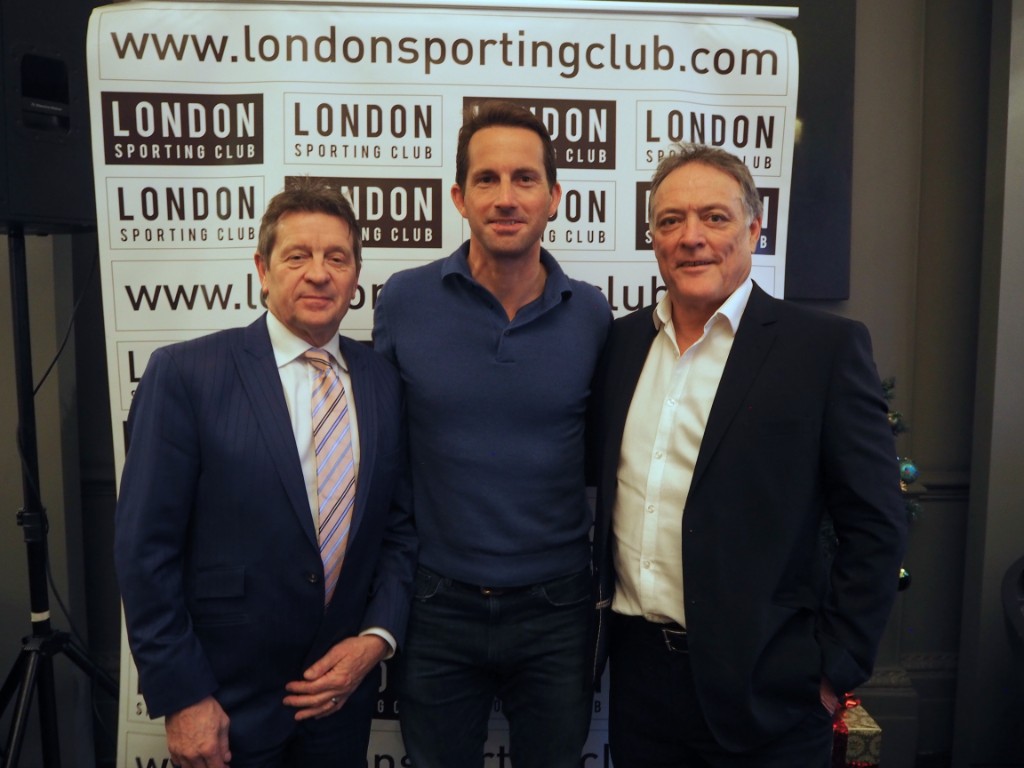 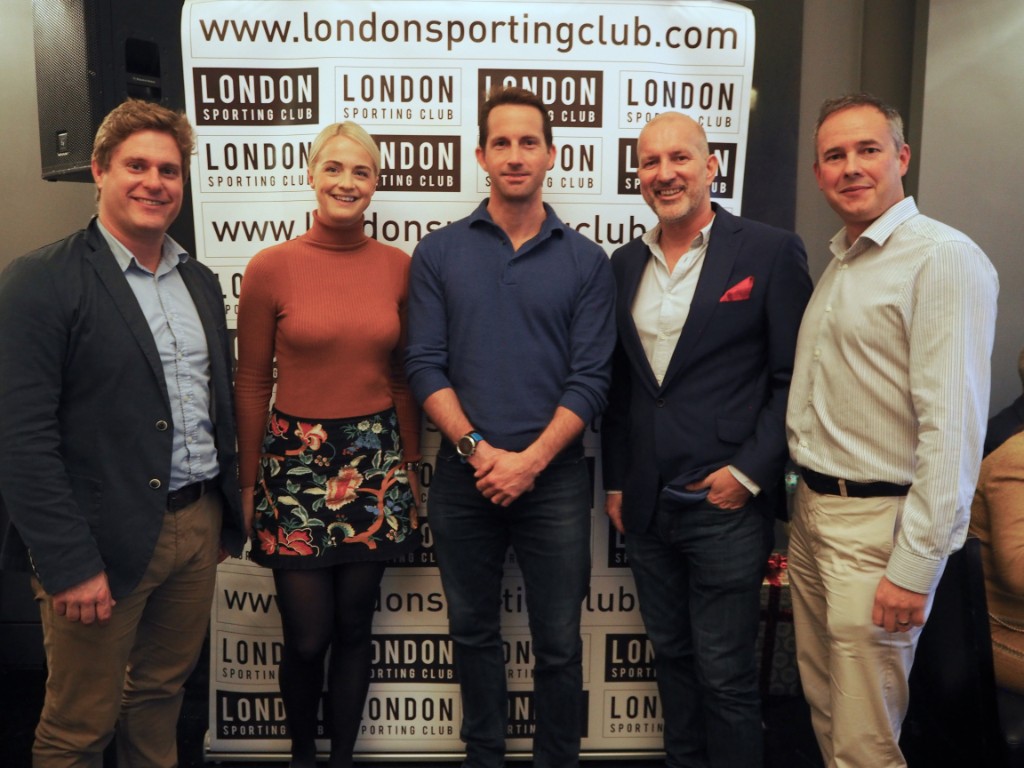 Sir Ben Ainslie with the Sunsail team and Richard Percy 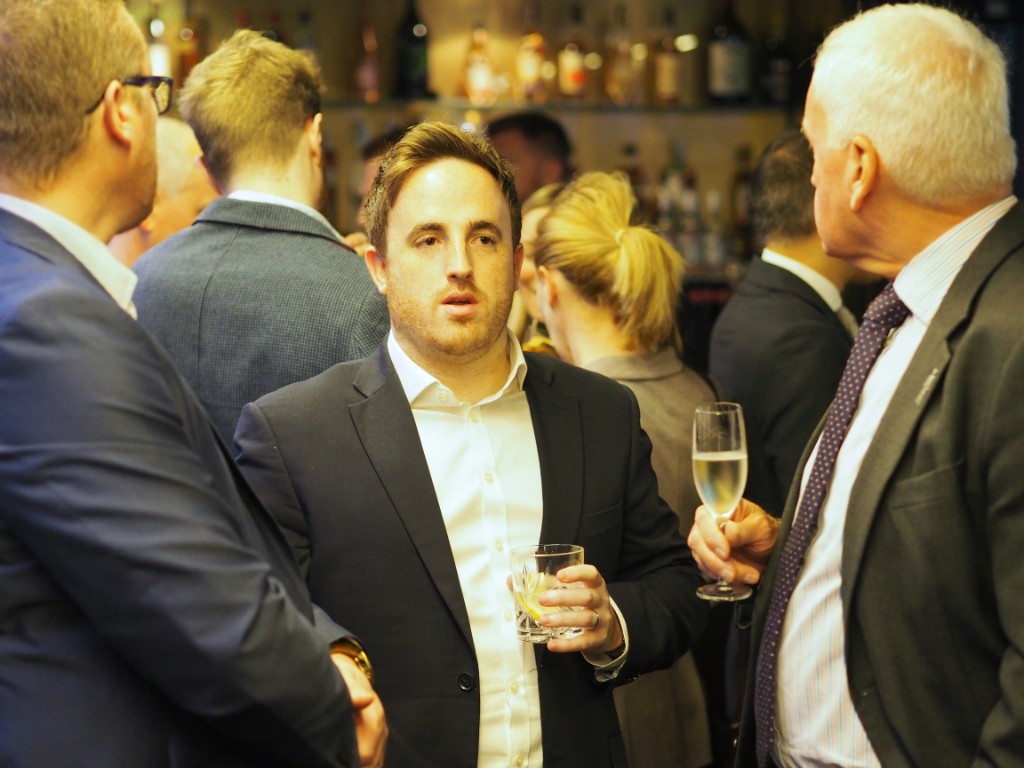 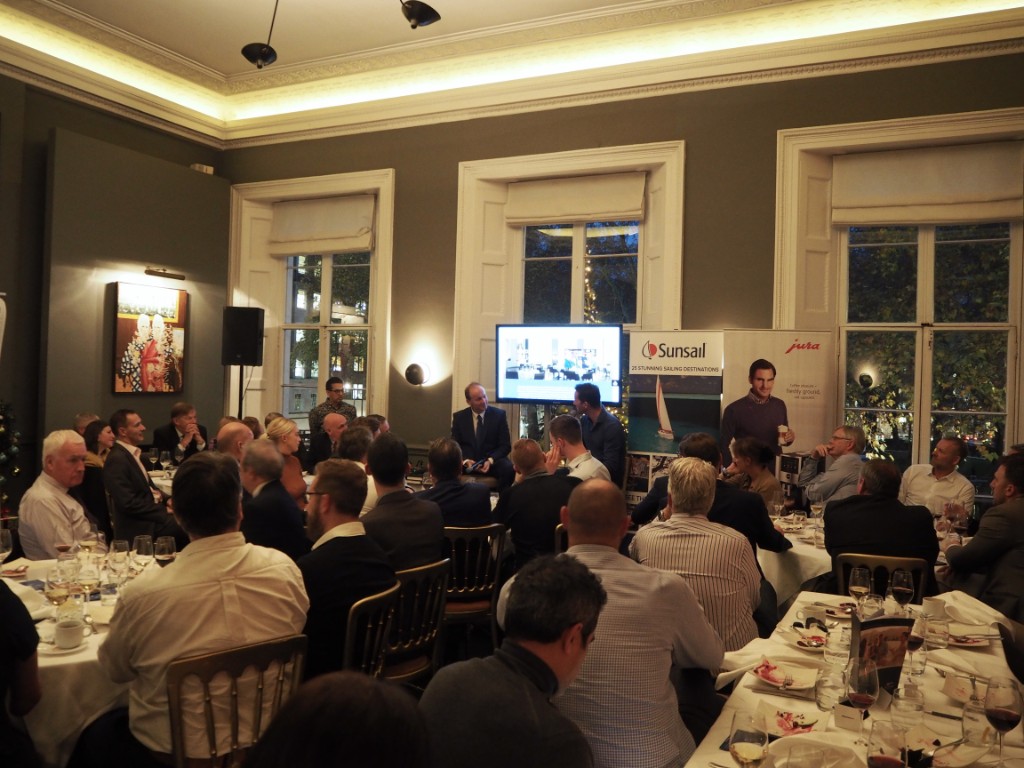 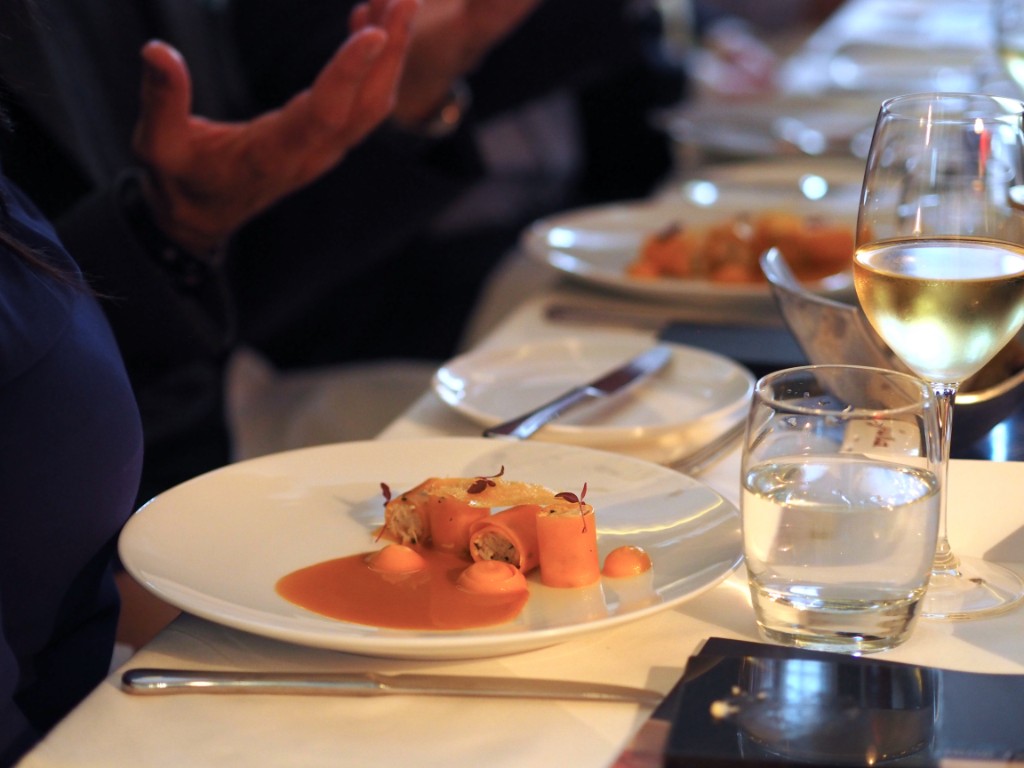 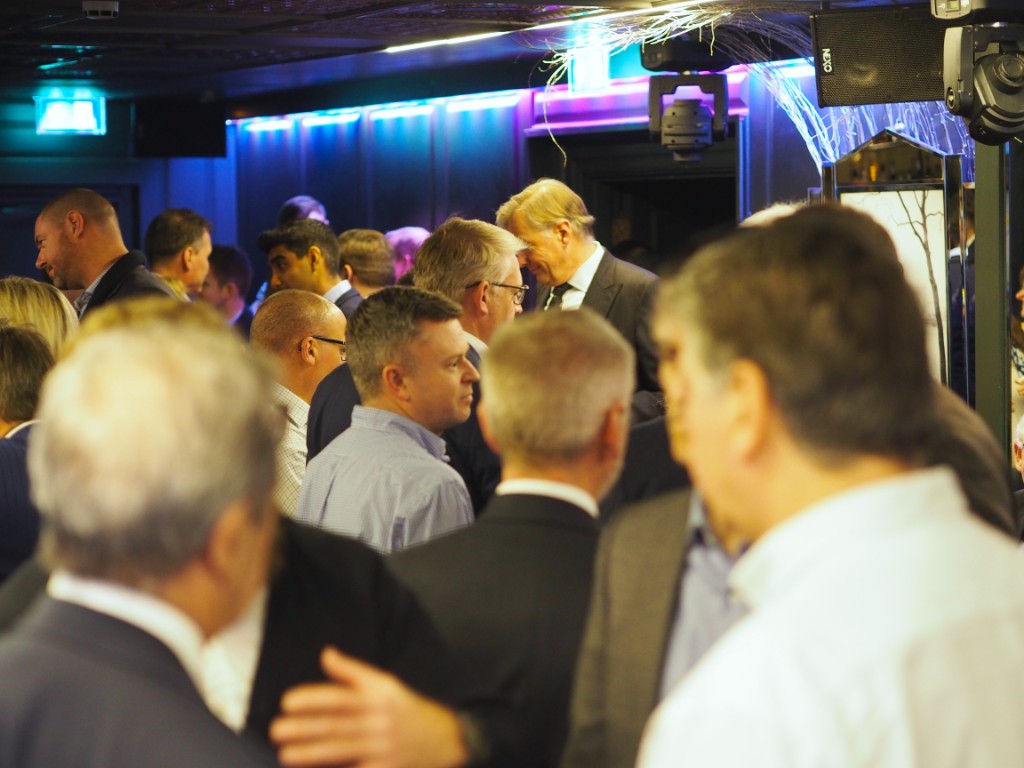 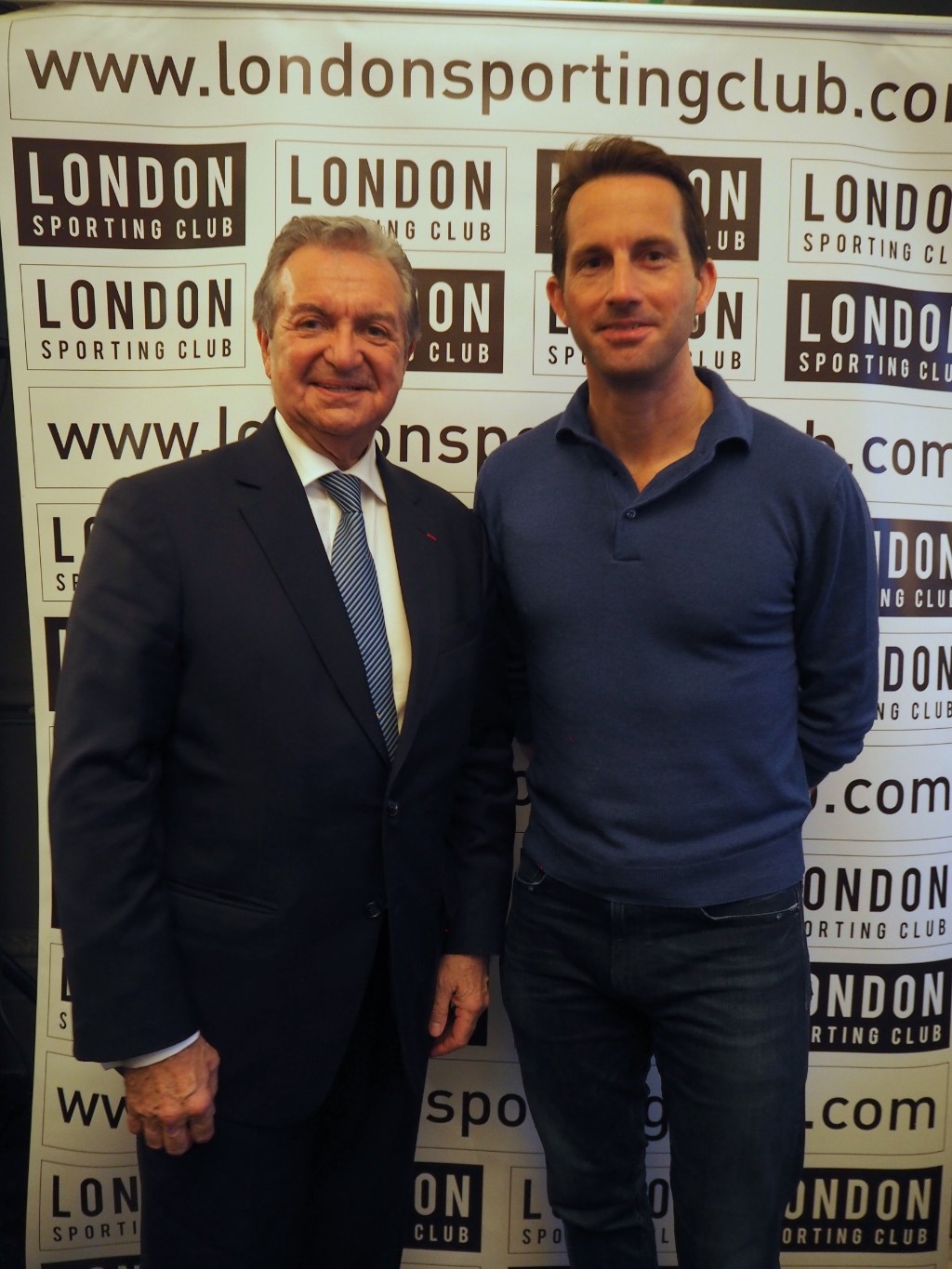 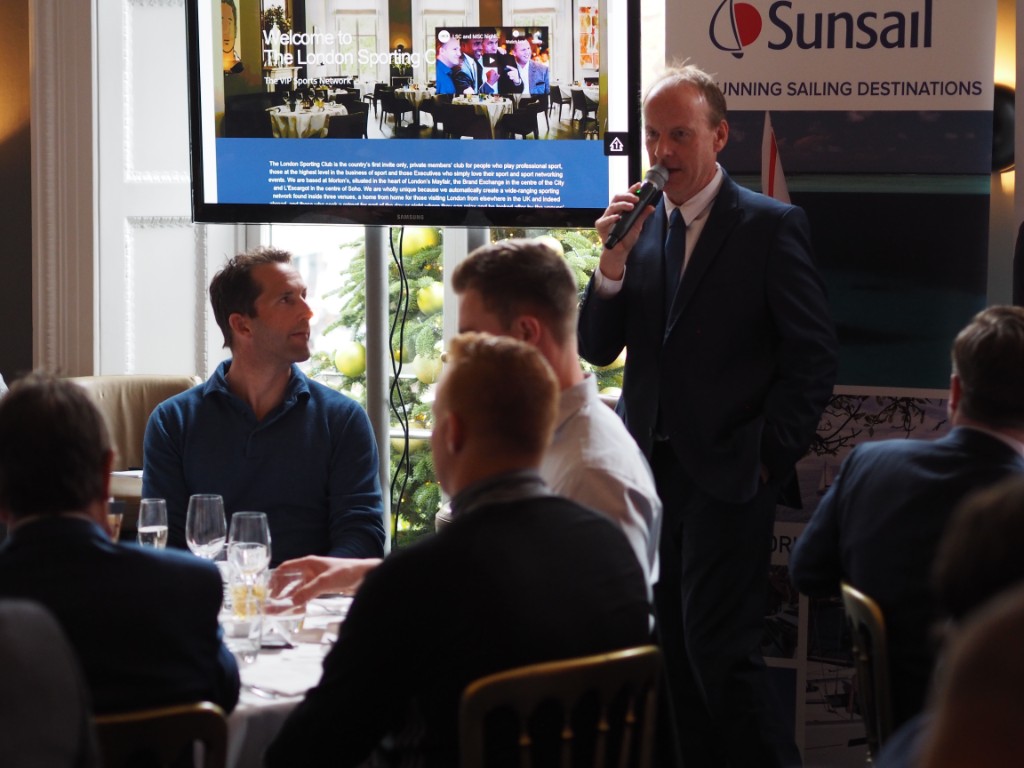 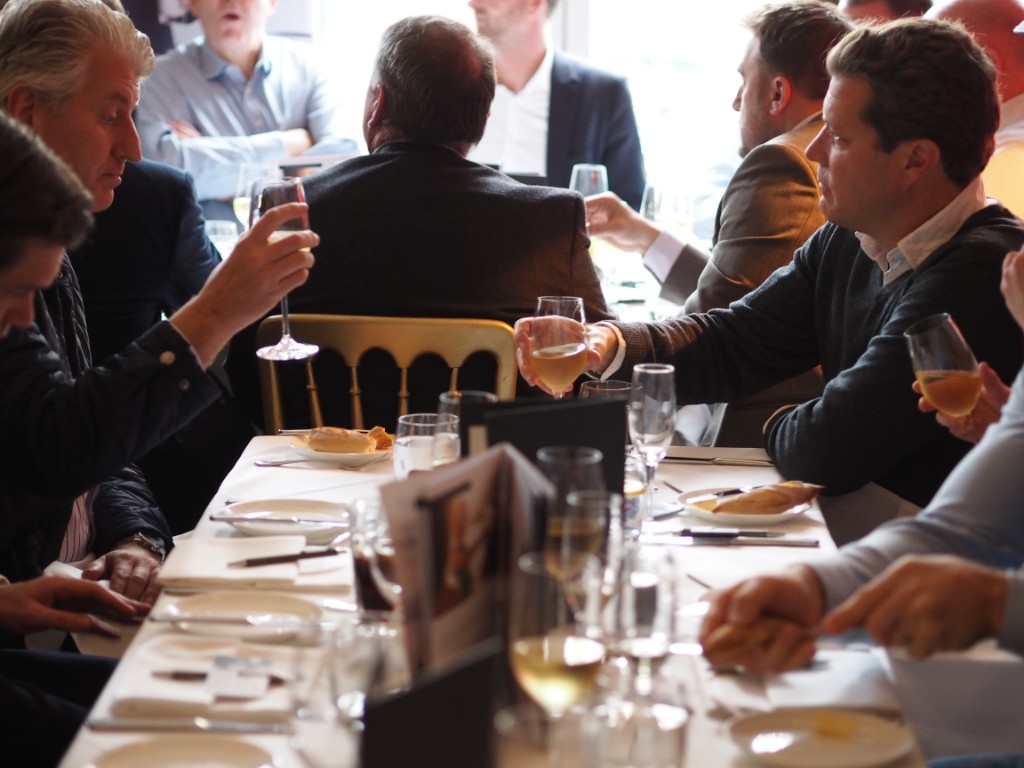 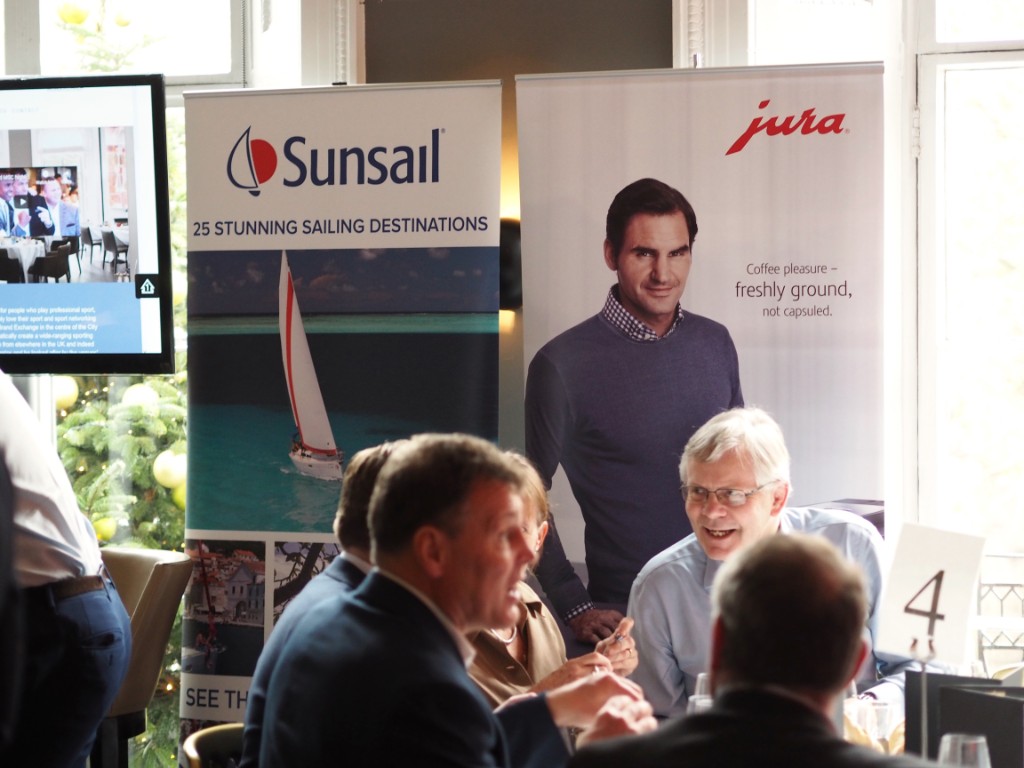 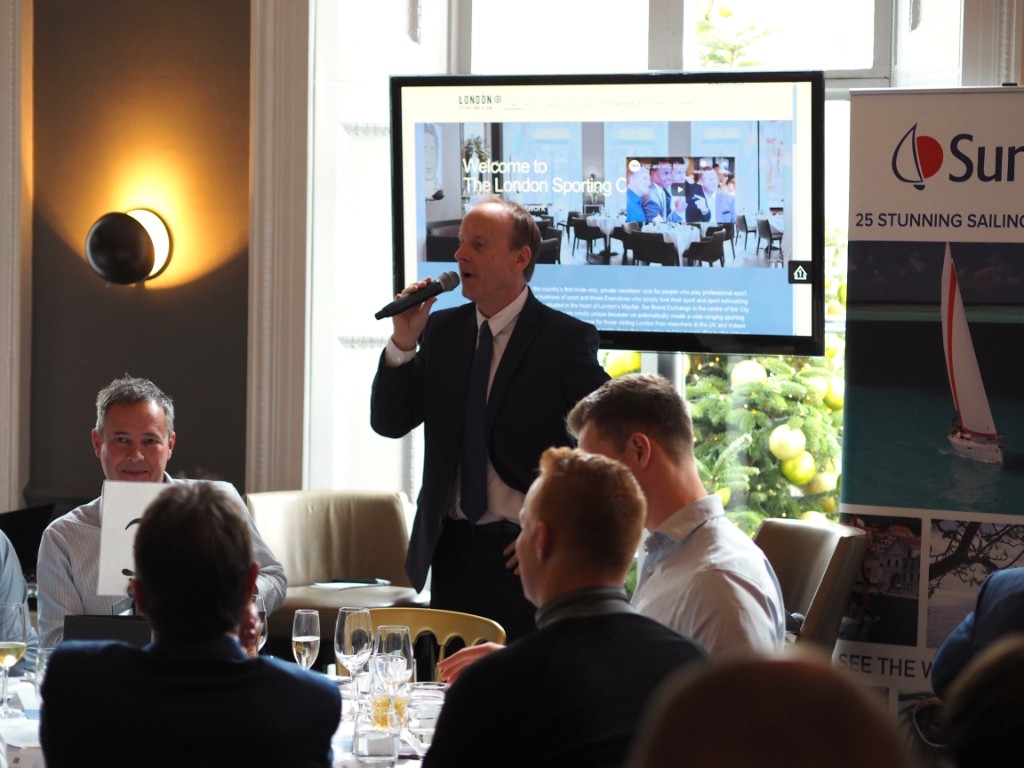 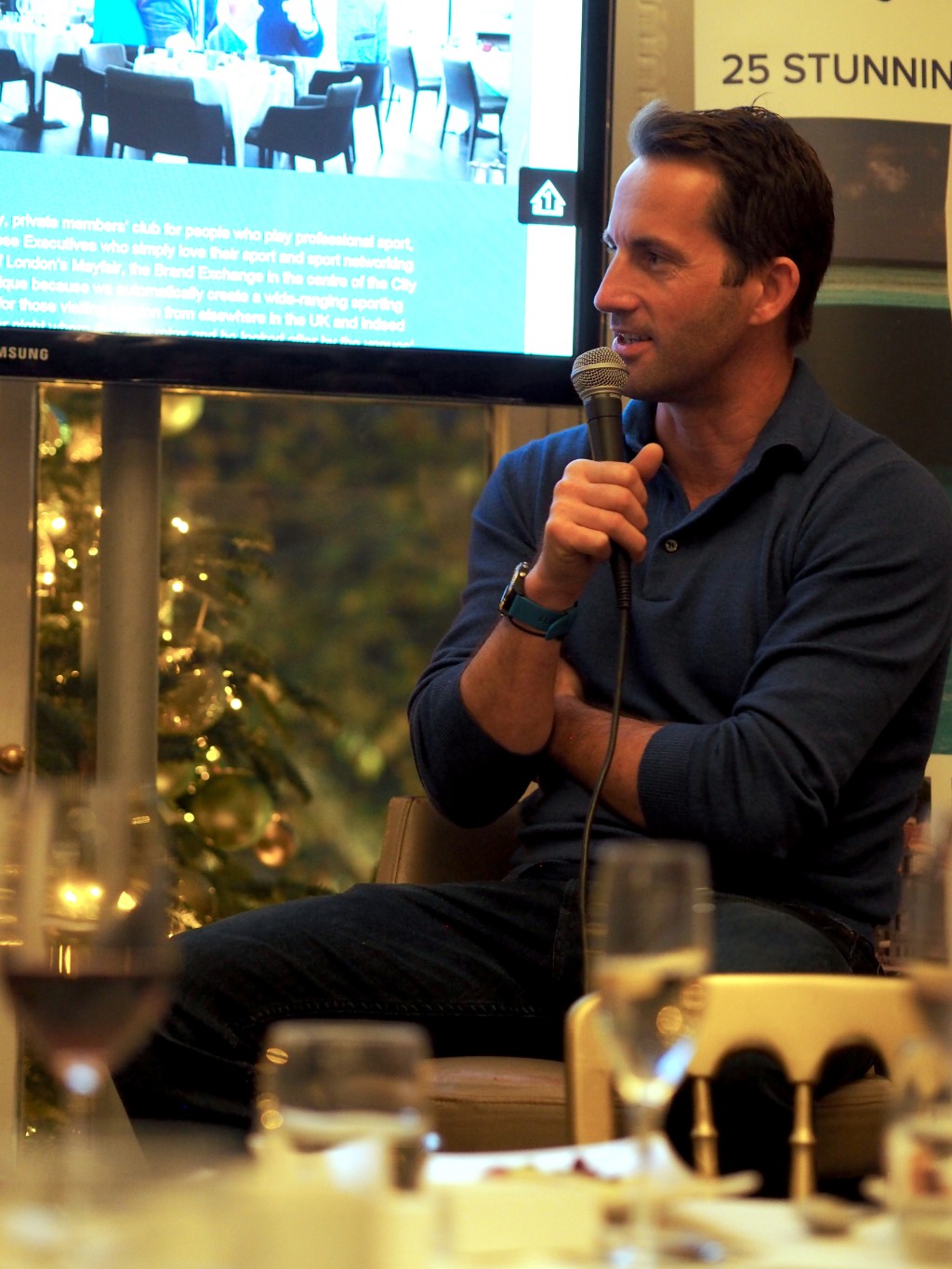 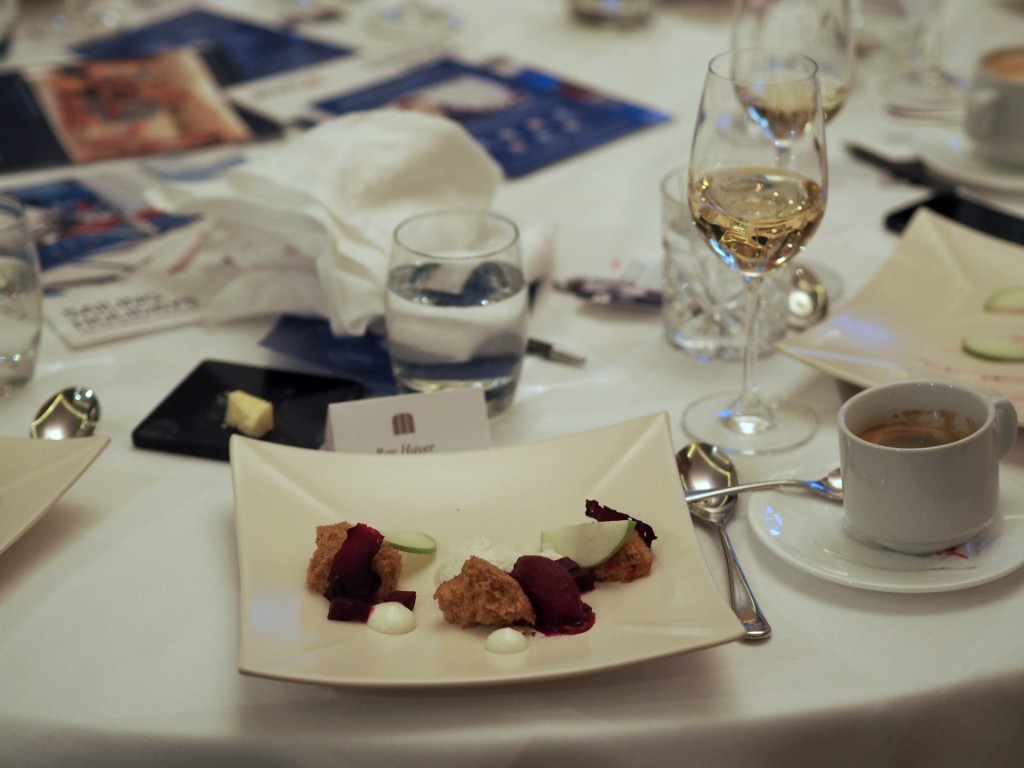