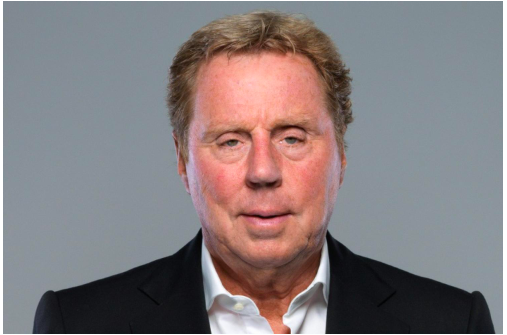 He is, quite simply, one of the most popular figures in English football and, let it not be forgotten, one of the more successful too. Harry Redknapp was a fine player in his day, best known as part of the great West Ham team that gave England the key players to win the 1966 World Cup, but he remains current to this day due to his long career as a football manager at clubs such as West Ham, Southampton, Portsmouth (where he won the FA Cup), Spurs (where he took them to a top 4 finish and Europe) and QPR, among others.
Over 1,395 games in charge he oversaw the careers of many of the game's top players, has a wealth of stories to share about the teams, the players and all the managers he knew so well and, like his son Jamie, enjoys life as a pundit and celebrity status, heightened by his unexpected starring role in ITV's "I'm a Celebrity, Get Me Out Of Here."
This is a must for all football fans over drinks, photos, a beautiful dinner and a question and answer session which is guaranteed to be a riot.