Michael Vaughan was in imperious form as he headlined the second sporting lunch to be held by the MSC yesterday. Staged at the home of the MSC  - the iconic Manchester Hall - the lunch proved to be a great success thanks in no small part to the former England cricket captain who had the packed library room either laughing at his anecdotes or spellbound by his insights into sport. He was joined by two huge stars of rugby, the league and union world cup-winning  legend Jason Robinson and the former Wigan and GB legend Denis Betts. We were treated to a song by Anita Ryan, who sang at Sir Alex Ferguson's last birthday, and a fund-raising speech by the High Sheriff of Manchester, Dr Rubina Shah. 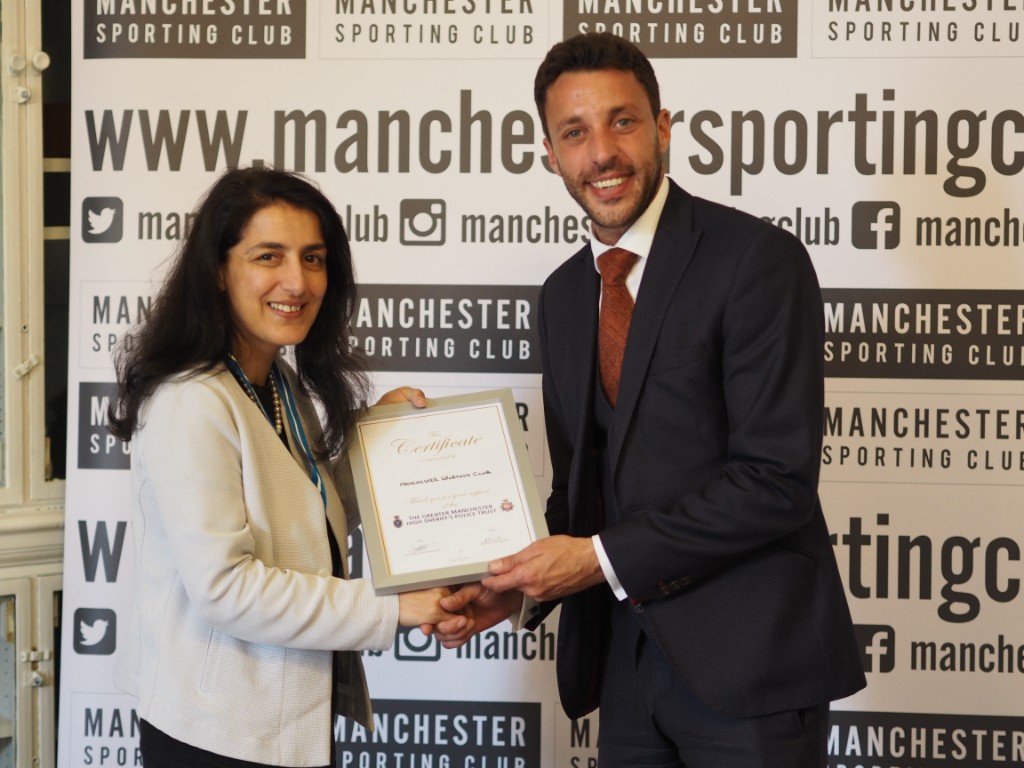 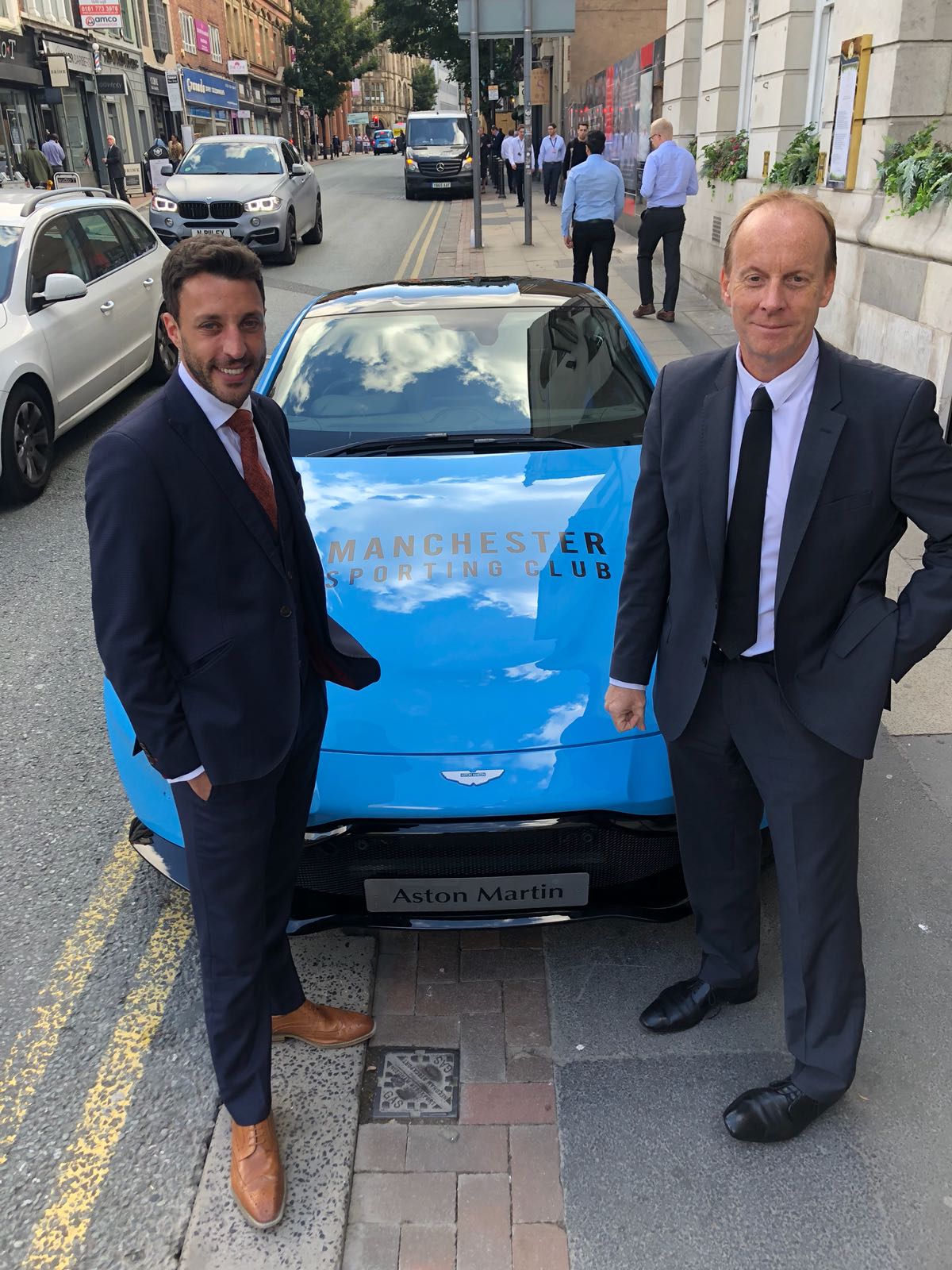 Our very own Aston Martin! Courtesy of Stratstone of Wilmslow 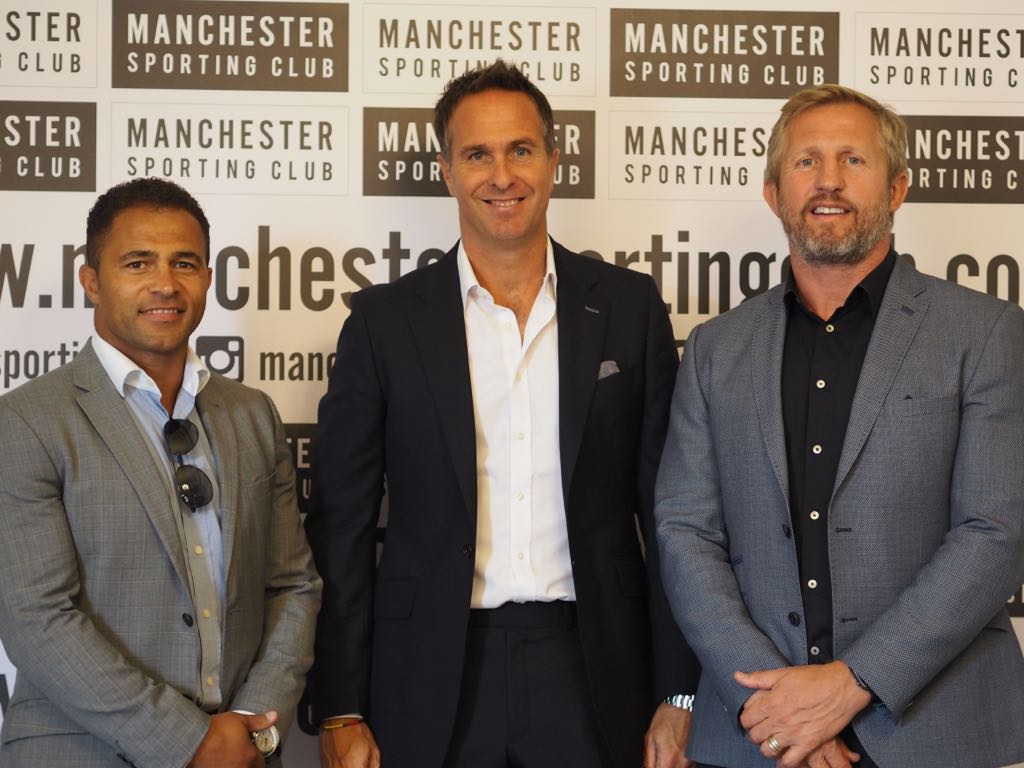 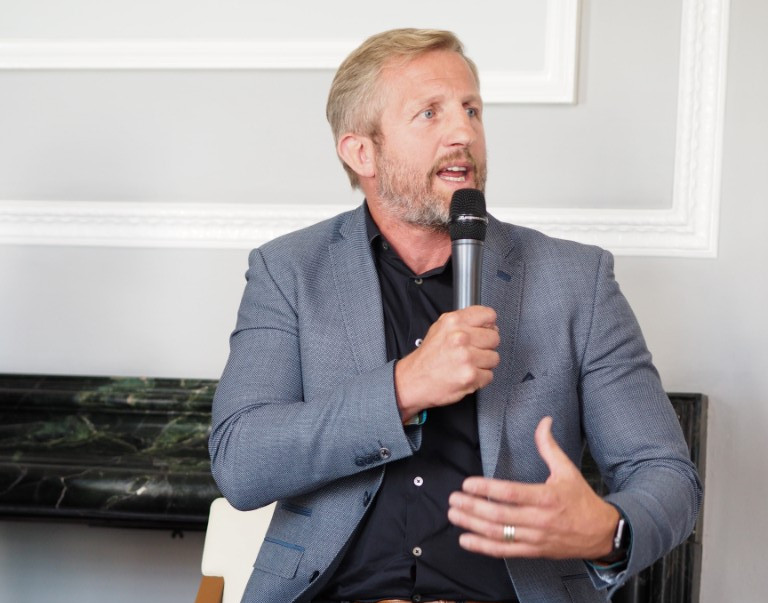 Denis Betts talks about his career 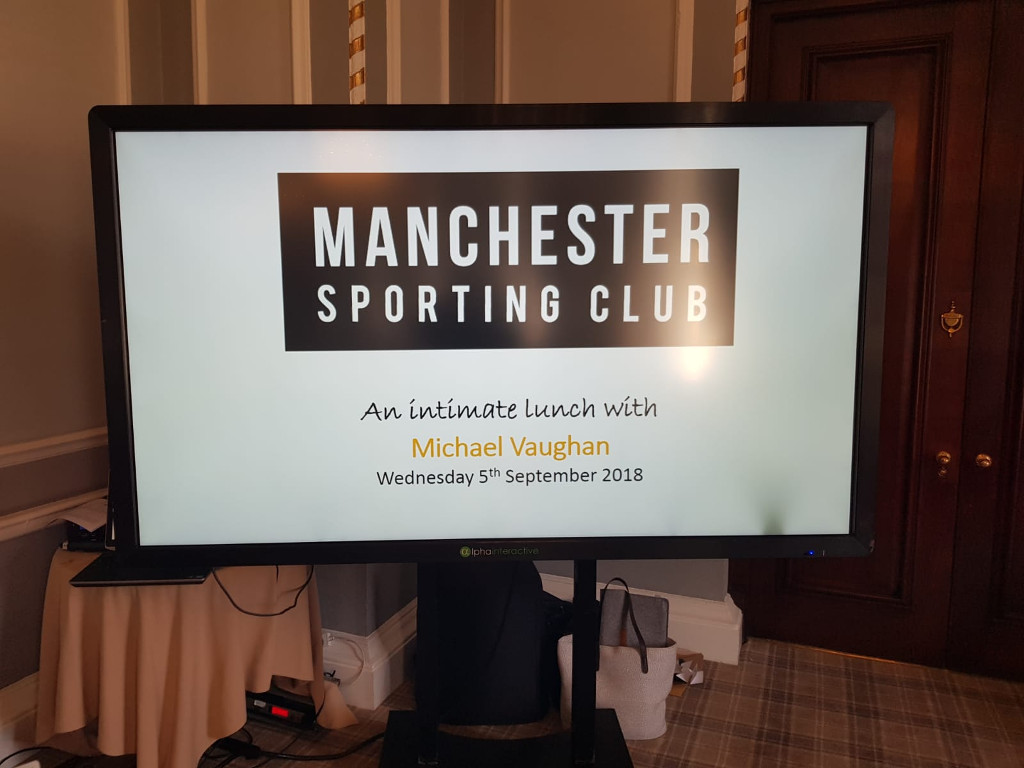 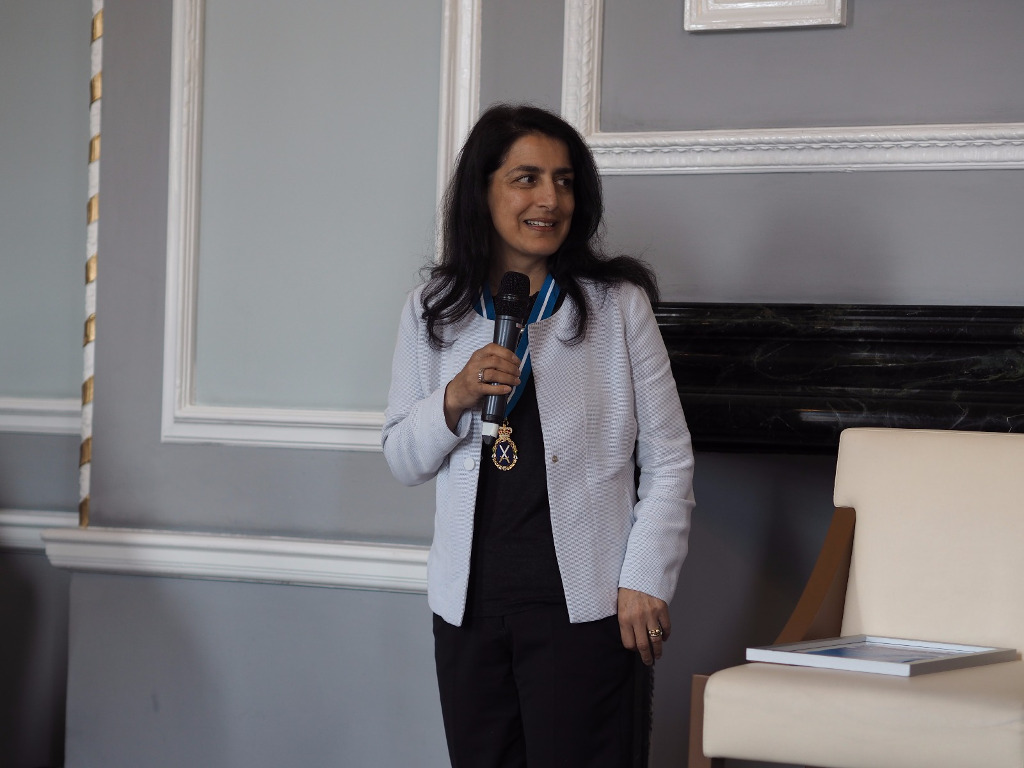 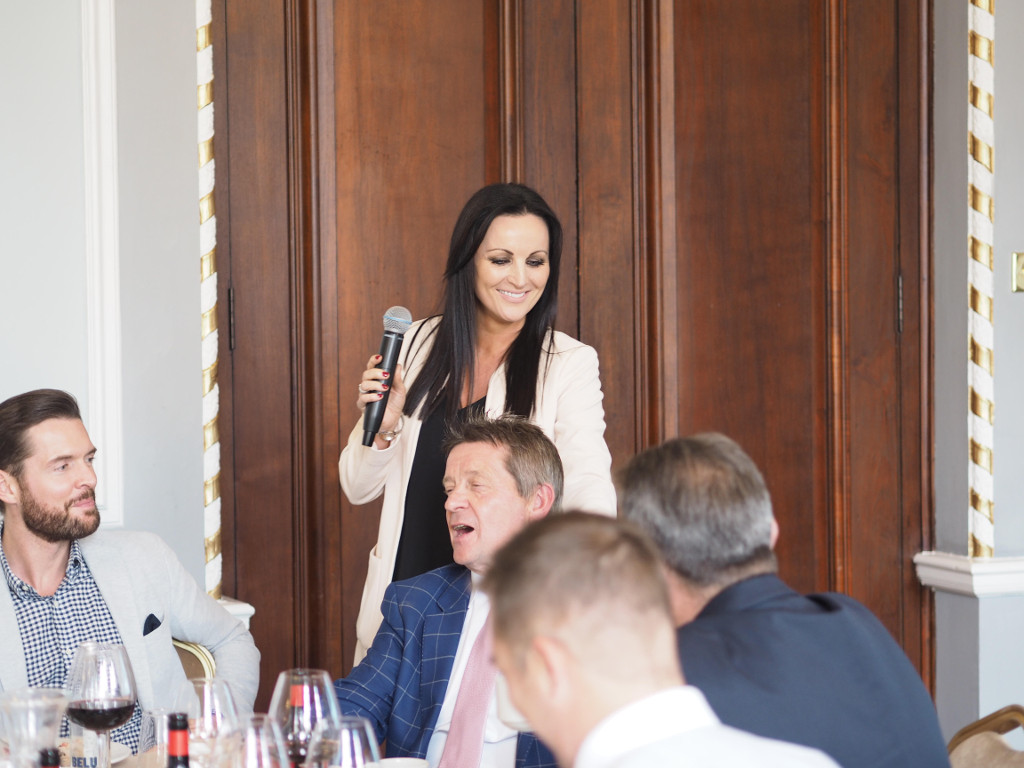 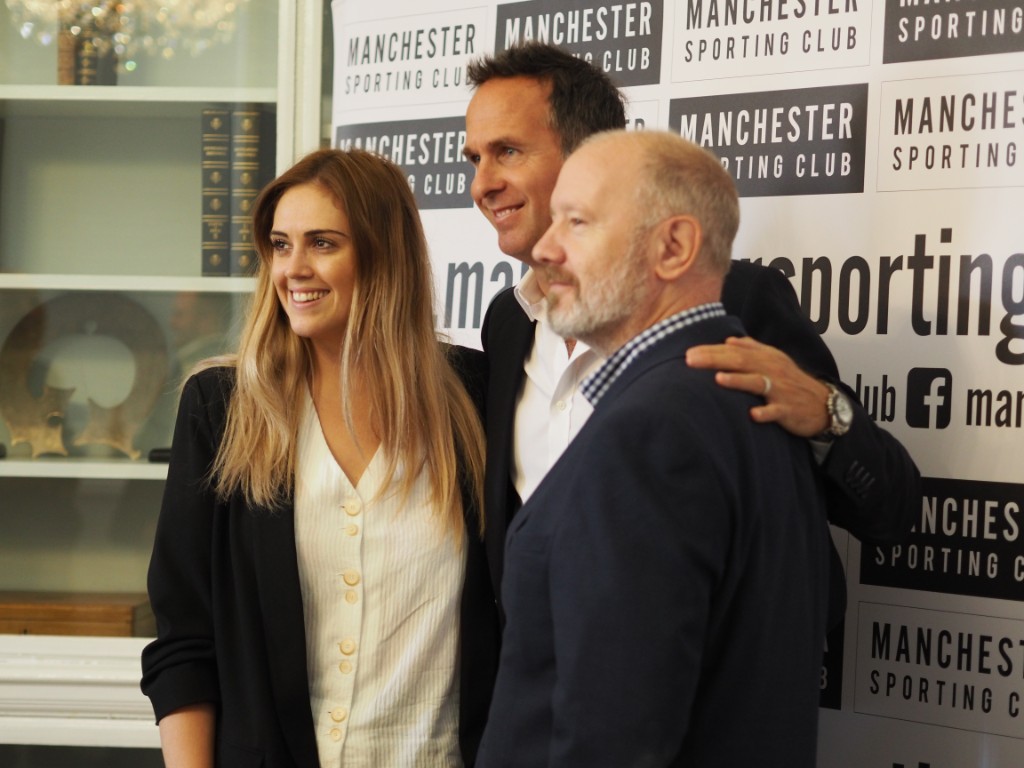 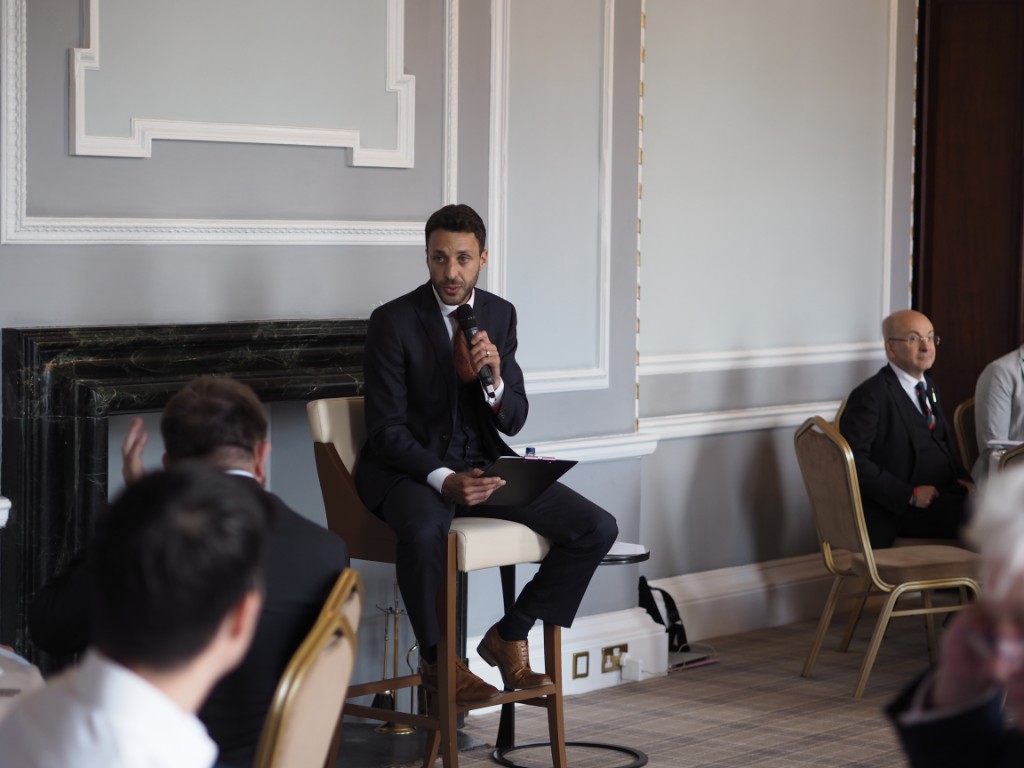 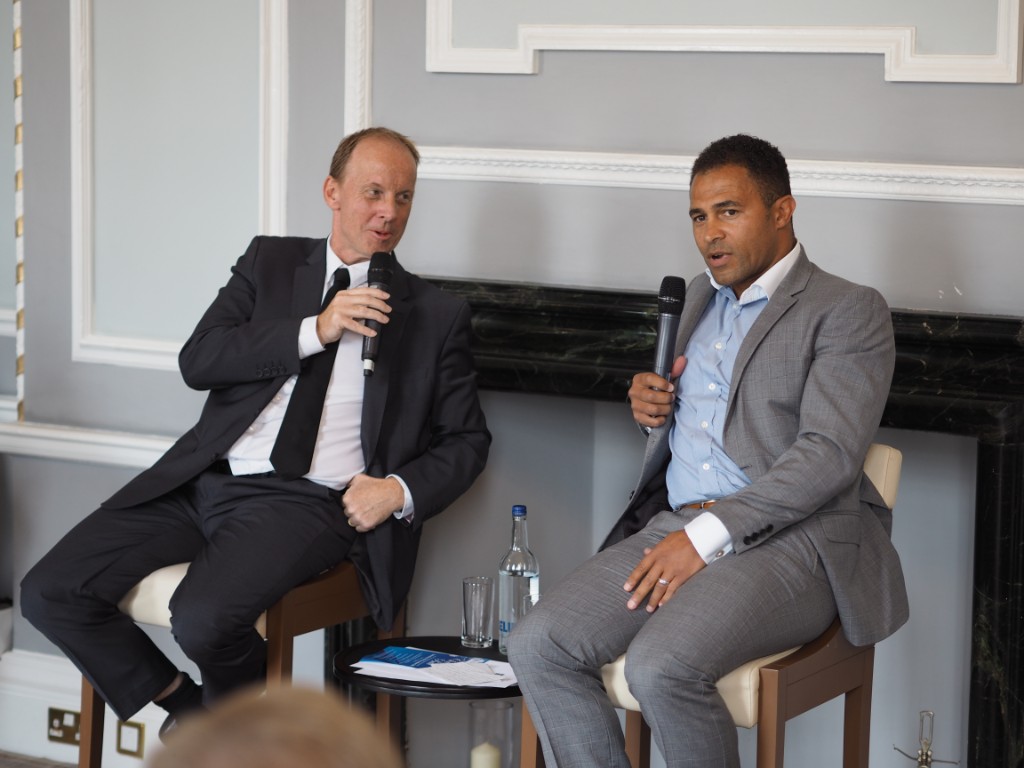 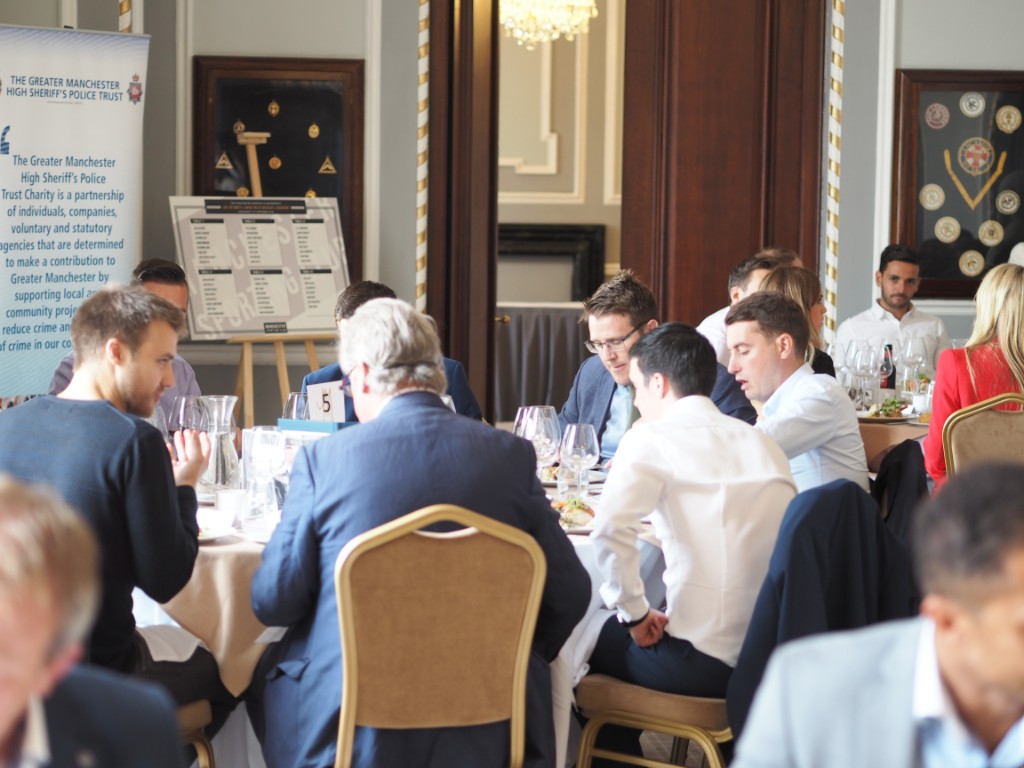 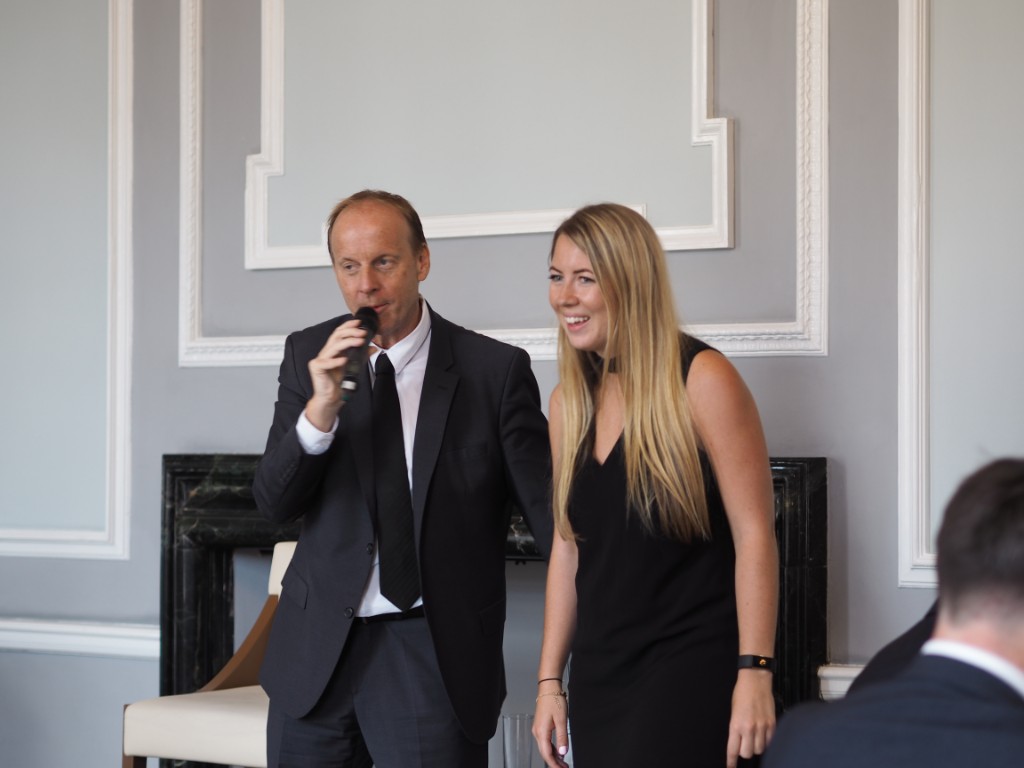 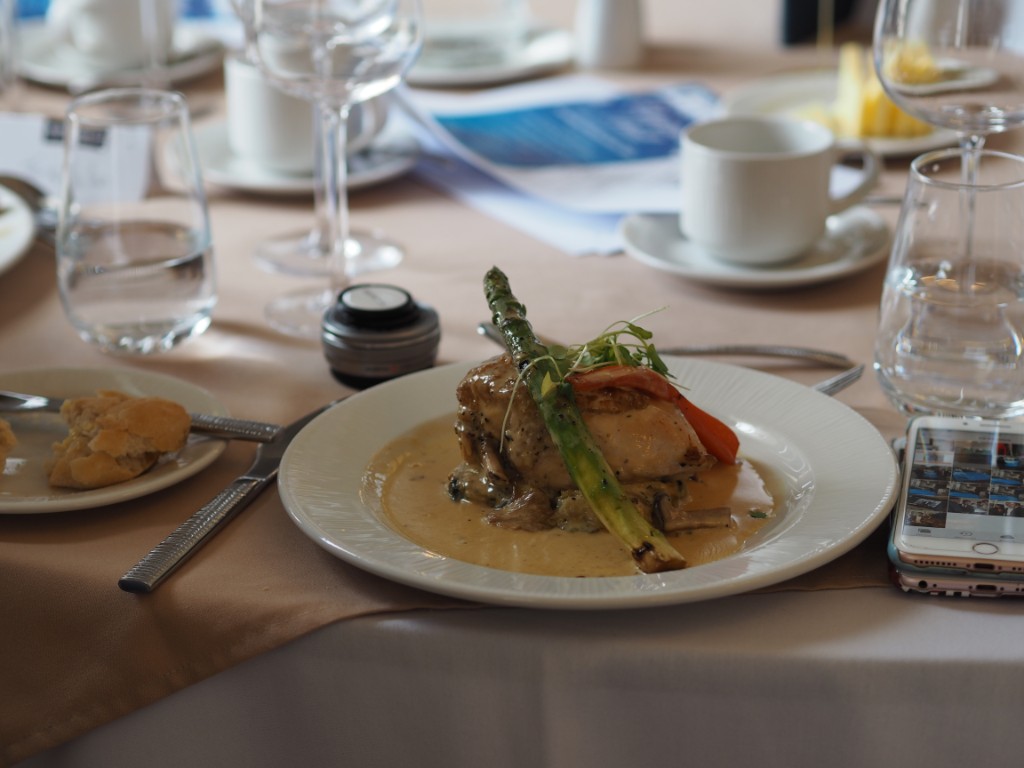 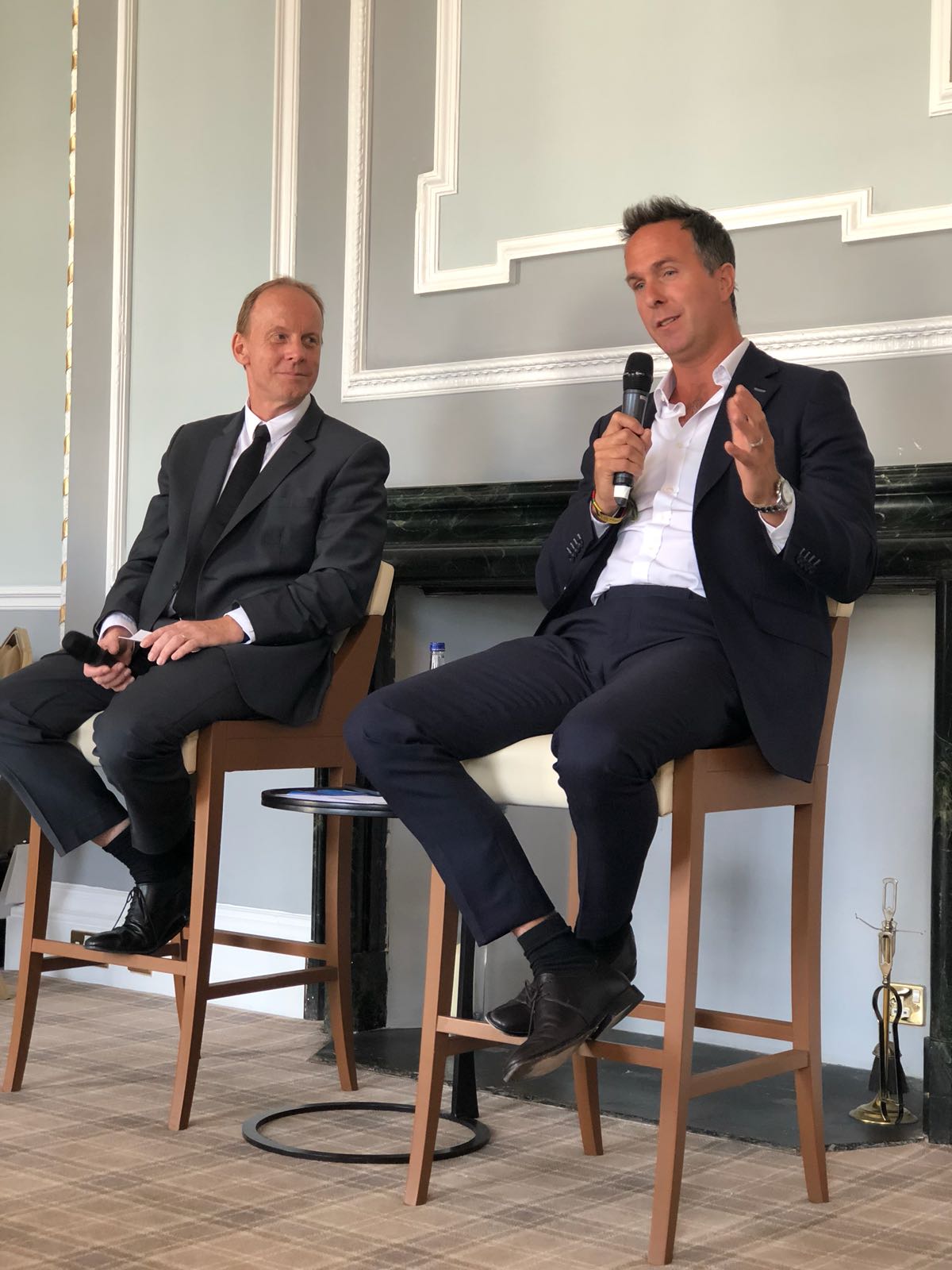 Michael Vaughan entertains his guests with his sporting insights 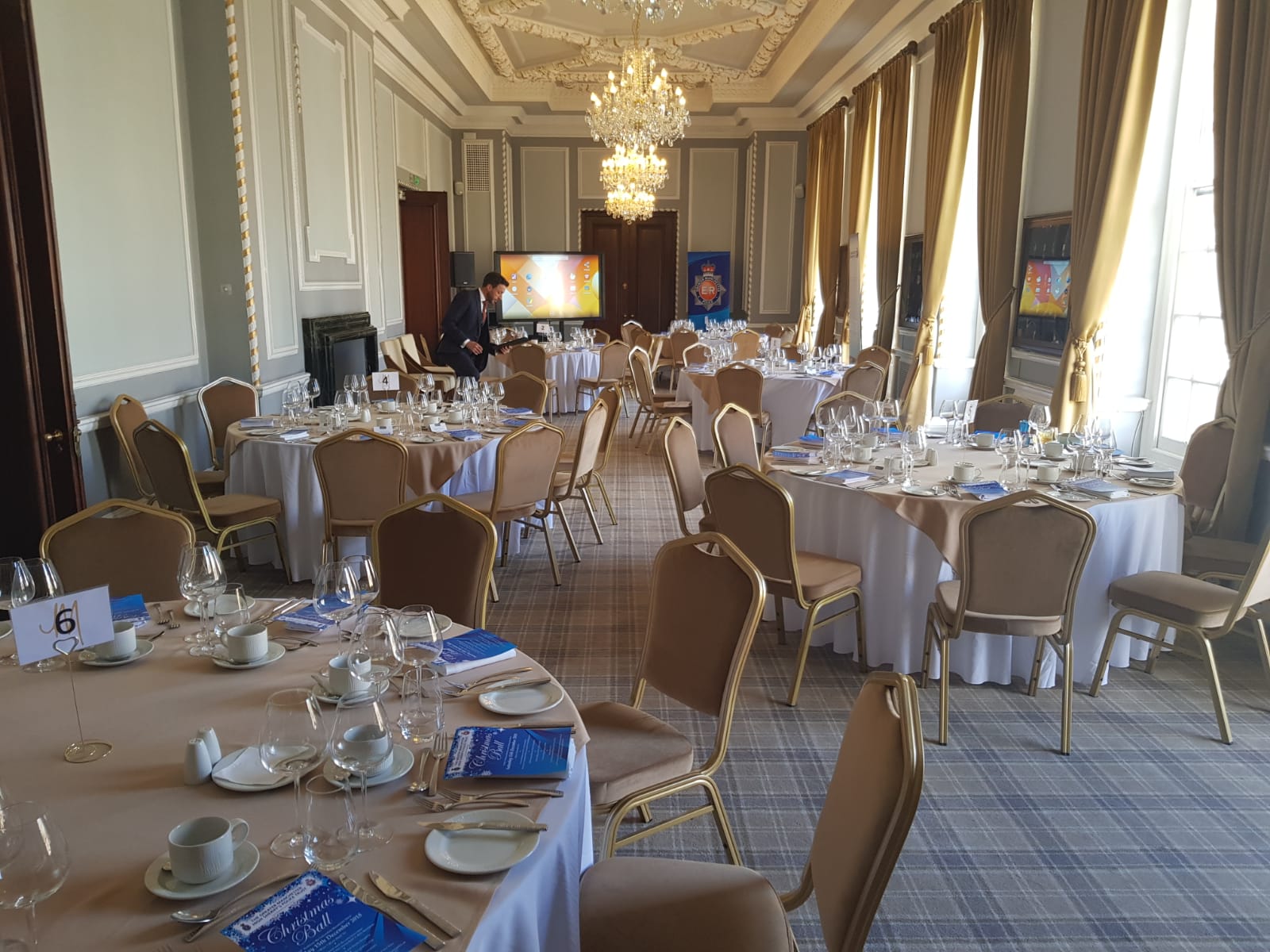 All set for lunch!