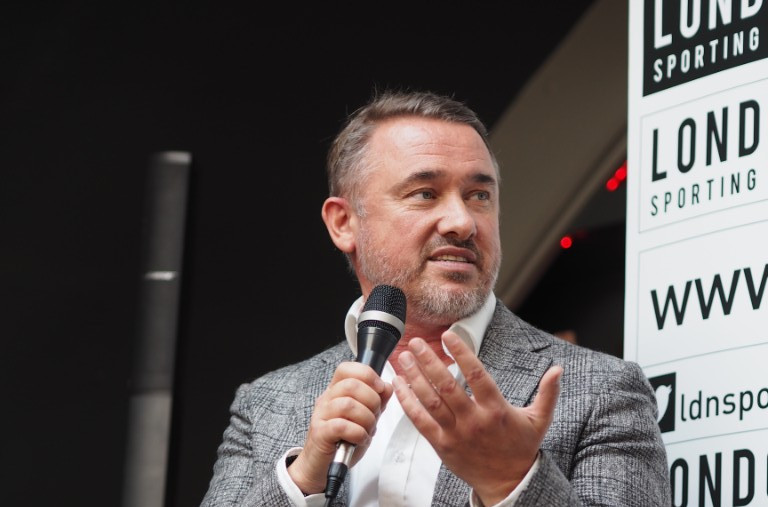 Stephen Hendry proved to be a major hit at the LSC, appearing at both our Soho base at L'Escargot at lunchtime and then again at our Mayfair base at Morton's in the evening where he signed copies of his autobiography, "Me and the Table," and talked about his life. The seven time world snooker champion - the most successful snooker player in history in the open, professional era -  entertained the audiences with how he became such a dominant force in the sport throughout the 1990s from a humble beginning and also opened up on his famous rivalries with the likes of Steve Davis, Jimmy White and Ronnie O'Sullivan. Over drinks and canapes everyone networked and enjoyed spending a lunchtime or an evening with one of the biggest names in the world of snooker. 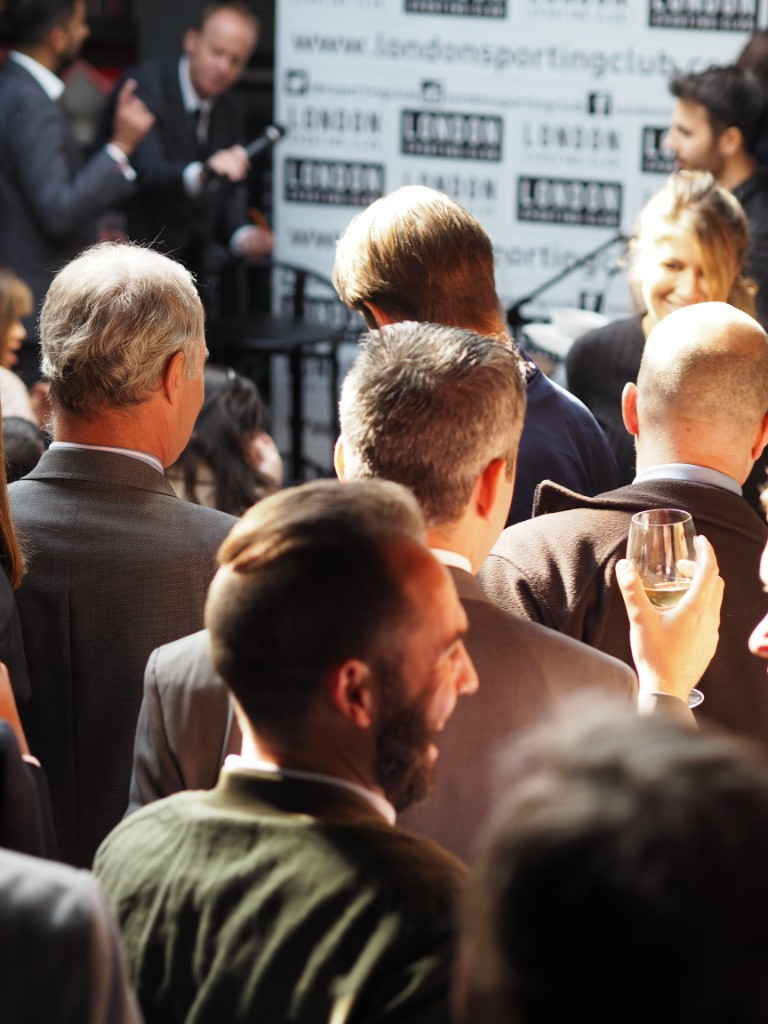 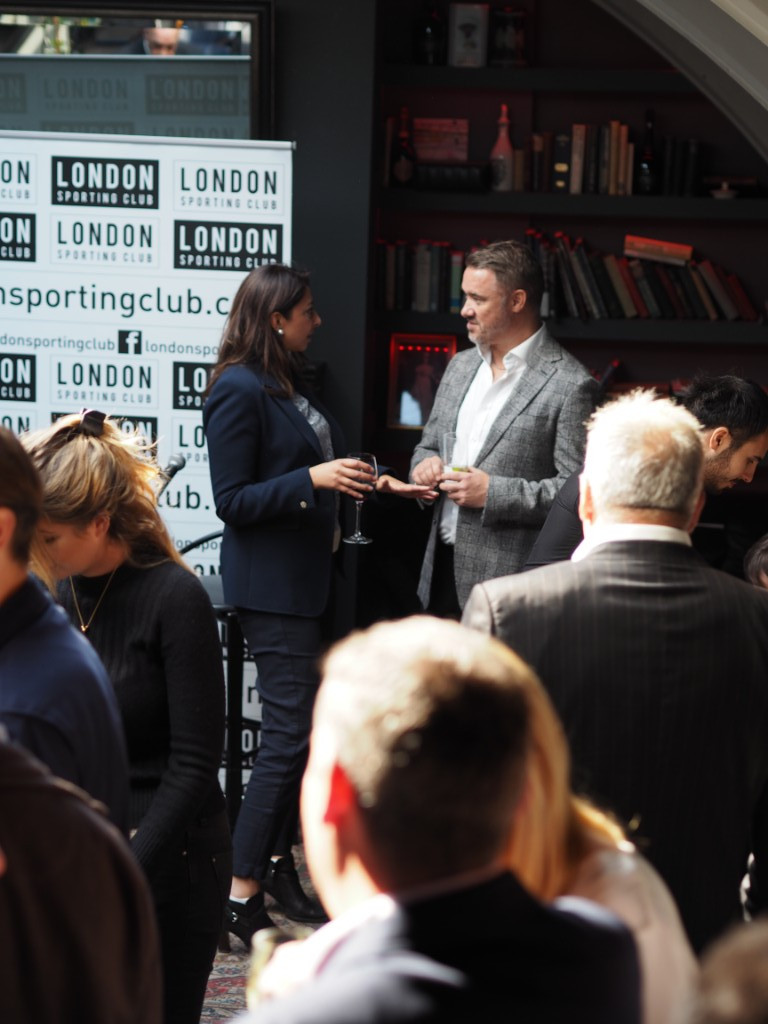 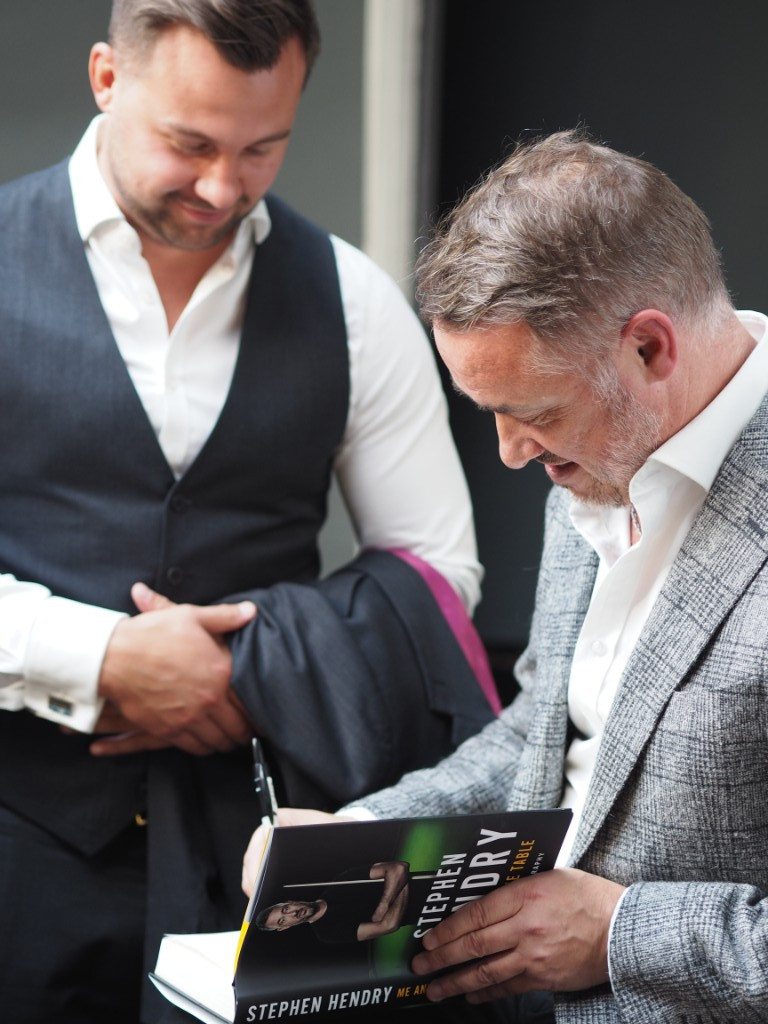 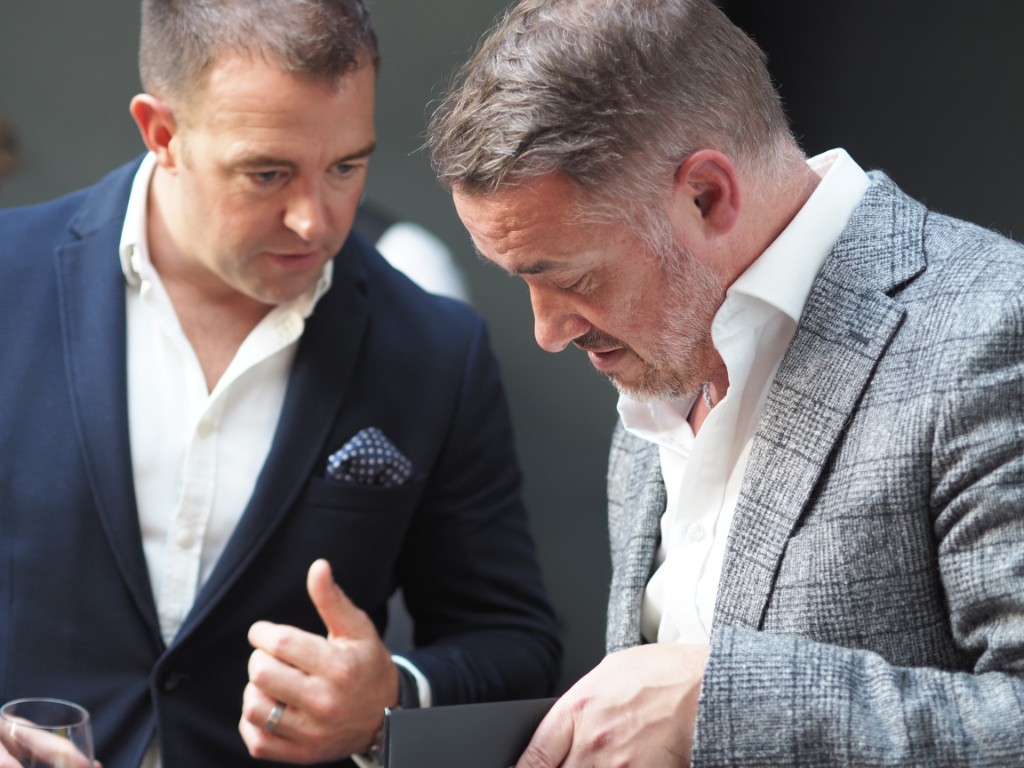 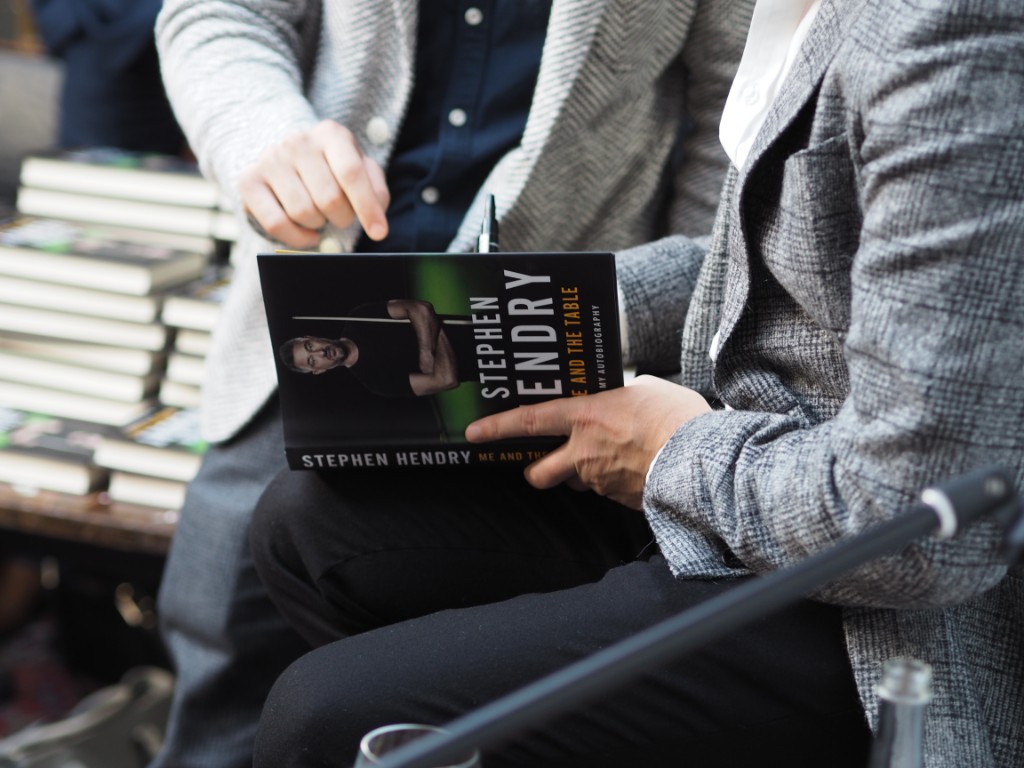 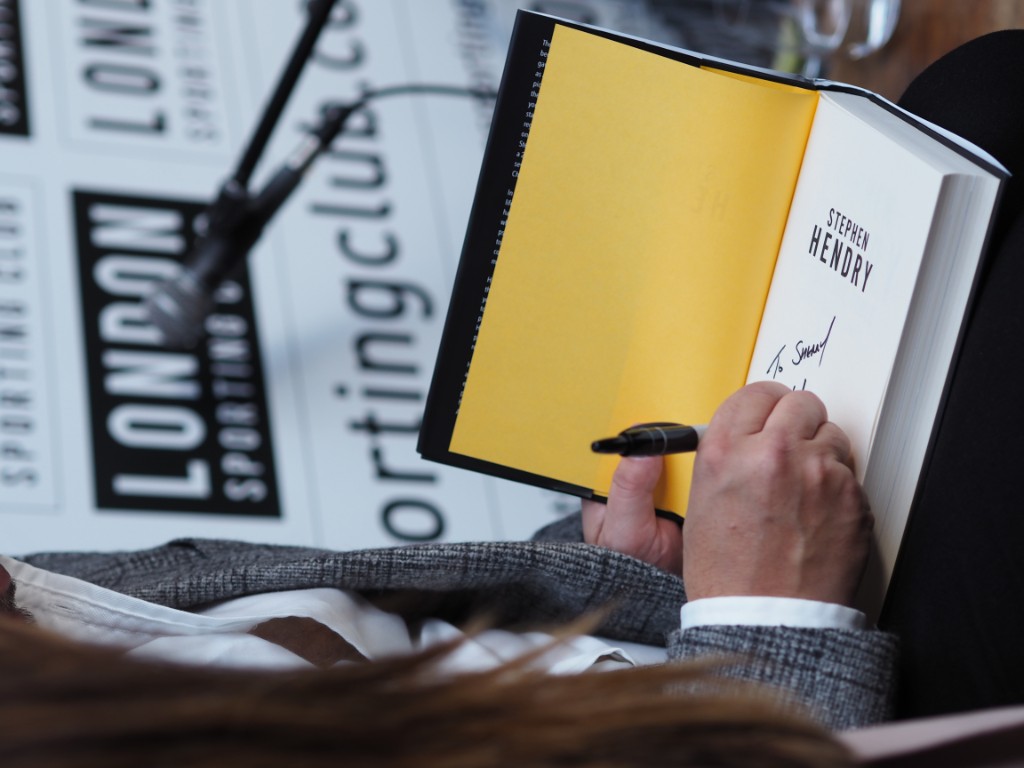 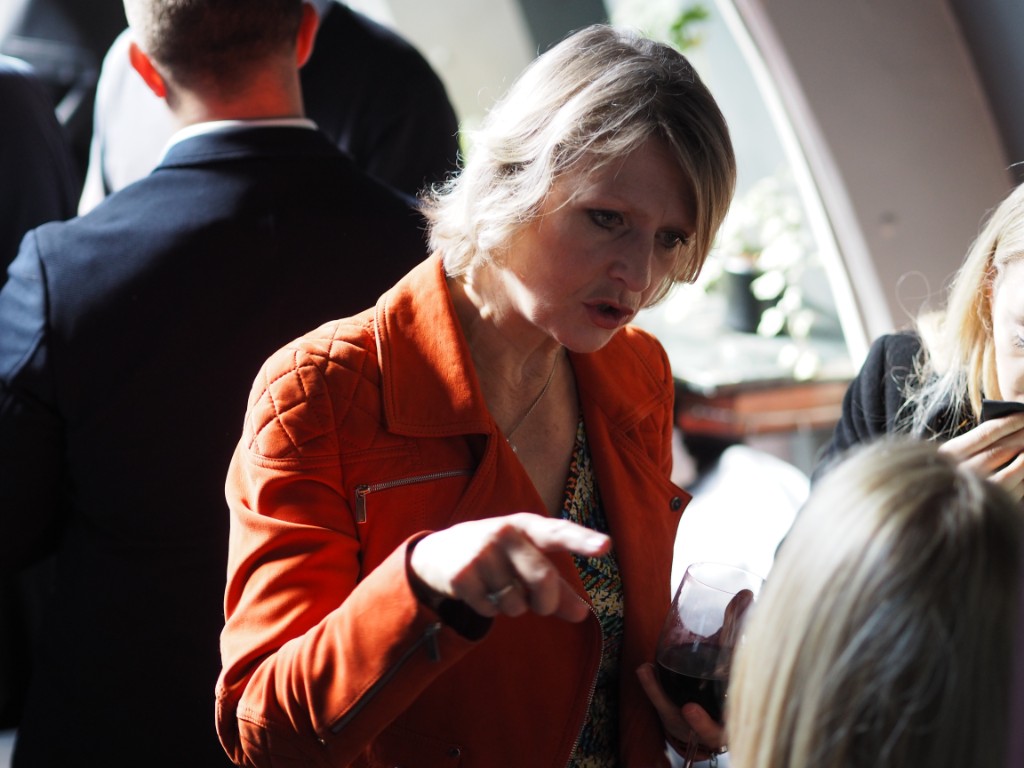 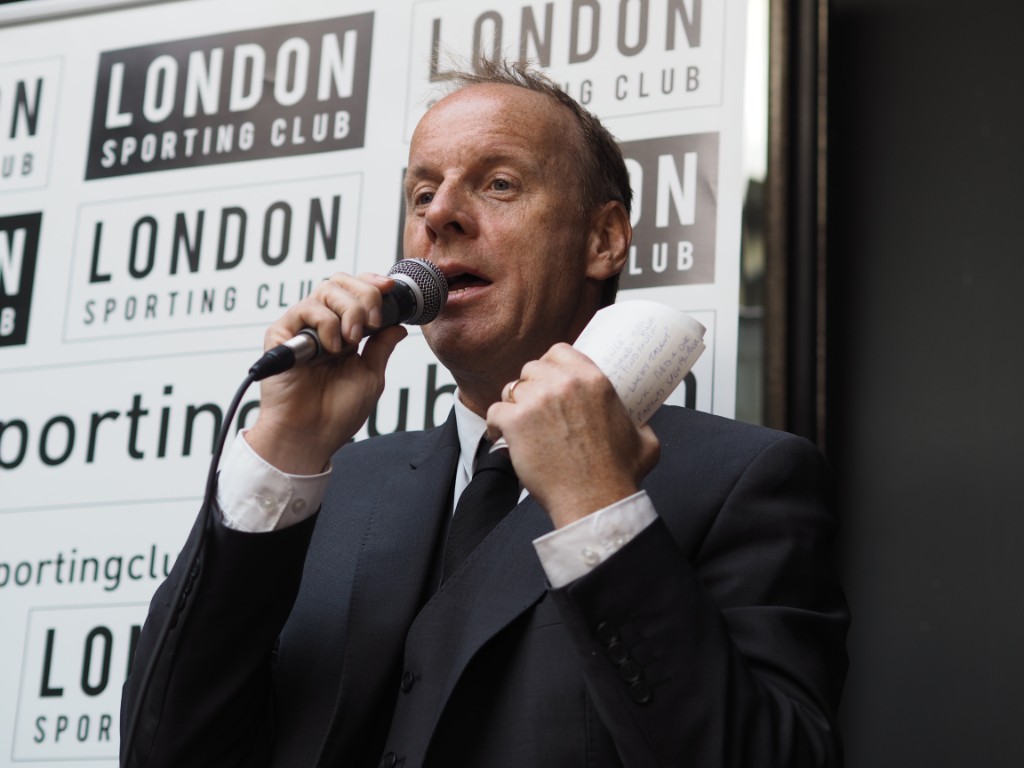 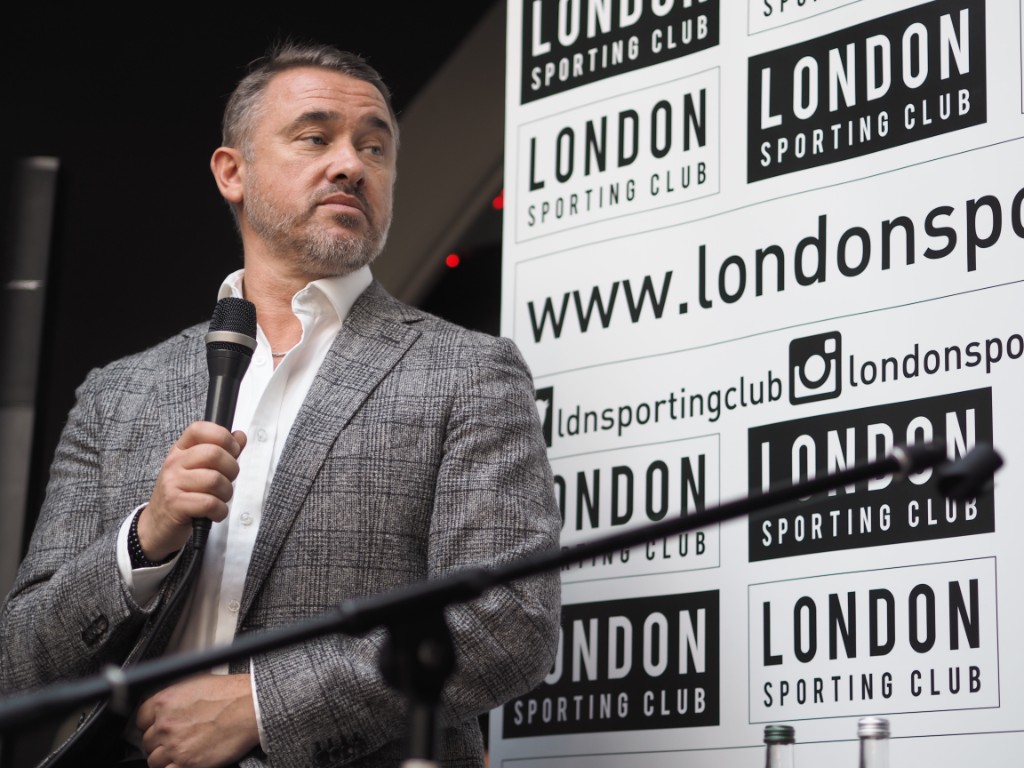 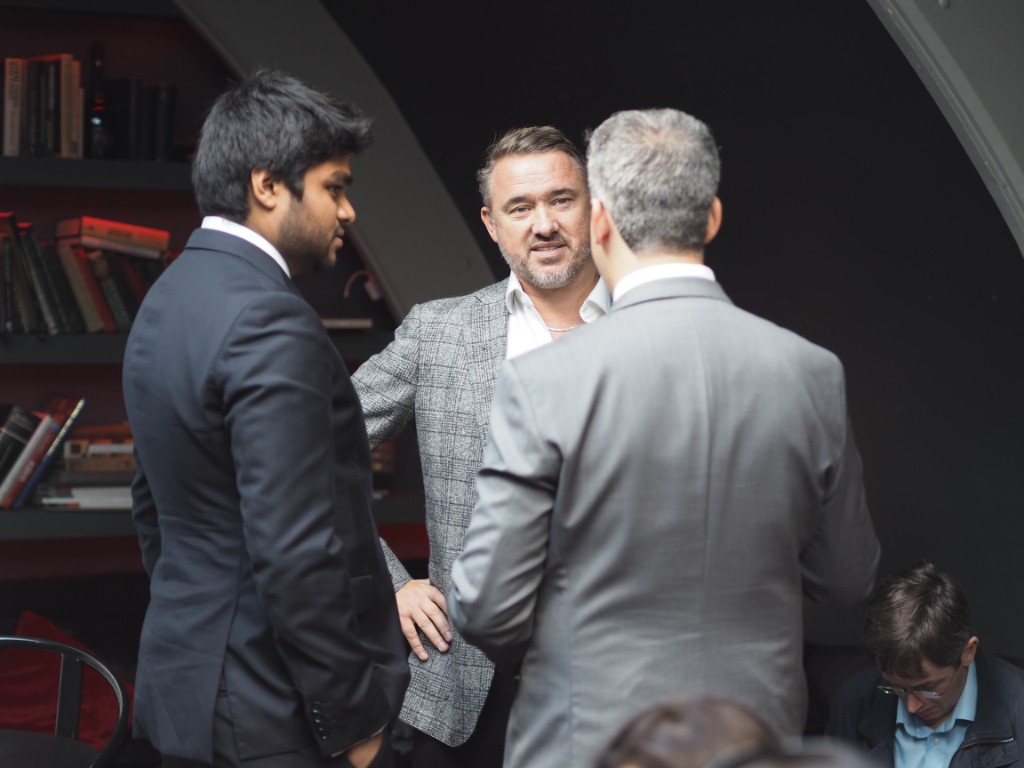 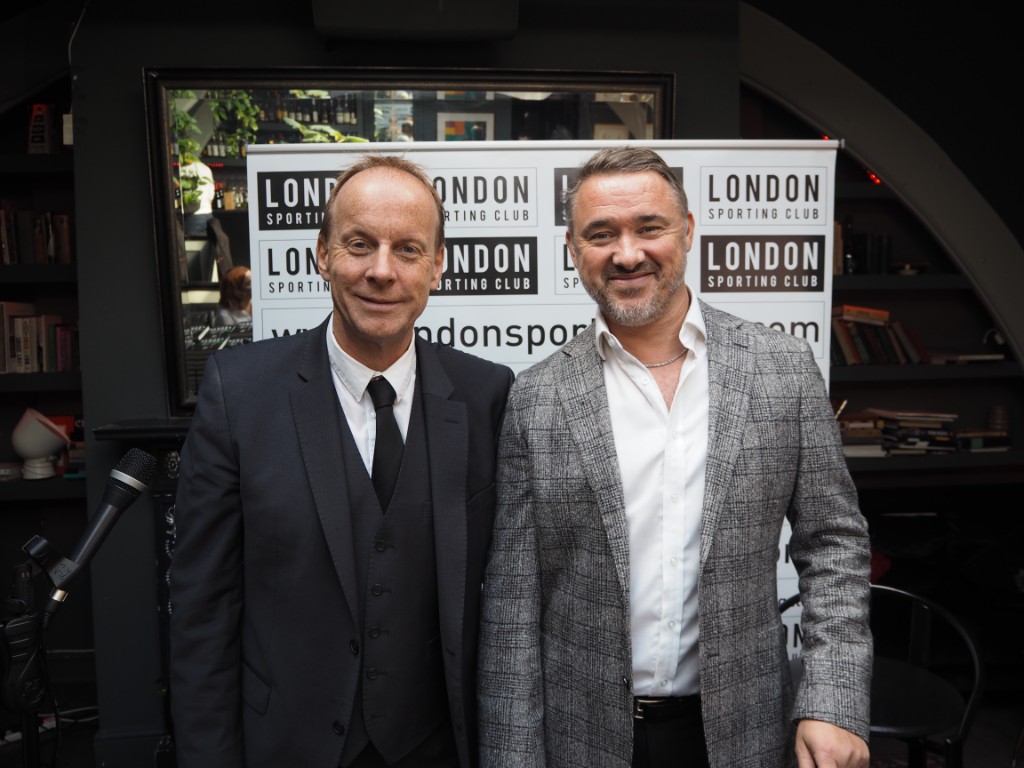 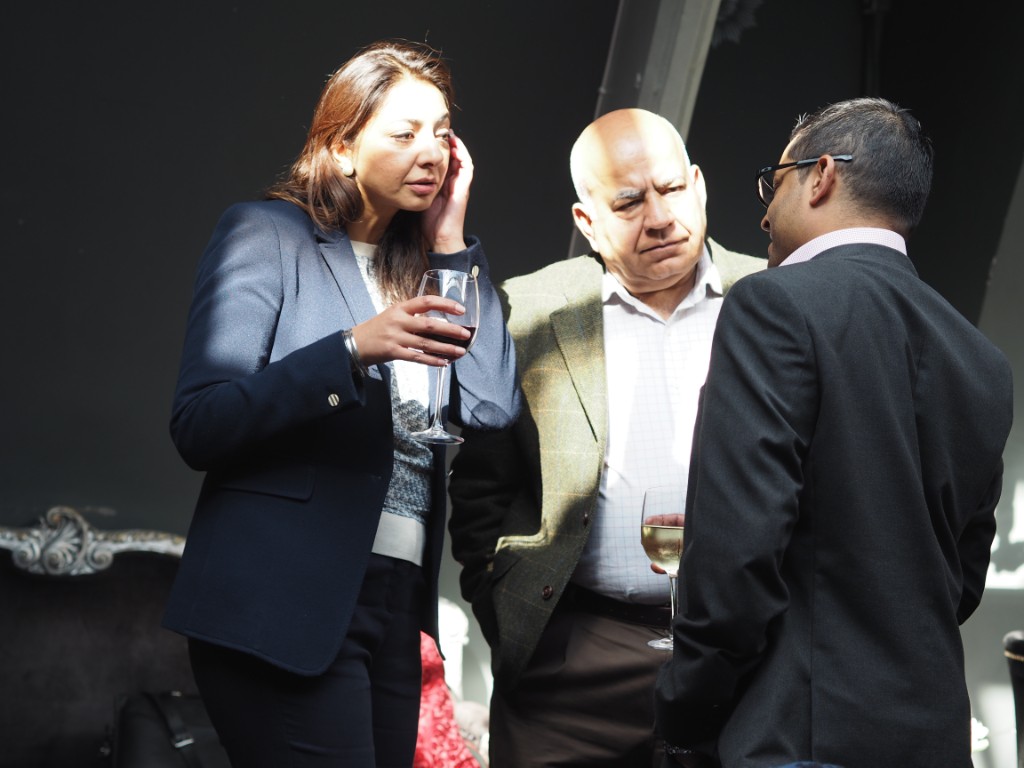 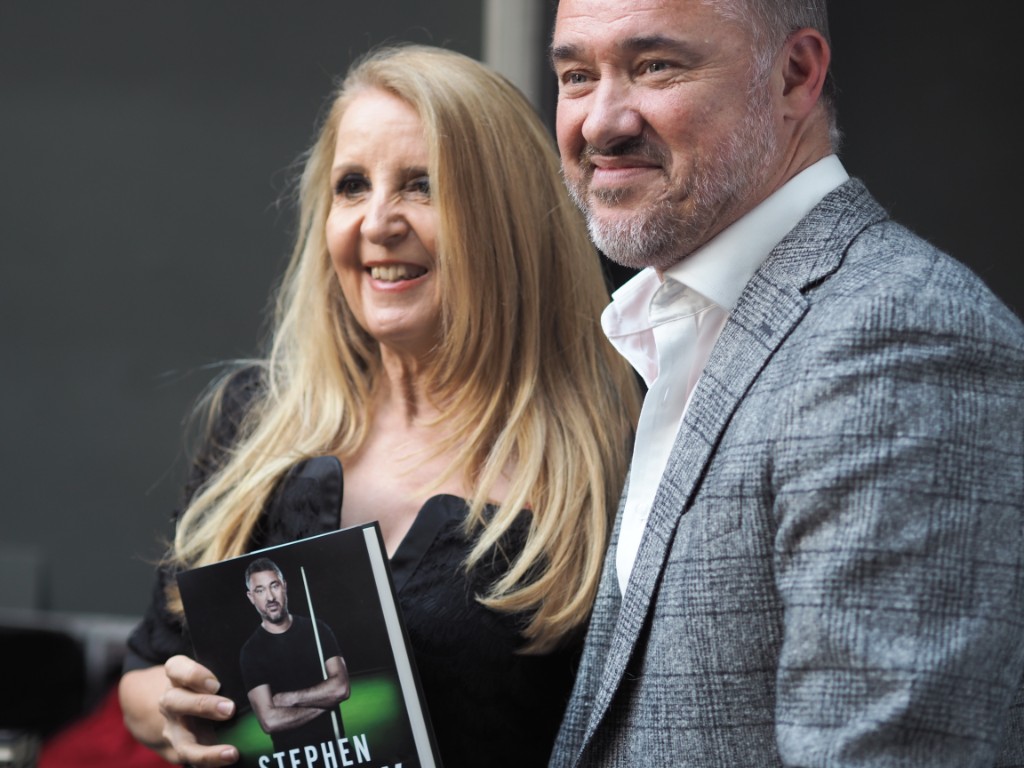 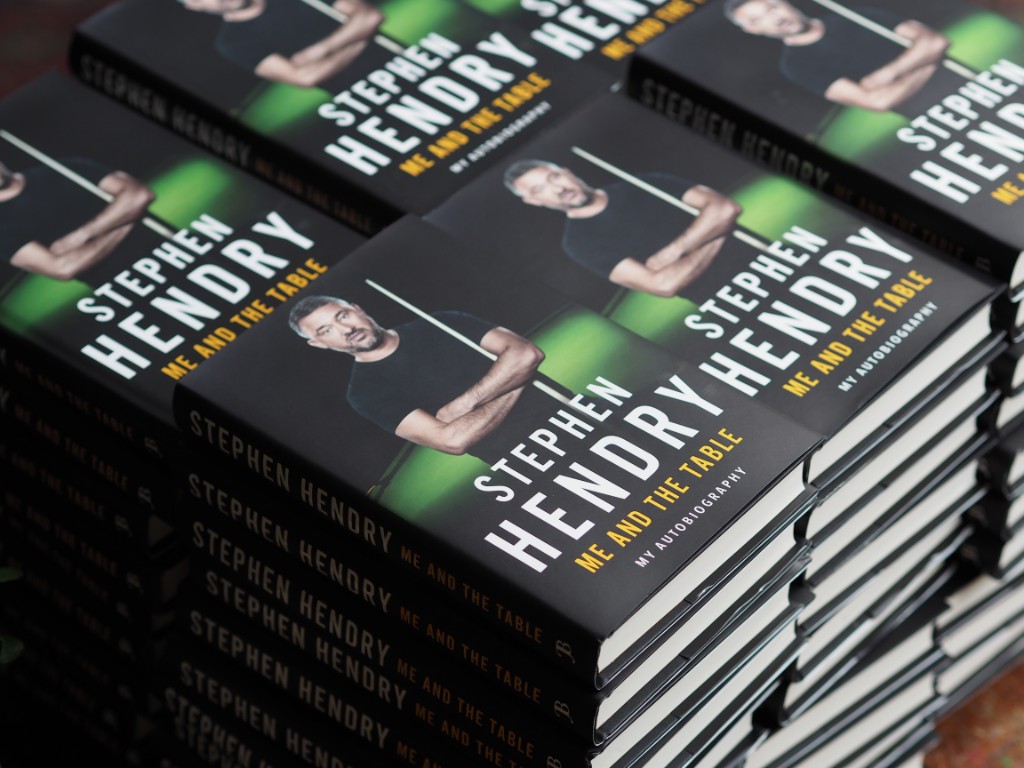 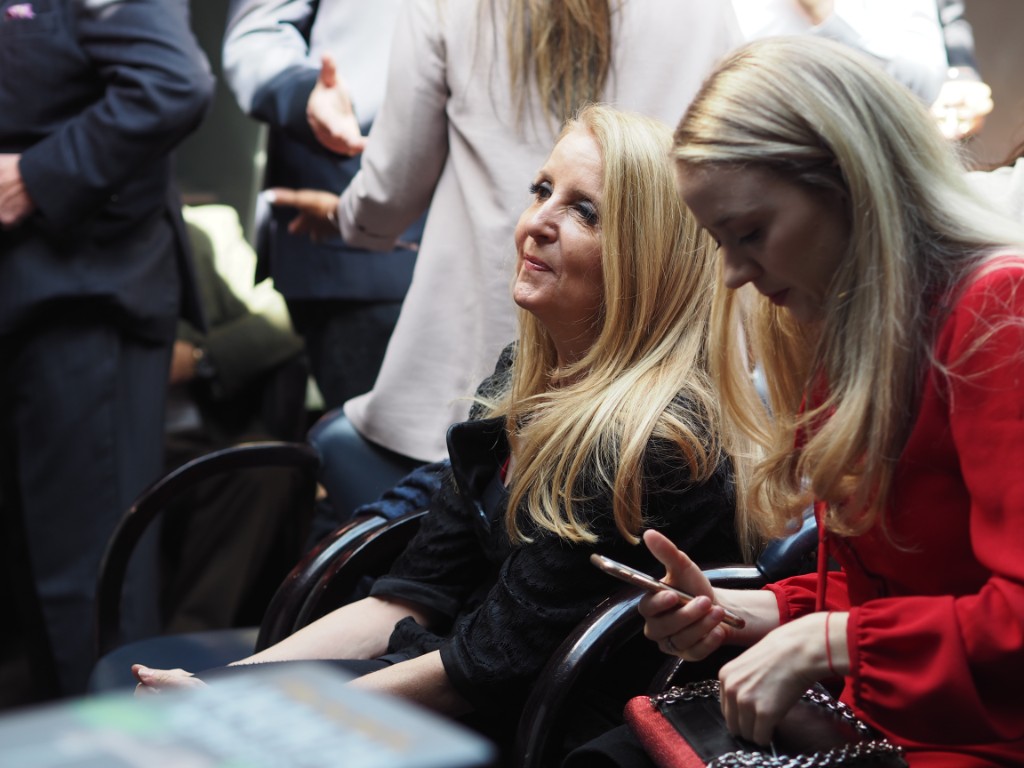