Andrew "Freddie" Flintoff starred last night at our dinner in Manchester in association with the Steven Croft testimonial. The former England cricket all rounder turned popular TV star relived his fascinating life in sport and television to a packed Manchester Sporting Club audience inside our base at Manchester Hall with a very frank and at times hilarious insight into his amazing story. TV and Radio star Gethin Jones contributed with a cameo interview and money was raised for the Professional Cricketers Association and Brian House Children's Hospice. 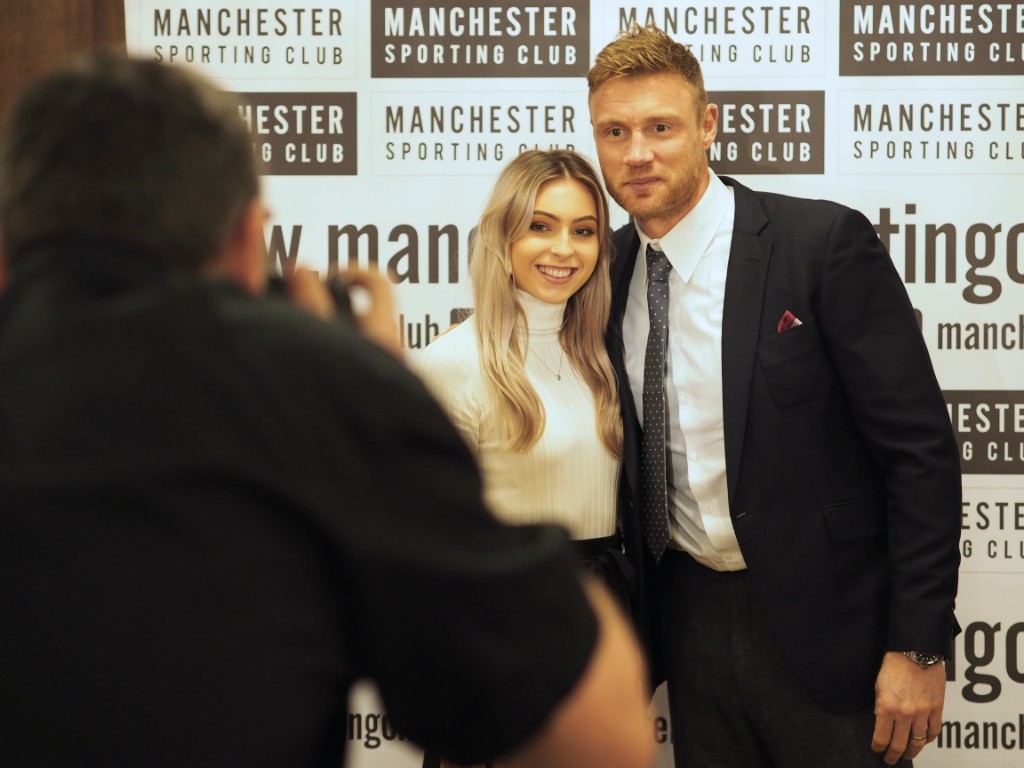 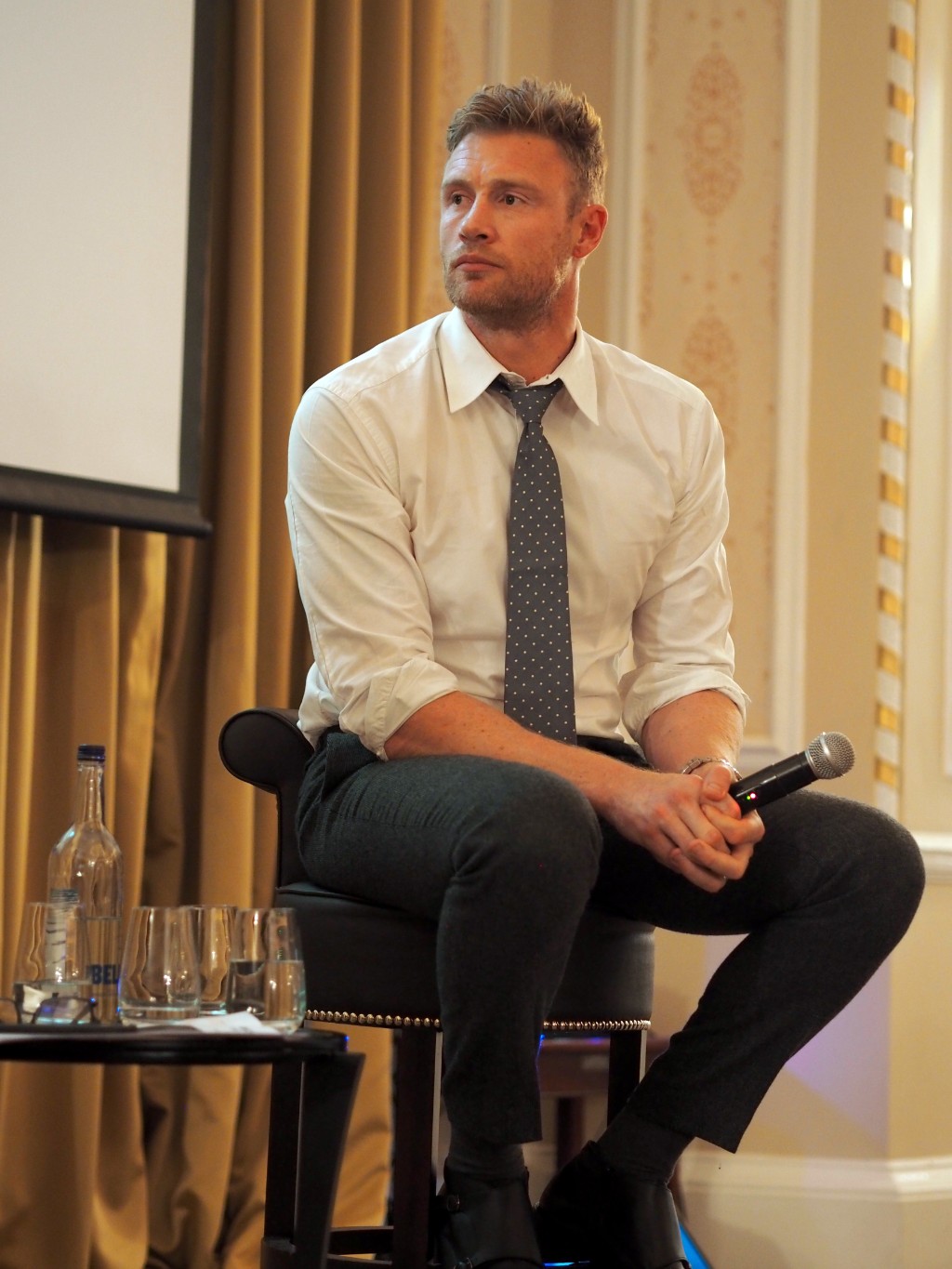 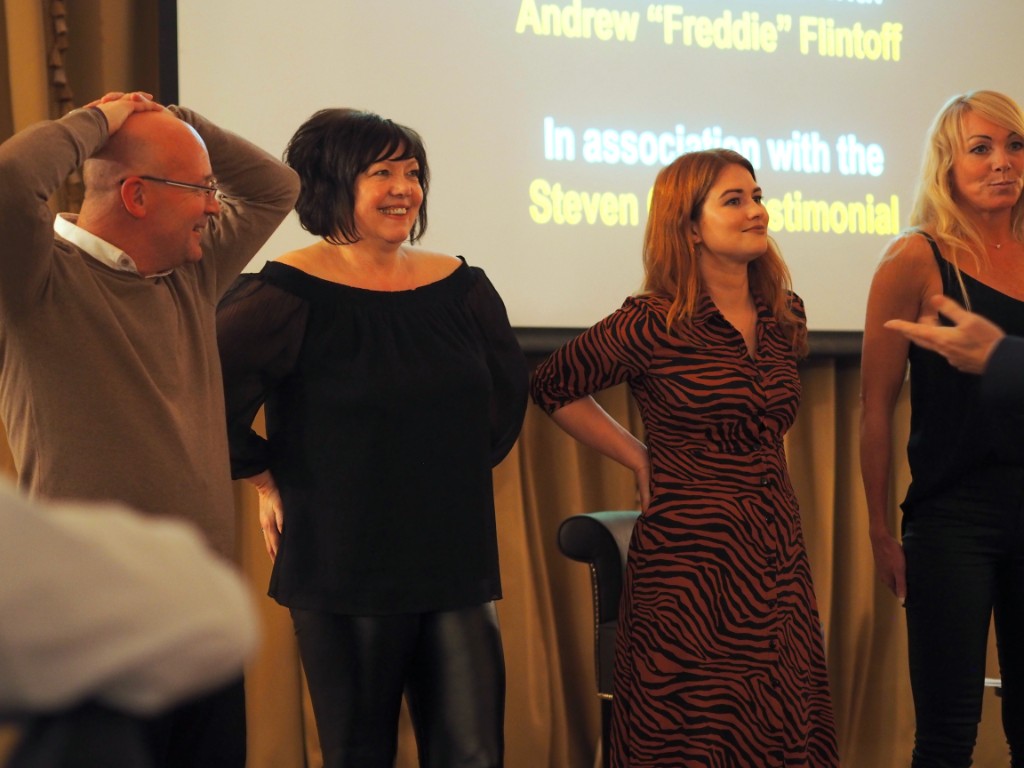 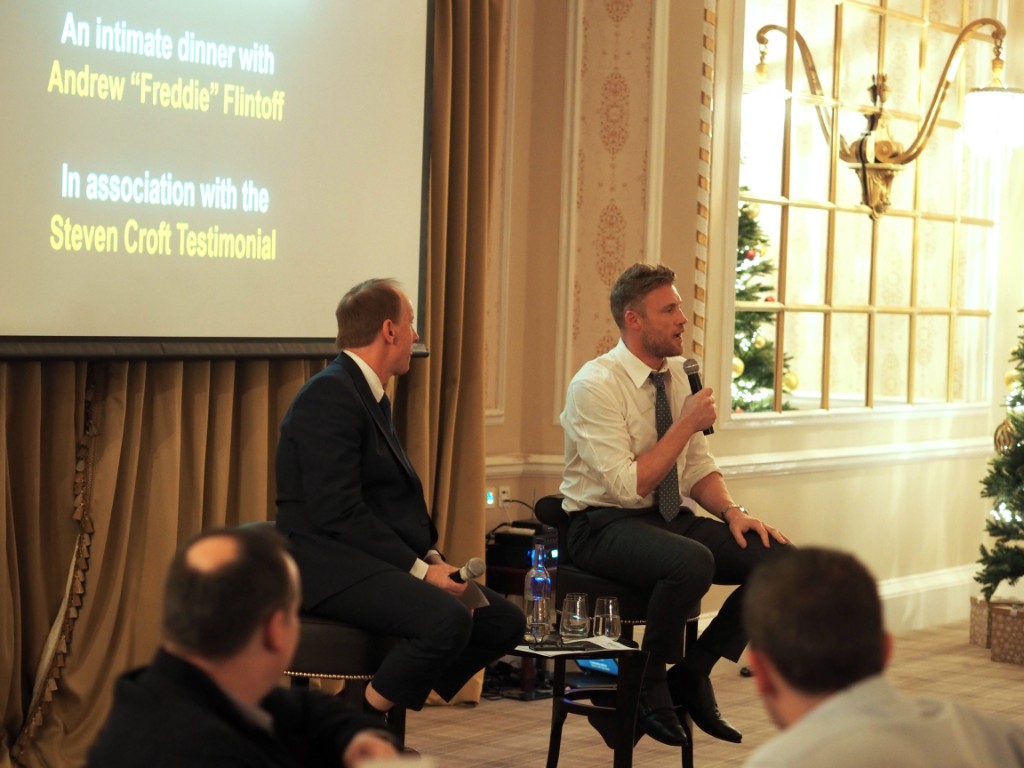 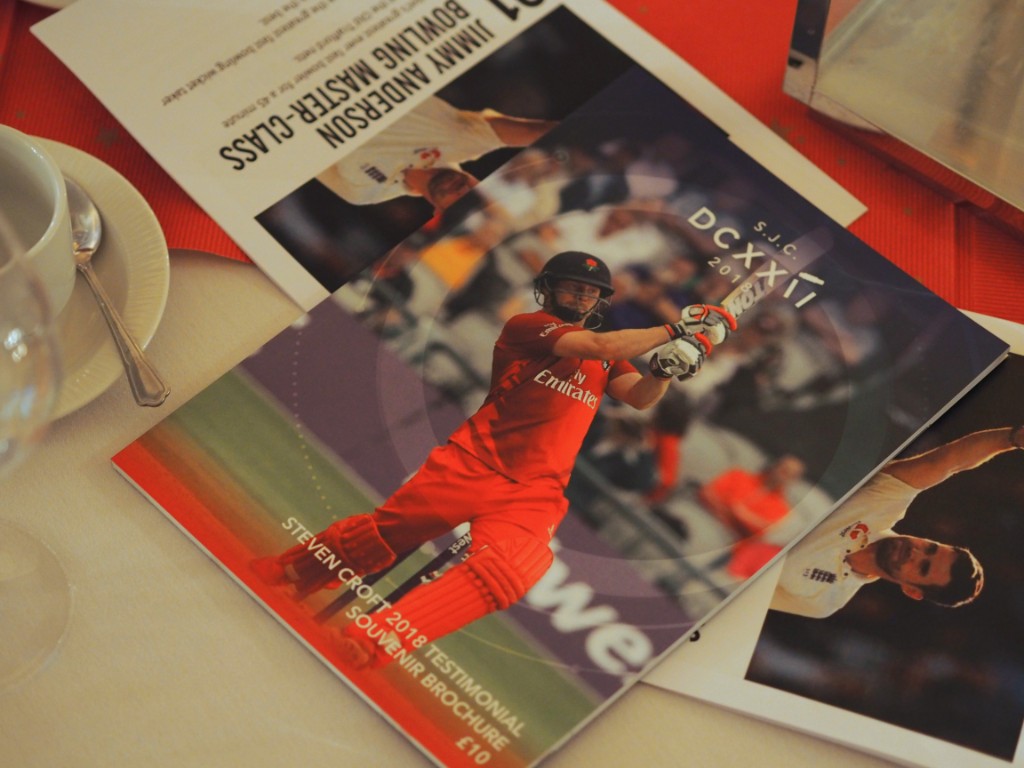 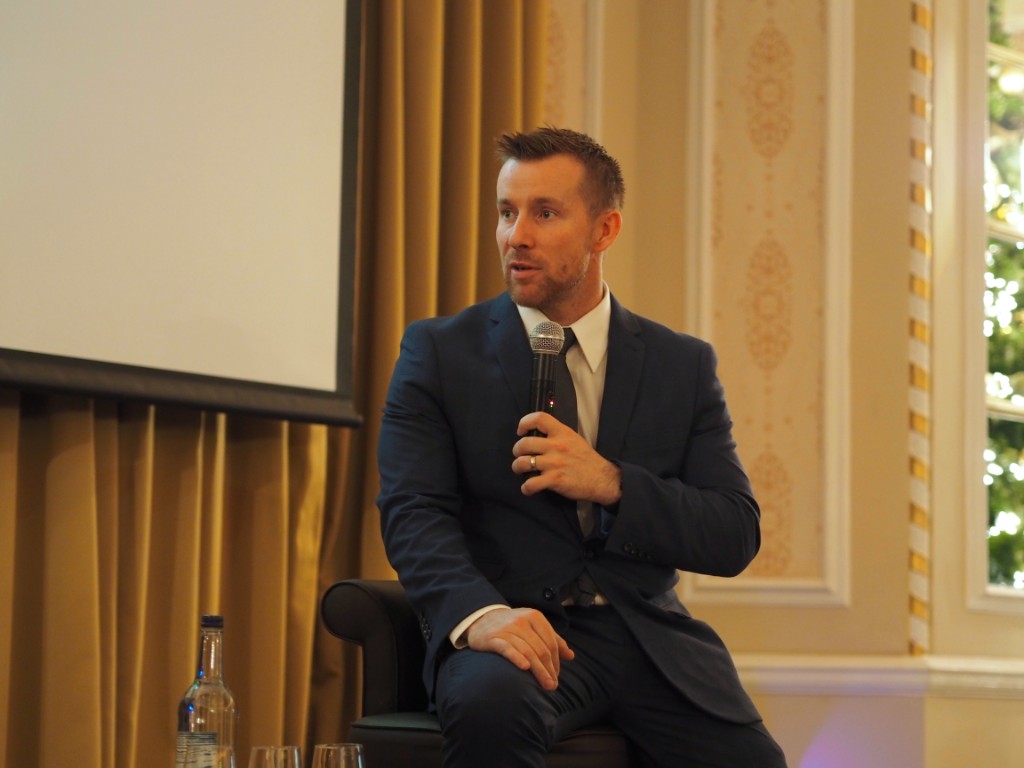 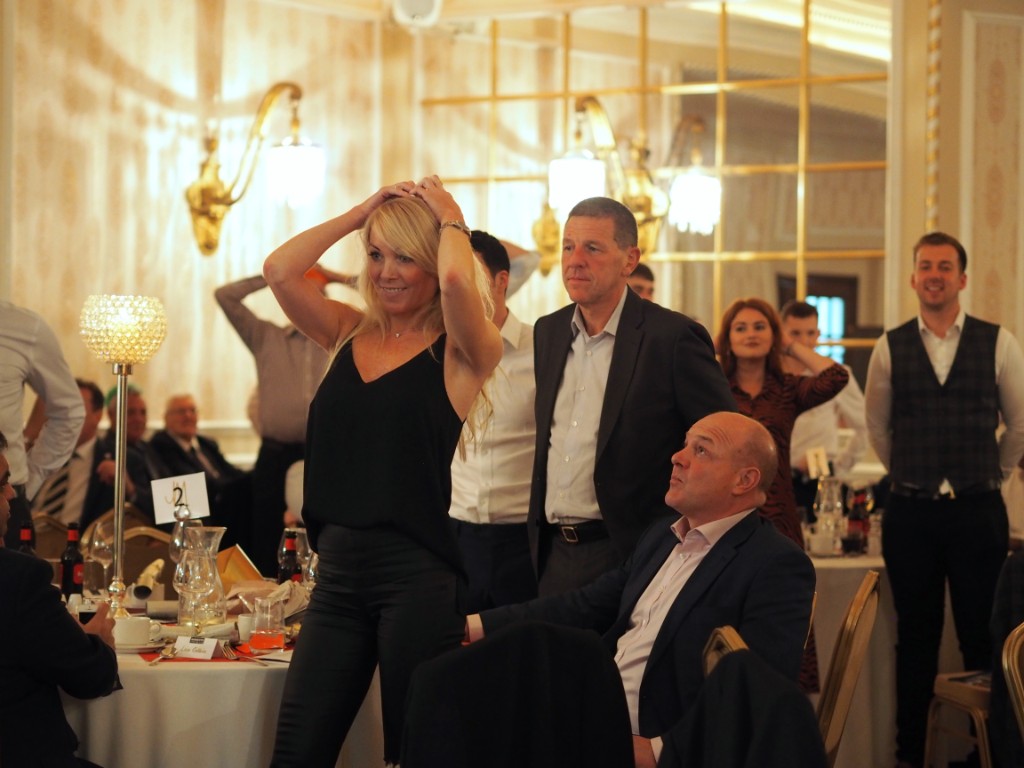 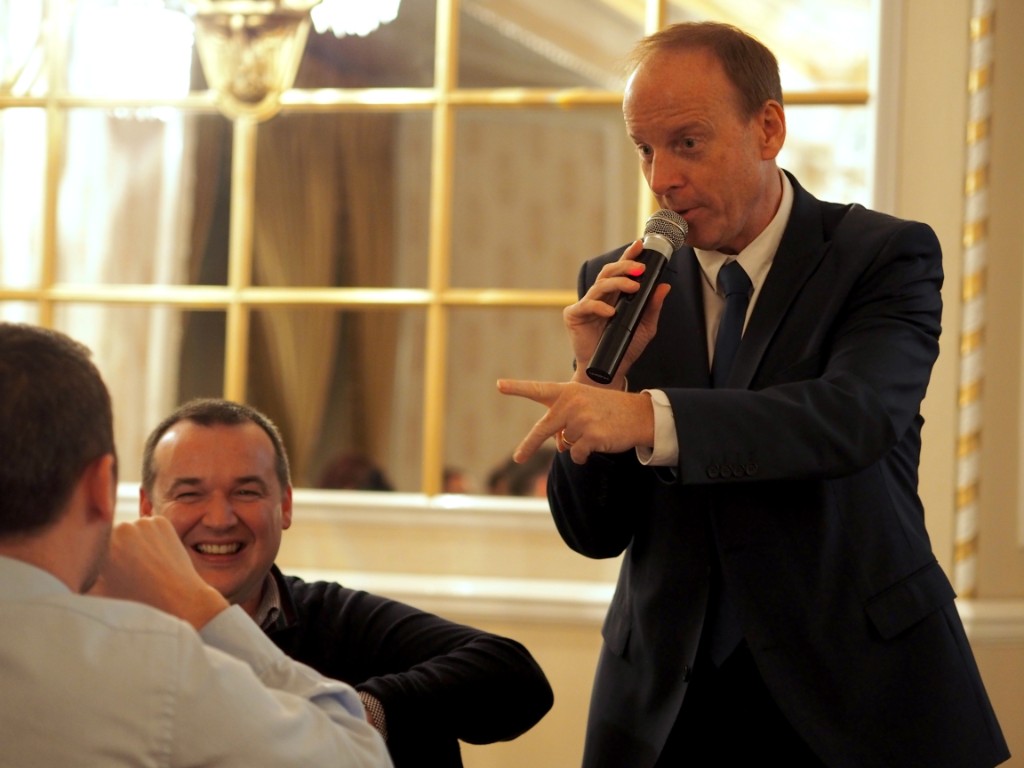 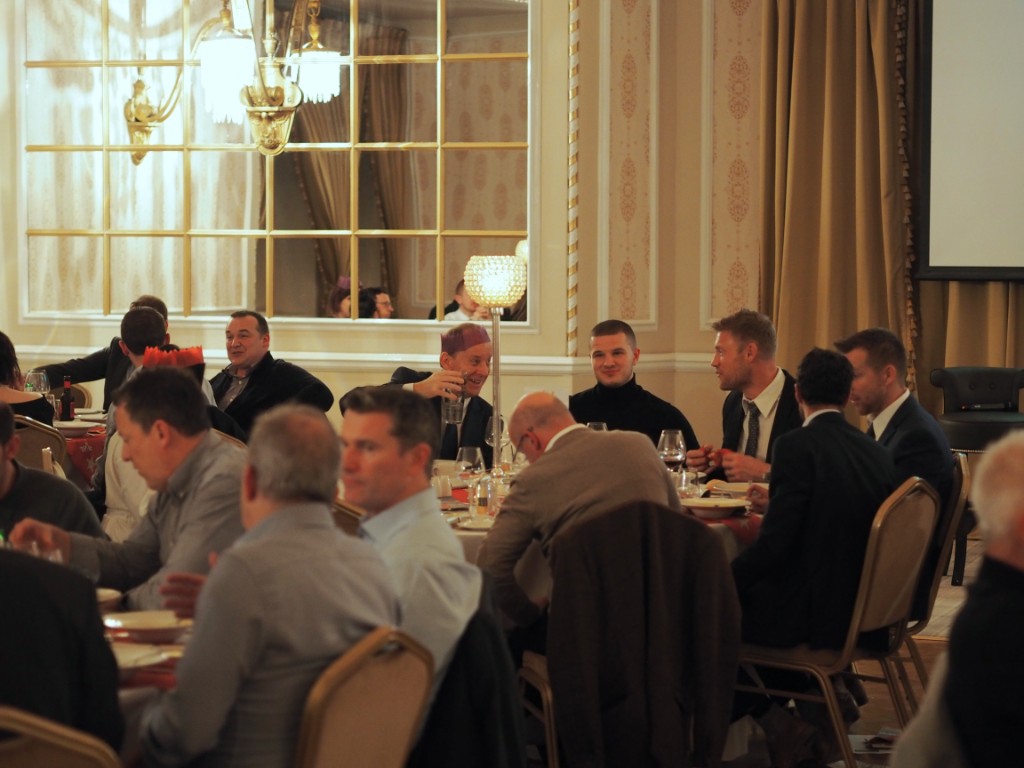 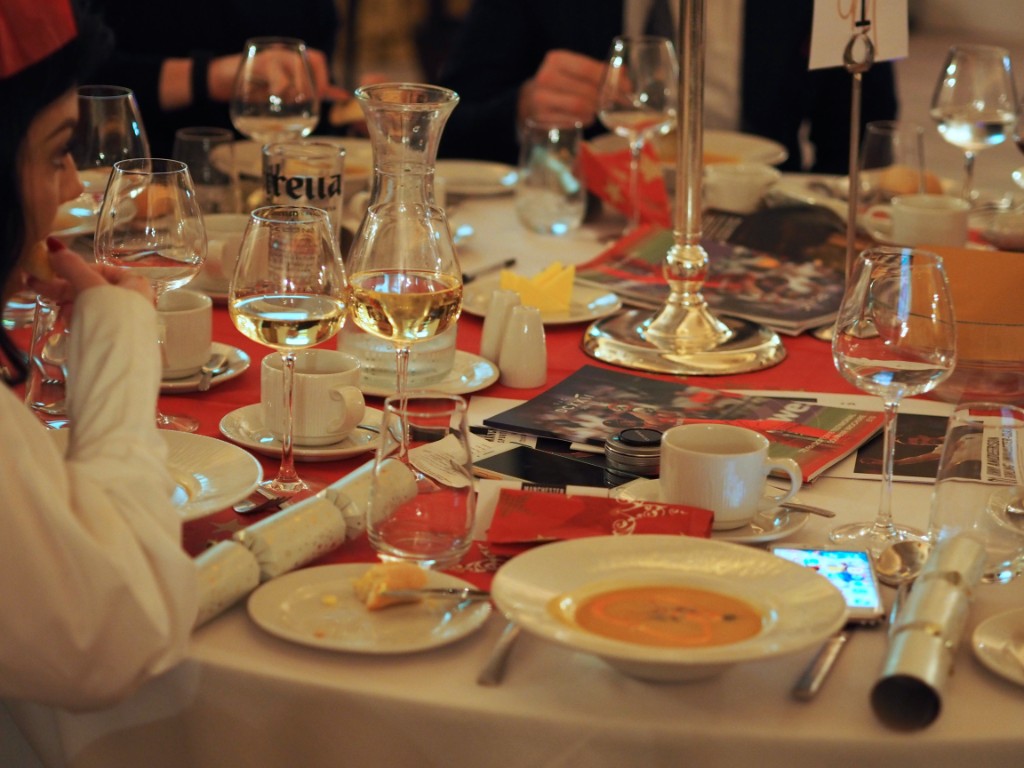 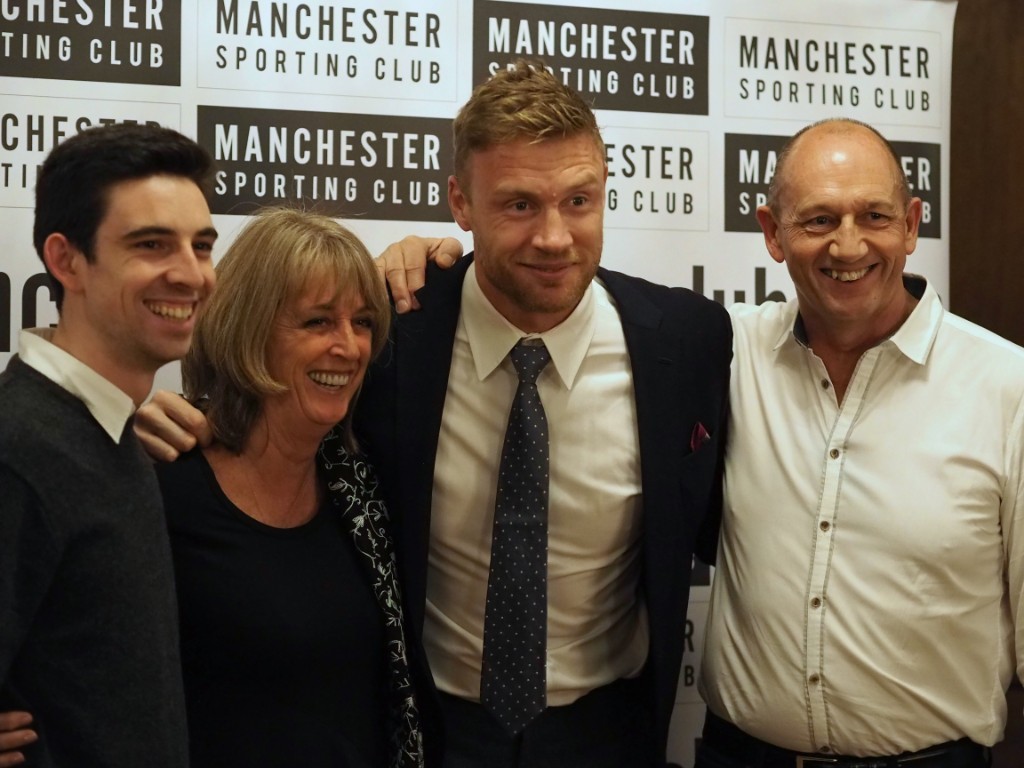 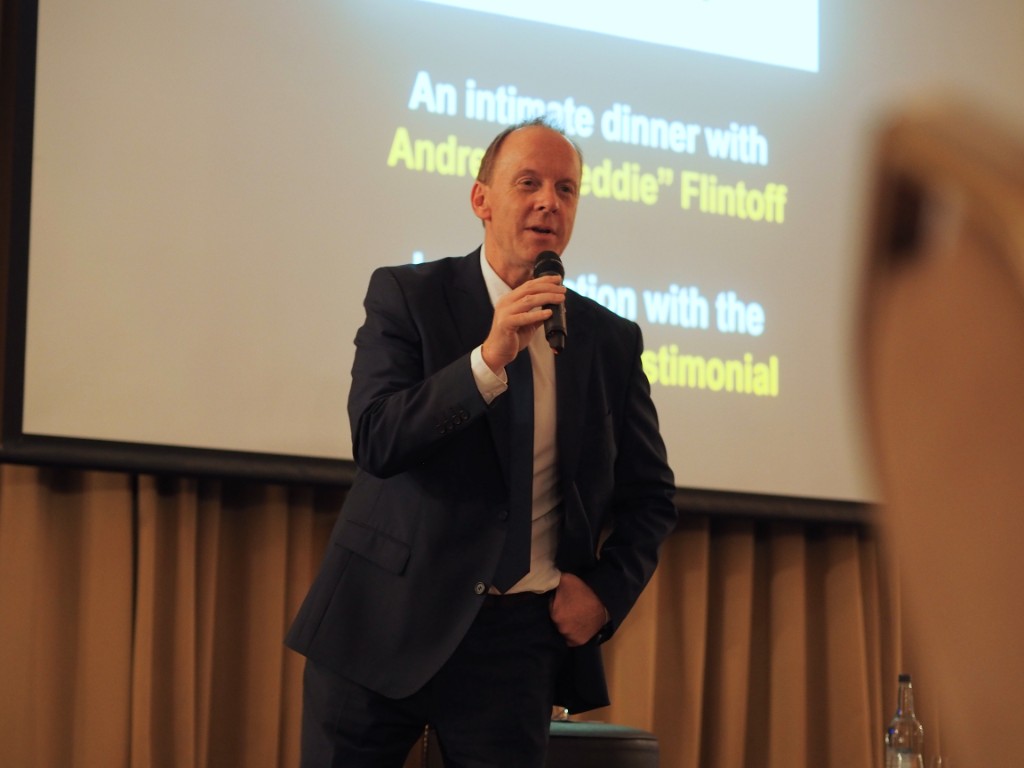 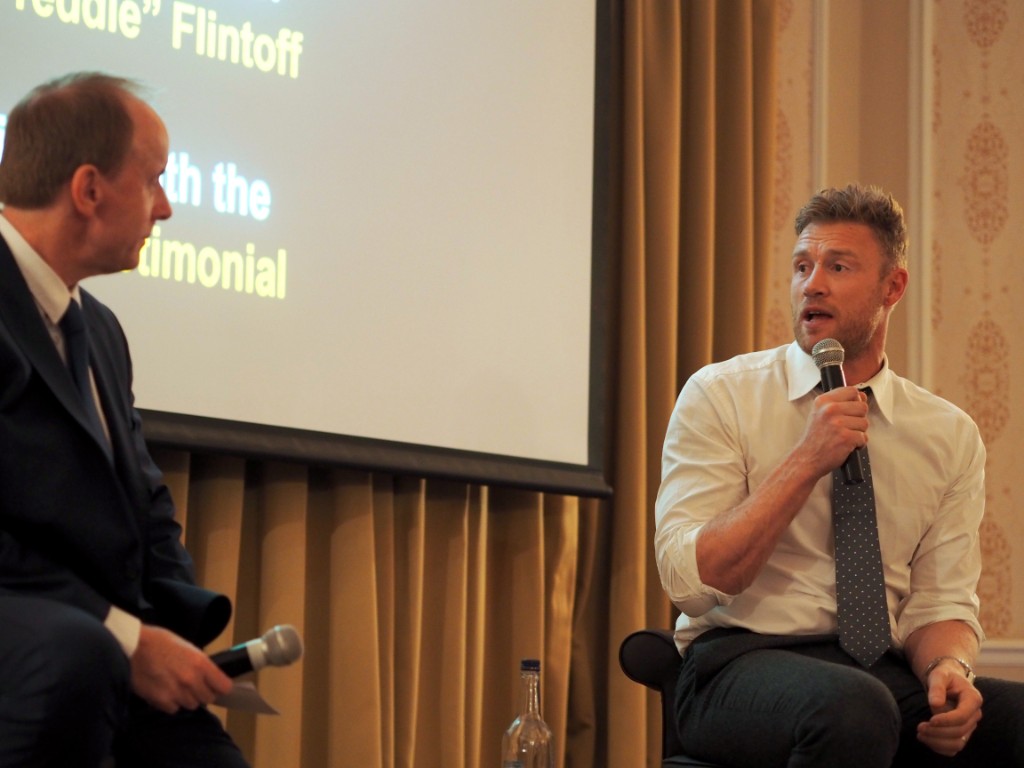 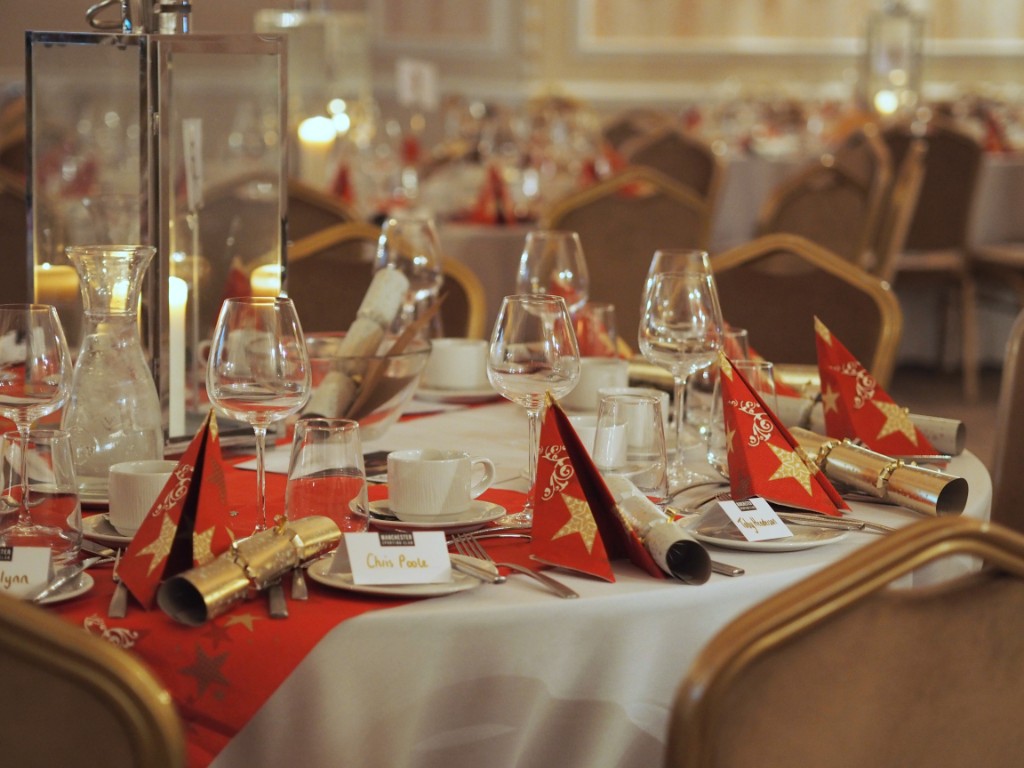 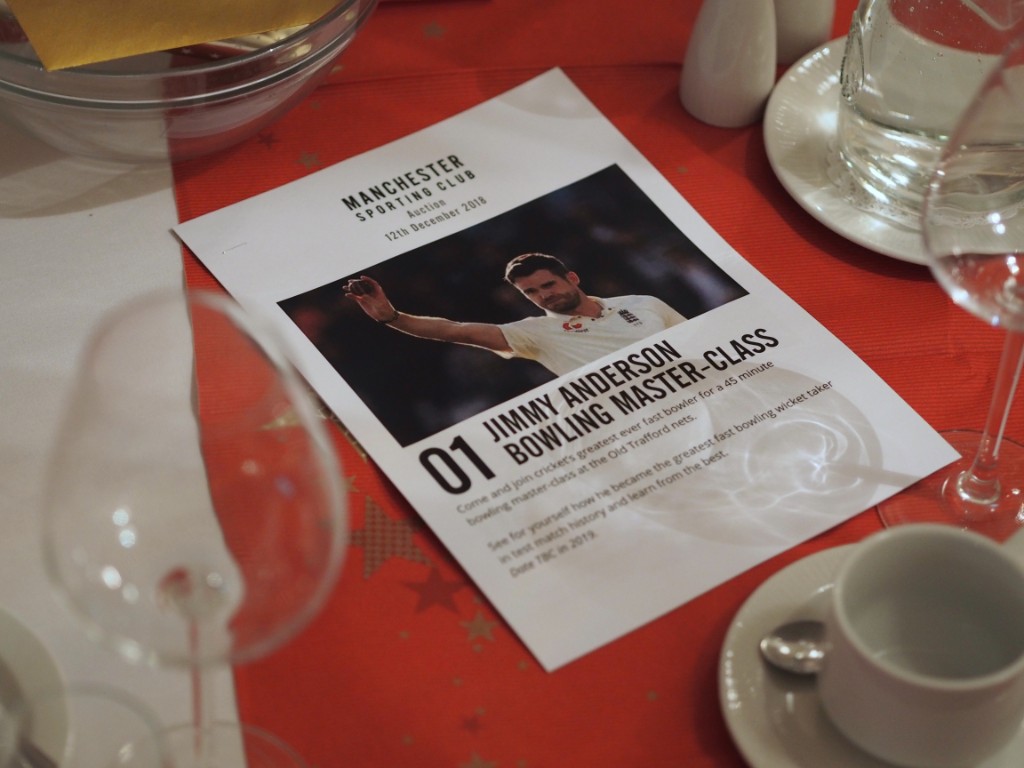 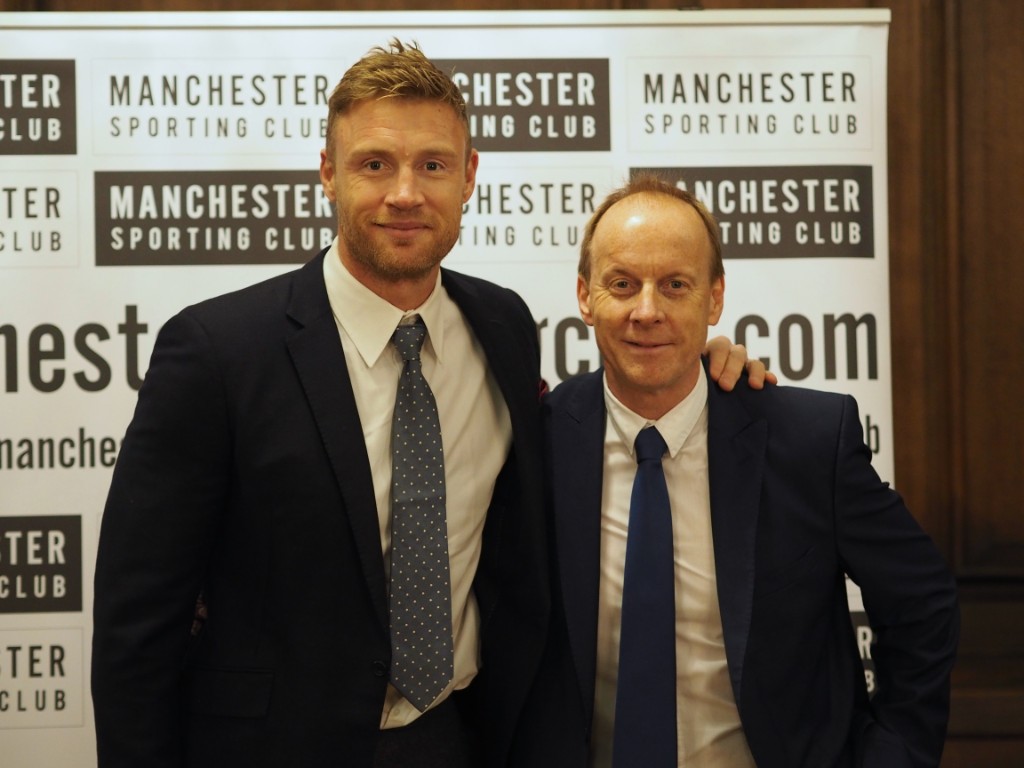 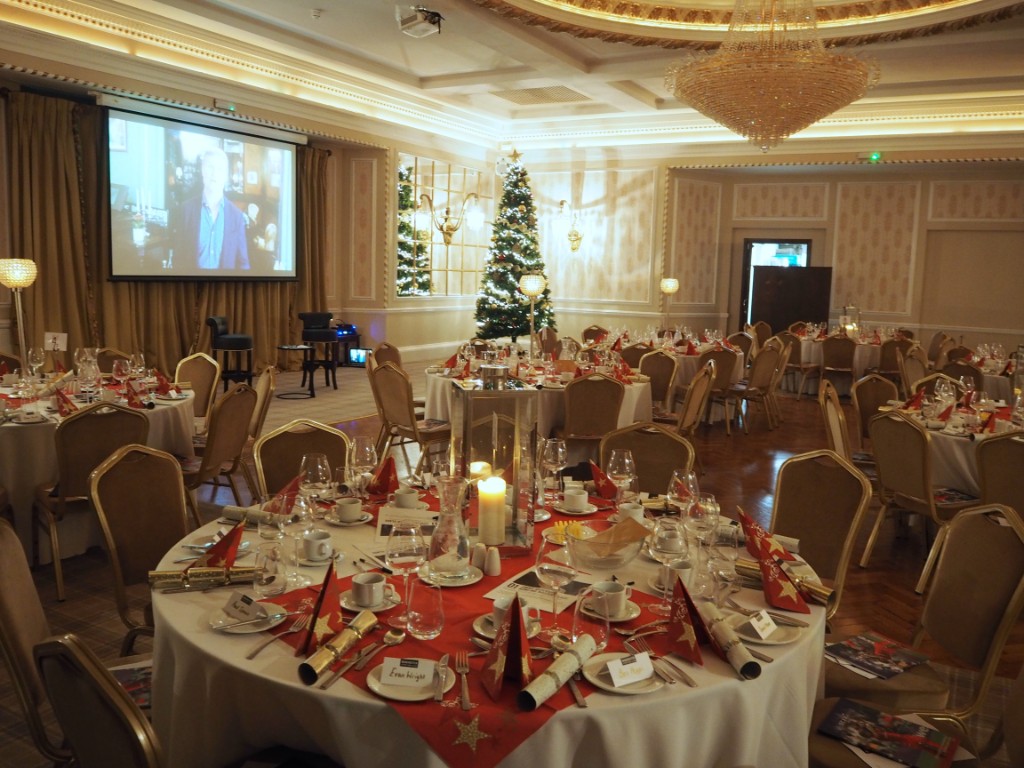 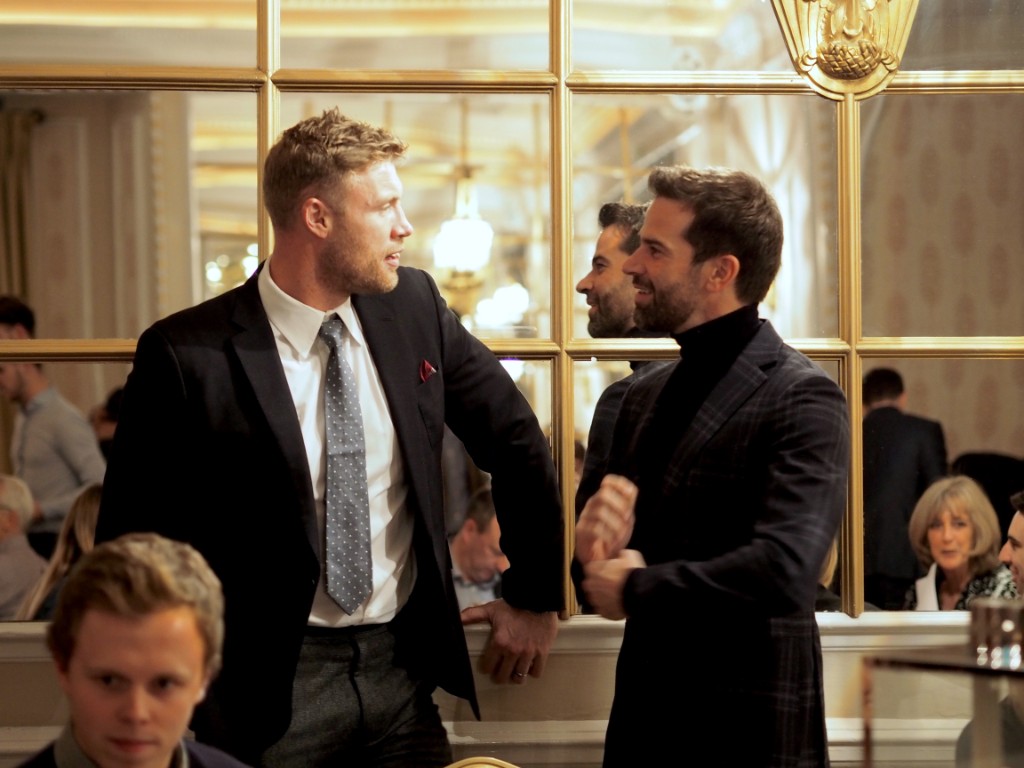 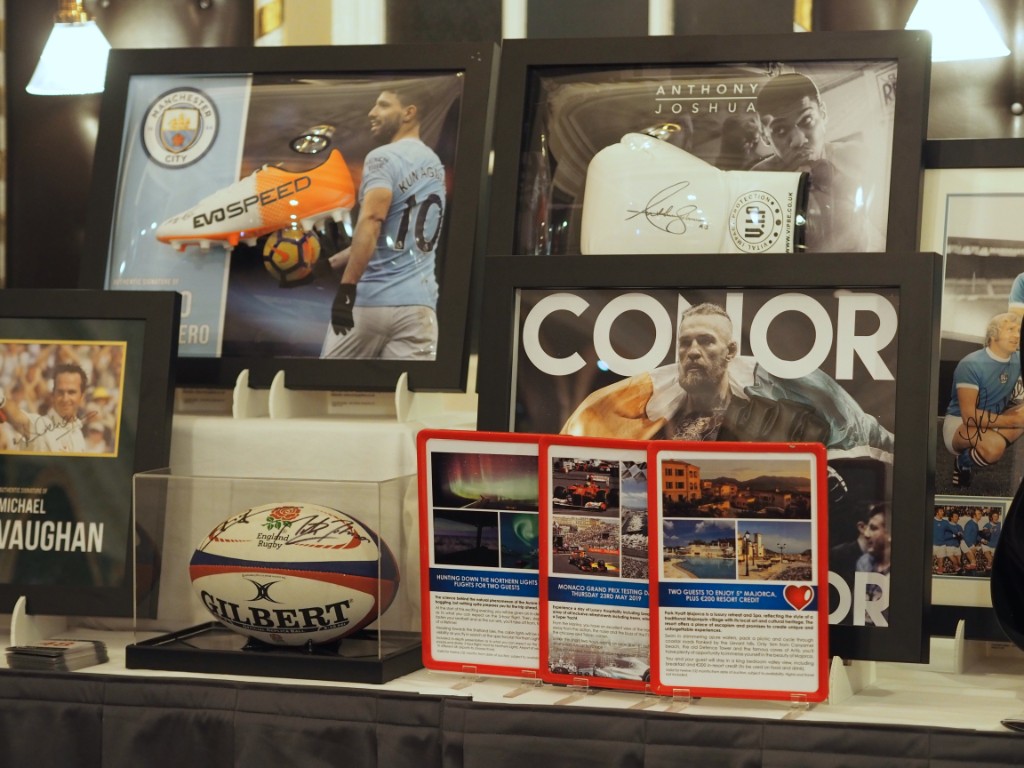 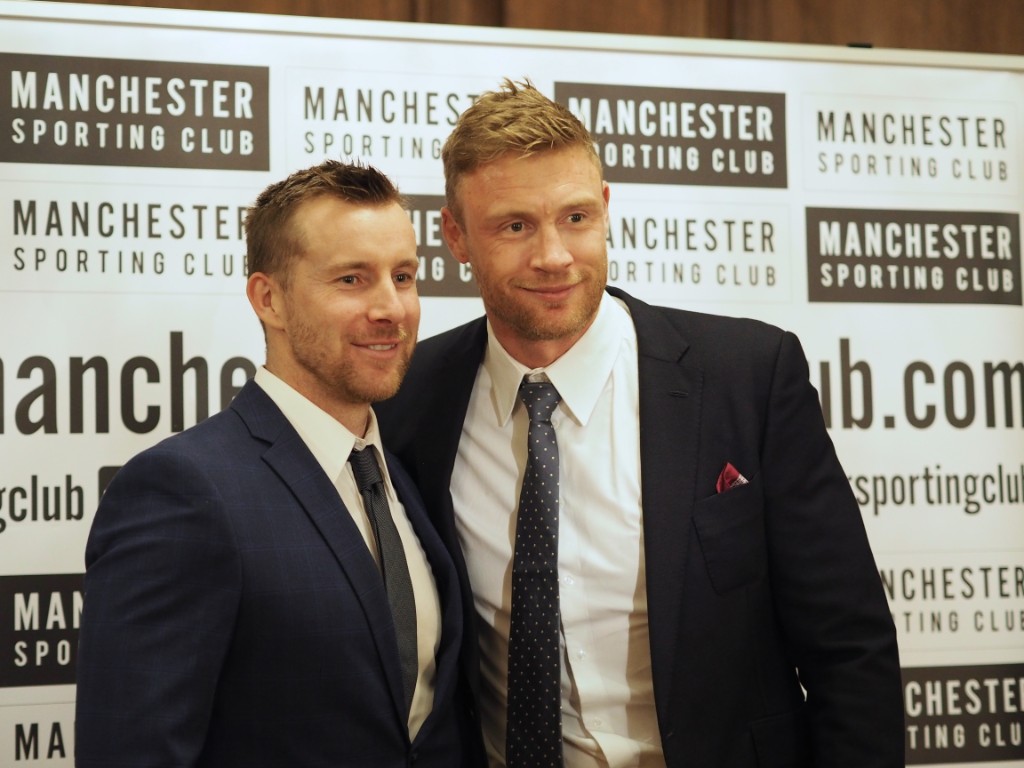 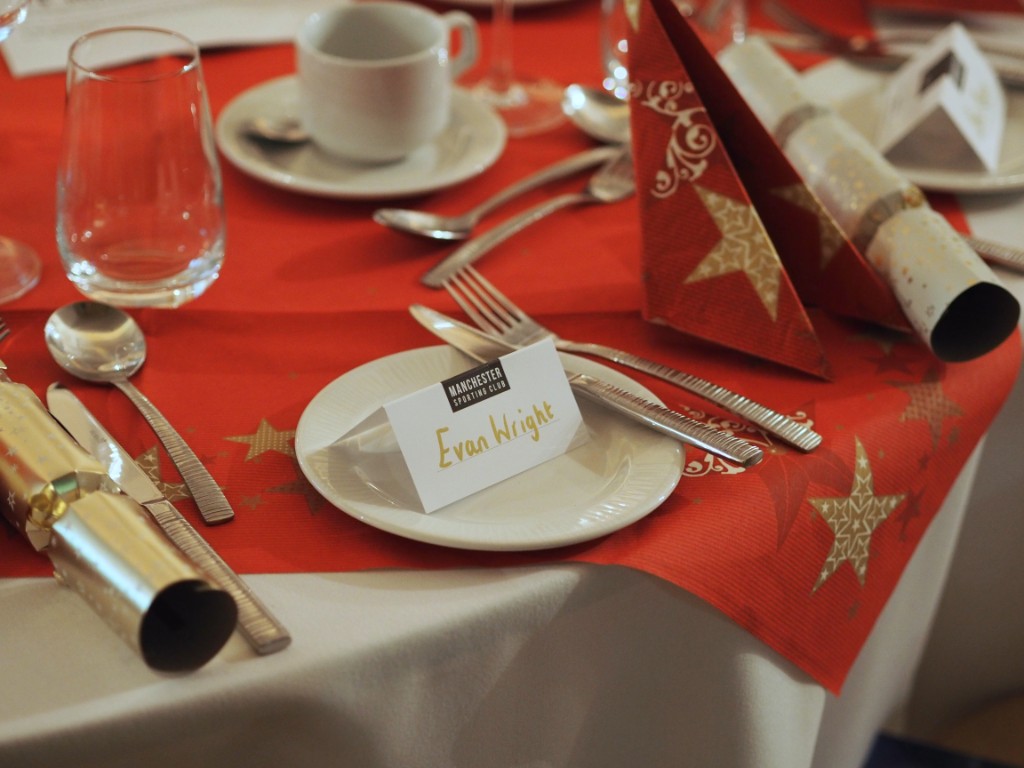 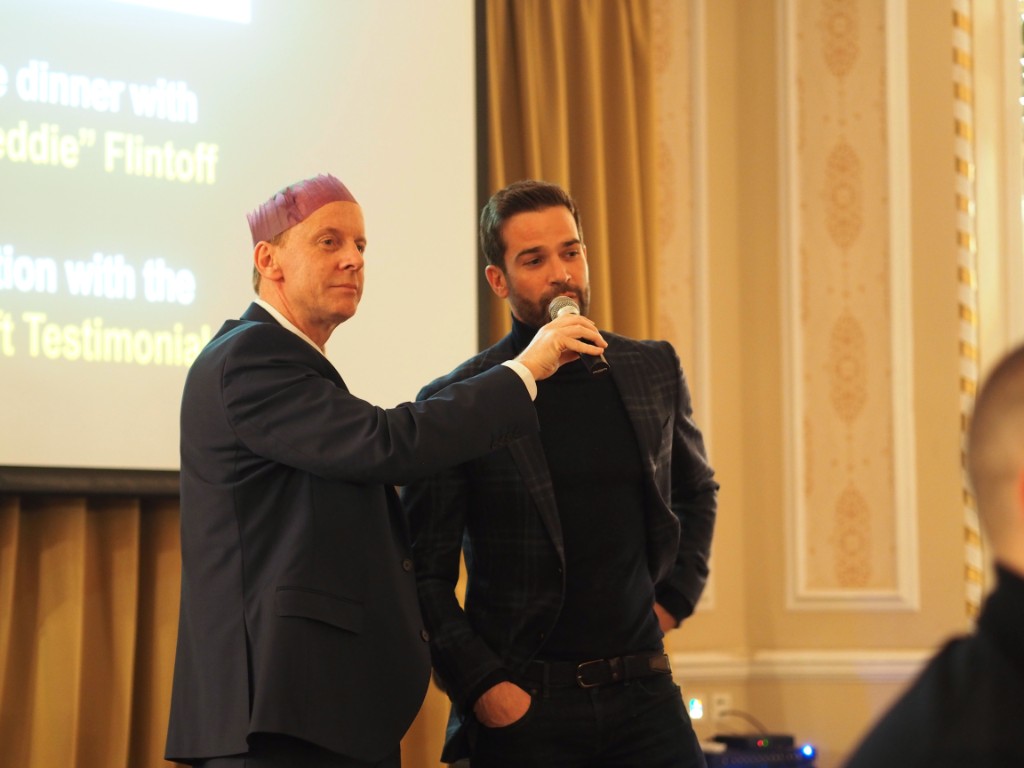 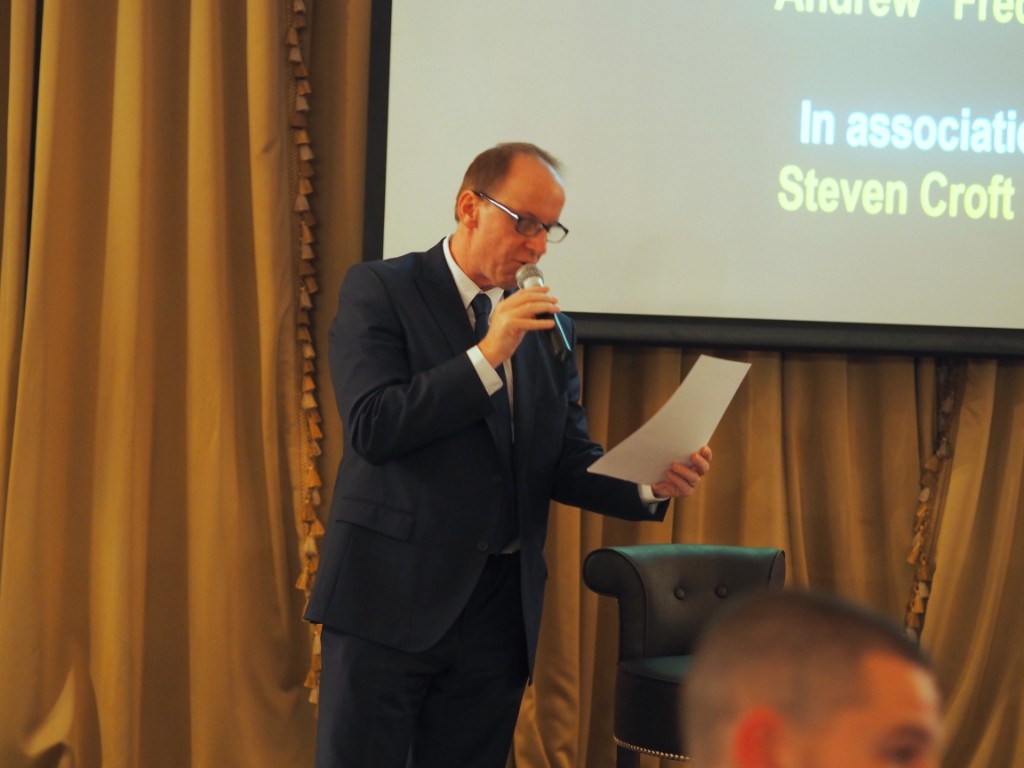