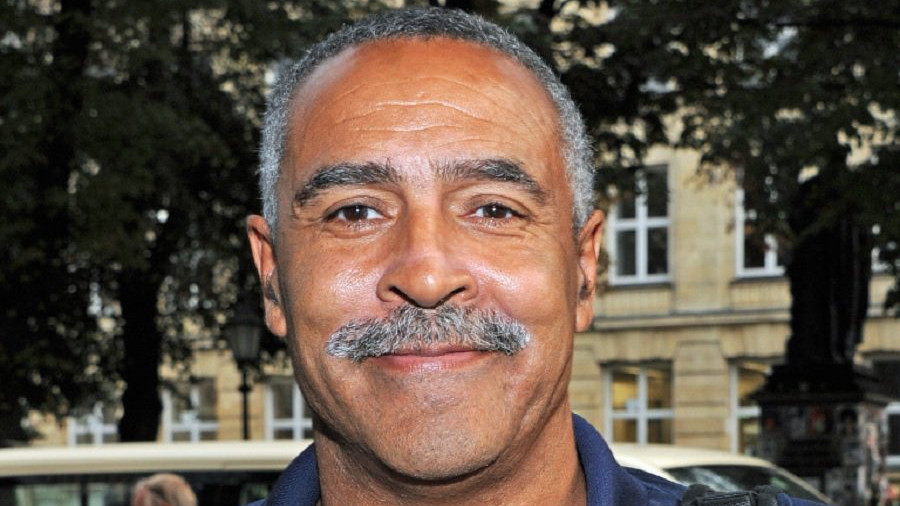 He is described as Britain's greatest ever Olympian by none other than Seb Coe, a previous LSC lunch guest. And who would argue with the good Lord? Daley Thompson was undefeated in the decathlon between 1979 and 1987. Anywhere, and in anything. During that period of time he won two Olympic gold medals, three Commonwealth golds, two European golds (at a time when these achievements were far greater due to the opposition than perhaps they are now) and broke the world record four times. By the very virtue of his event Thompson was the greatest athlete this country has ever produced. On top of that he endeared himself to the British public with his irreverent personality and in 1982 he was crowned the BBC's Sports Personality of the Year. A man who sought winning rather than fame, Daley is rarely seen or heard these days making public appearances but he has agreed to be the LSC's star guest in March. So come and be in the presence of a sporting legend, hear his story and wallow in the days when Team GB, and especially Daley Thompson, ruled the track and the field.