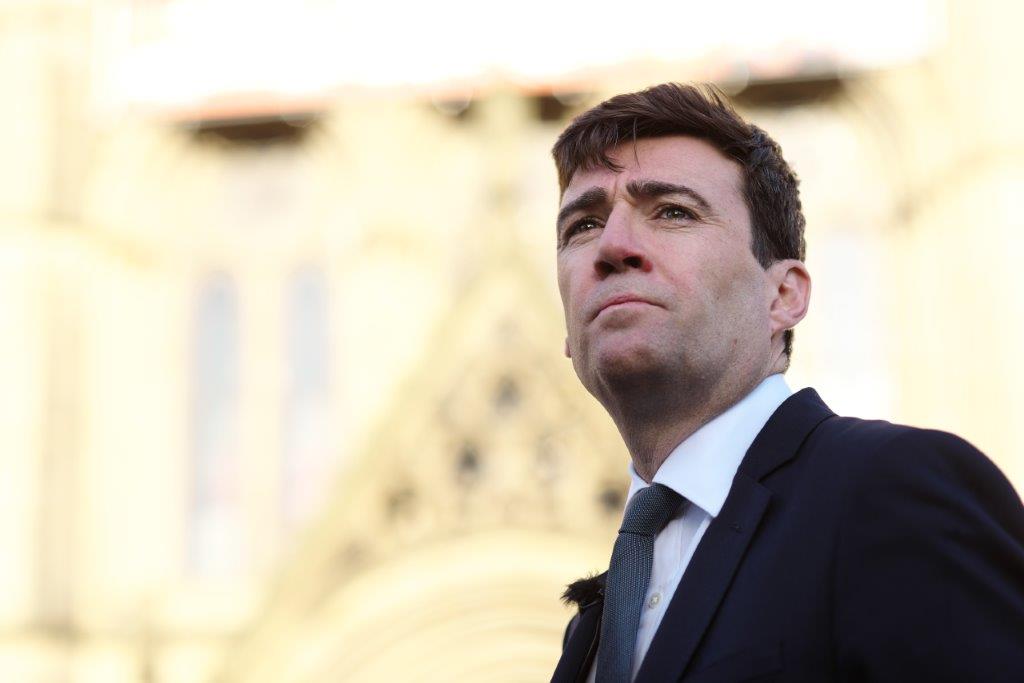 Andy Burnham kicked off the New Year in Manchester yesterday with a superb talk and business breakfast.
The Mayor of Greater Manchester spoke passionately about his love of sport, the huge role that sport plays in the City and in society and, of course, his job in Manchester and the general political scene. Areas covered include his love for Everton, his role as President of the Rugby Football League, his part in supporting the victims of the Hillsborough disaster and how he believes Manchester is the UK's sporting capital. Money was also raised for Tackle 4 Manchester which aims to provide beds for the homeless fronted by Burnham and Manchester City captain Vincent Kompany. 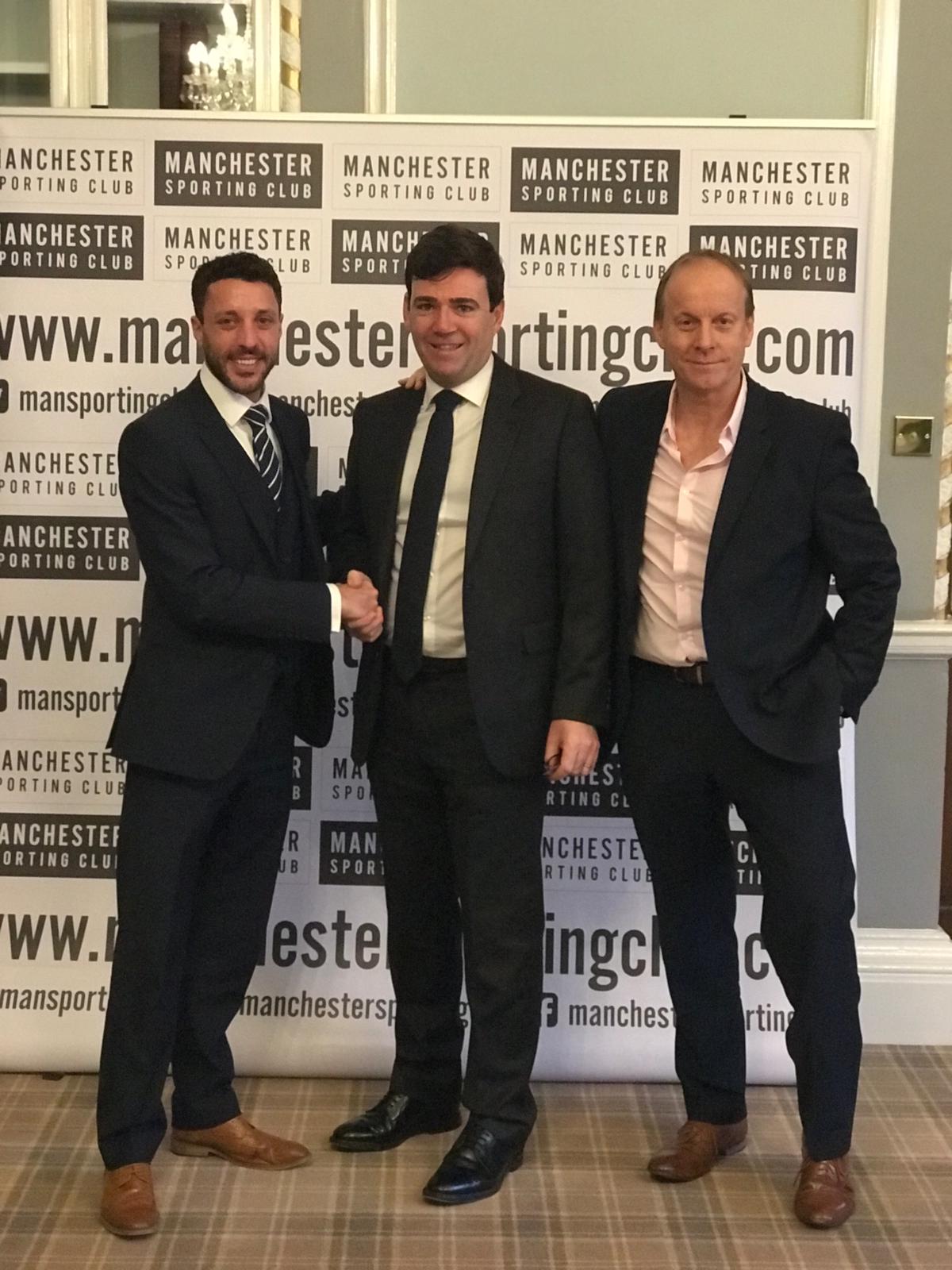 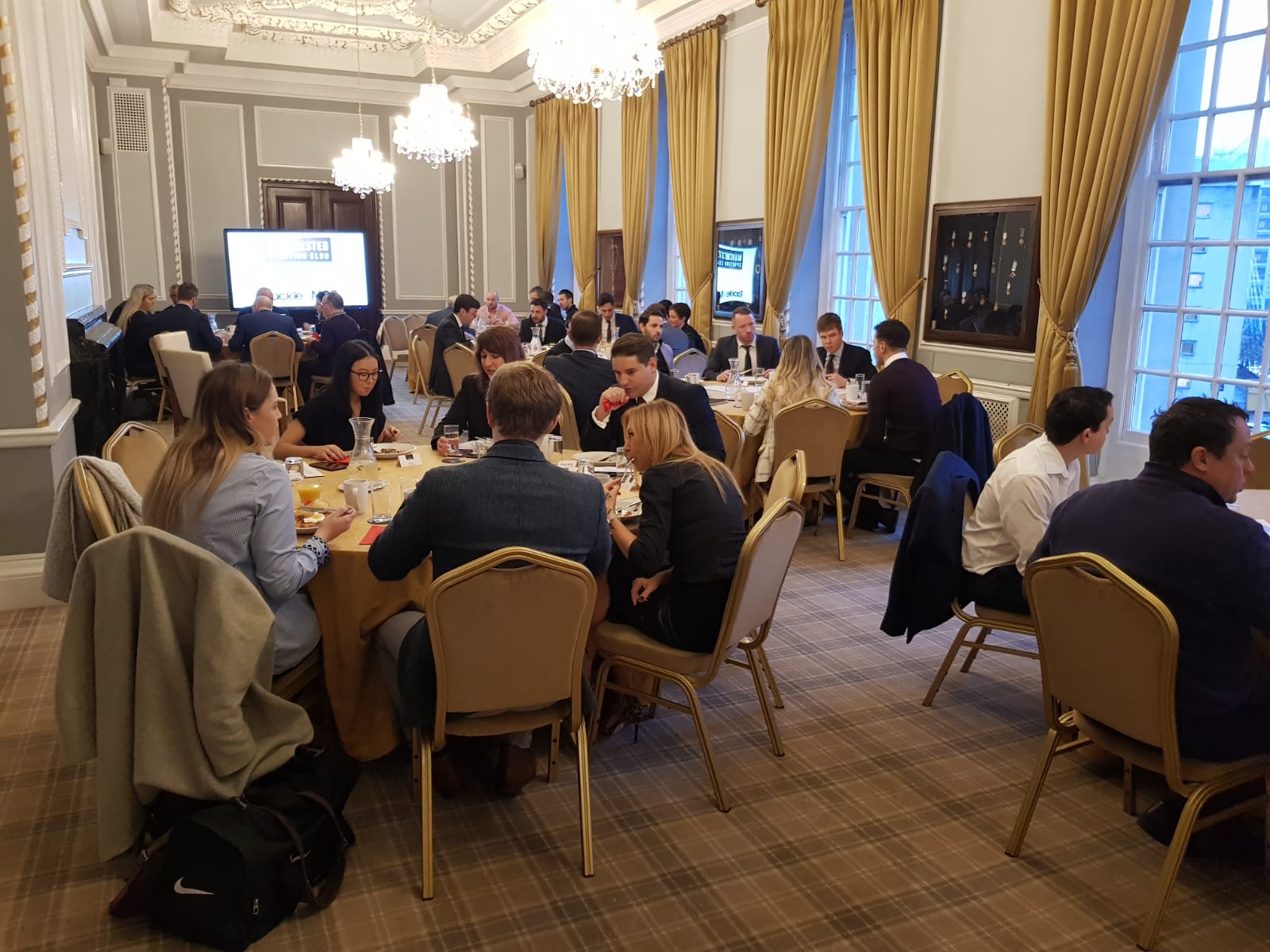 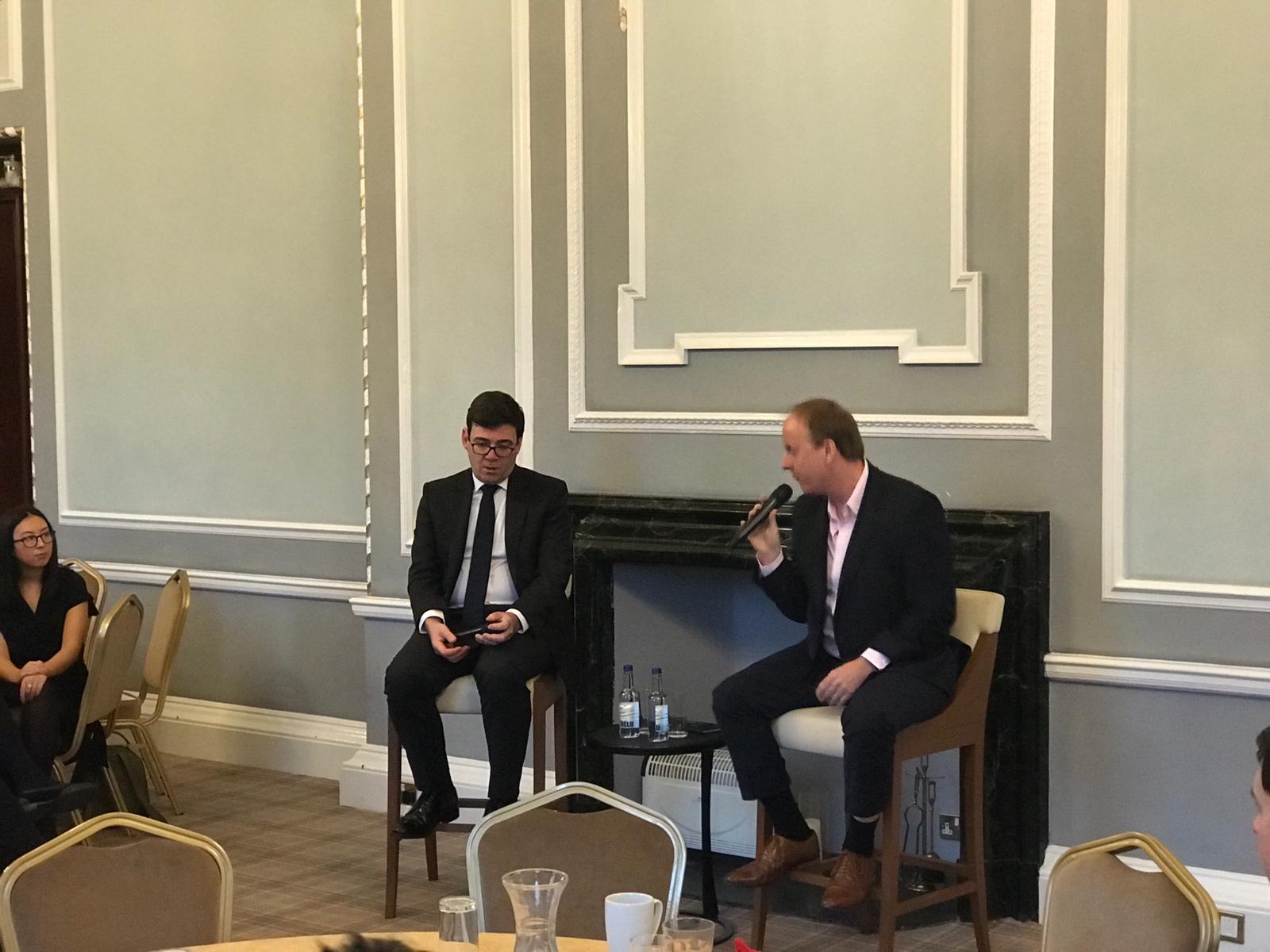 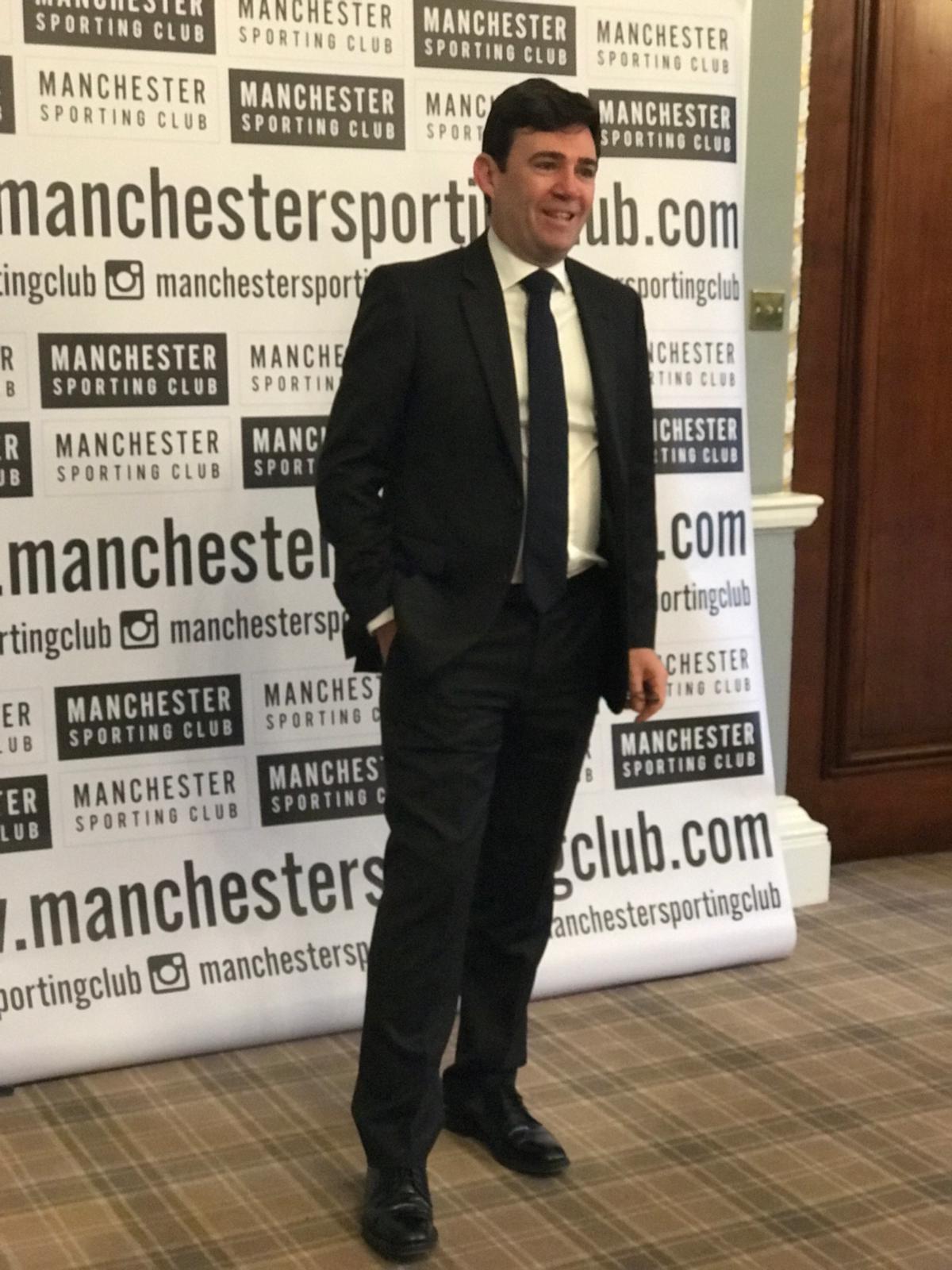 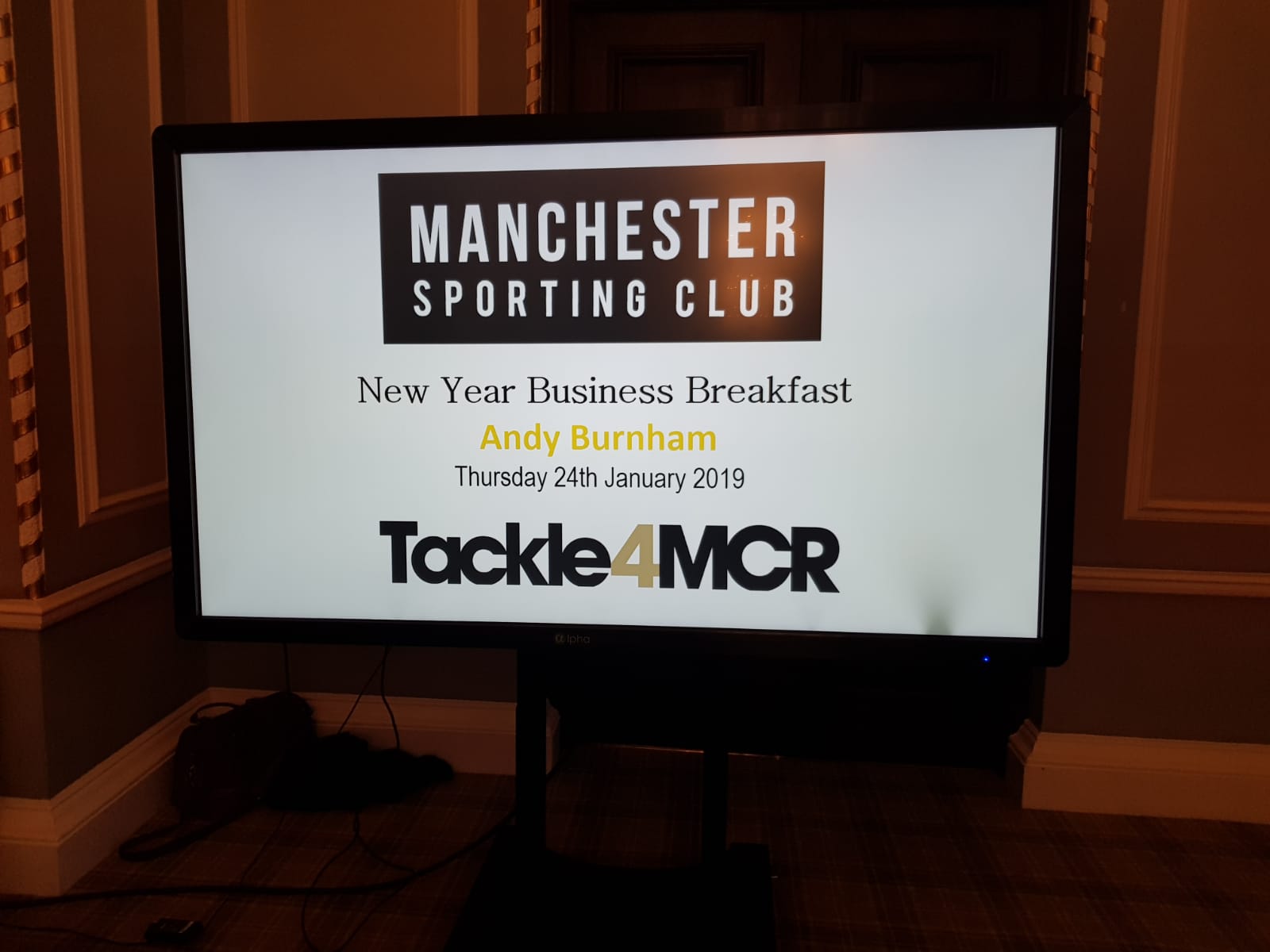